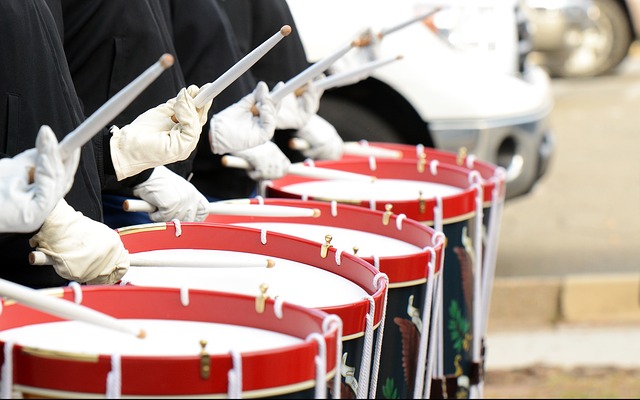 The last “common block” was minted with the block number 556.766 by SVPool. While the Bitcoin ABC variant introduced a number of technical upgrades to the network, such as reordering transactions to increase block capacity and additional code to support greater interoperability between crypto currencies, the other implementation, called Bitcoin “Satoshi’s Vision” or Bitcoin SV, rejected these changes and instead increased the block size from 32 MB to 128 MB.

The split has also caused Bitcoin Cash Charts to no longer be available on Tradingview under the ticker symbol “BCH”. The new charts after the split are called BSV and BAB on Tradingview. Bitfinex also announced that it is introducing two new trading pairs with BAB and BSV. However, a majority of companies have announced that they will list BCH ABC under the label “Bitcoin Cash” and the ticker “BCH” at least in the short term.

The Bitcoin ABC hash rate is currently significantly higher than that of Bitcoin SV. Almost three quarters of all BCH nodes operate ABC, compared with only 8 percent with SV. However, a large part of it is taken over by Roger Ver’s Bitcoin.com pool.

Beyond the mere threat, SV supporters have openly stated that they will use their hash power to attack BCH ABC by dismantling only empty blocks and repeatedly reorganizing their block chain until supporters capitulate and the economic majority switches to SV.

Roger Ver explained that in support of Bitcoin ABC, he had moved the entire hash power of the Bitcoin.com mining pool to the BCH ABC chain – including the hash power currently directed at Bitcoin (BTC).

In addition, it was observed that after the Bitcoin Cash Hard Fork, the blocks of the Bitcoin ABC chain were filled with large quantities of small transactions. Shortly after the fork, three such blocks with a total of more than 50,000 transactions worth less than BCH 0.5 in total had already been dismantled. The attacker seemed to send transactions between the same addresses over and over again.

In view of the large block size of Bitcoin Cash there has been no negative influence on the Bitcoin Cash ABC network. Taken together, the three blocks mentioned above have not exceeded a size of 10 MB. Over a longer period of time, e.g. 2 to 3 weeks or more, this spam attack could have a negative effect as it could fill the Bitcoin ABC fullnodes mempools.