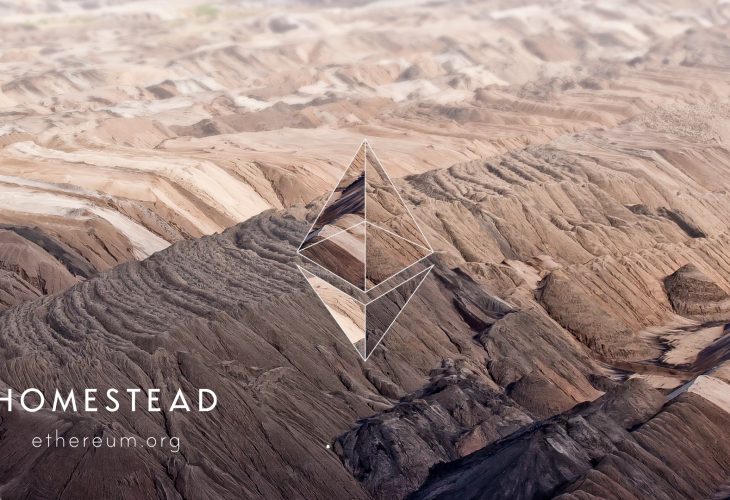 The core developers of Ethereum (ETH) have agreed to activate the long-awaited Constantinople Hard Fork at Block 7,080,000, as decided at yesterday’s developer meeting.

As we reported, the Ethereum core development team decided to upgrade the blockchain to the network’s Ropsten test network after months of Constantinople development. At that time, the developers believed that if the test was successful, Constantinople would be activated by the end of October in Mainnet.

However, there were problems activating the upgrade in the Ropsten test network. Finally, Afri Schoedon, a developer at Parity on Twitter, published a message to give the crypto community a concise update on the situation by simply explaining that unfortunately a consensus problem had arisen. This problem now seems to be fixed.

At a recent Core Developer Meeting, Ethereum’s open source development team seems to have agreed to activate the Constantinople upgrade. The upgrade is now scheduled for Block #7.080.000 and will take place between January 14 and January 18, 2019. At the core developer meeting yesterday Friday, the developers talked about a number of things related to the Constantinople upgrade.

The upgrade will implement a number of features for developers, the biggest change being the reduction of the block reward from 3 ETH per block to 2 ETH per block. In return, the upgrade also aims to delay the “Difficuly Bomb”, a network level algorithm that exponentially increases the difficulty of creating a new block and serves as preparation for the transition of the Ethereum network to Proof of Stake (PoS).

The core developer meeting also suggested 10x scalability before sharding goes live. The developers also talked about Ethereum 1x, another upgrade to be released in 2019. Several groups reported progress, but stressed that development was still at an early stage.