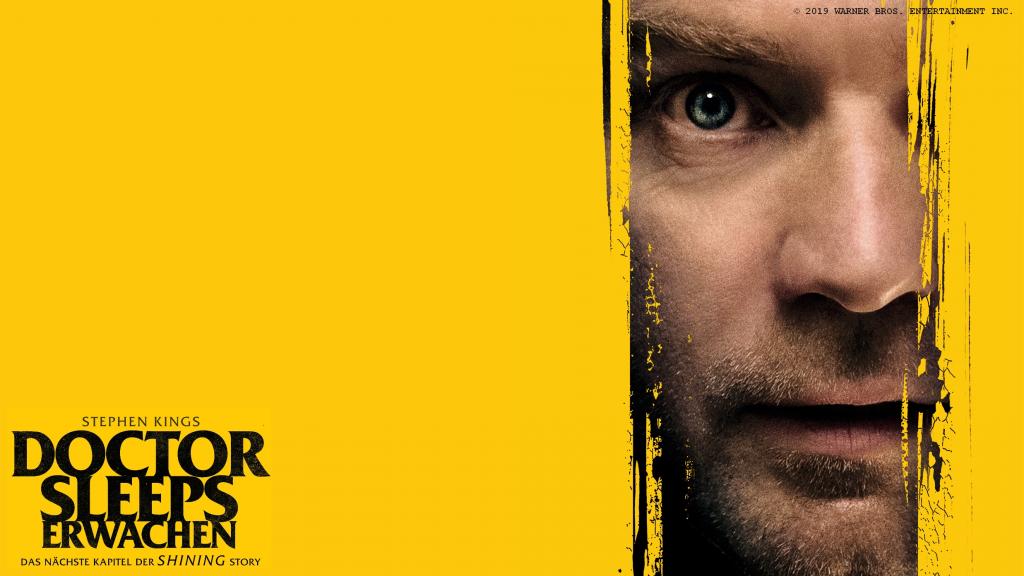 Almost 40 years after Stanley Kubrick’s then-controversial, but today is commonly referred to as a masterpiece, respected adaptation of the book by Stephen King’s The Shining, is now a sequel in the cinemas. Also use the template to Doctor Sleeps awakening comes from the pen of Horror master, the new Film promises to be, both the books as well as Kubrick’s work, just to be. Can this work at all?

Dan Torrance has a heavy Los. Not only that, he has massive problems to process his childhood trauma around the death of his father, also his special gift, the Shining, the power to create him his whole life. After years of self-destruction with alcohol and drugs, he comes at last in a remote town to rest and believes to have finally found his inner peace. Until suddenly the Shining-gifted girl Abra picks up with him in mental contact.

What begins as a harmless friendship, it is quickly communicates to earnestness, so it’s Abra, that a group of malicious Design moves seemingly across the country, to find children with the Shining. This ancient, ruthless creatures seem to feed on the fear and the pain of such children. Also have the Shining and so can not only see Abra they, but also their leader Rose sees the girl and wants to get Shining to its powerful. So begins a race with time and Dan needs to put his old demons to be able to Abra to help. 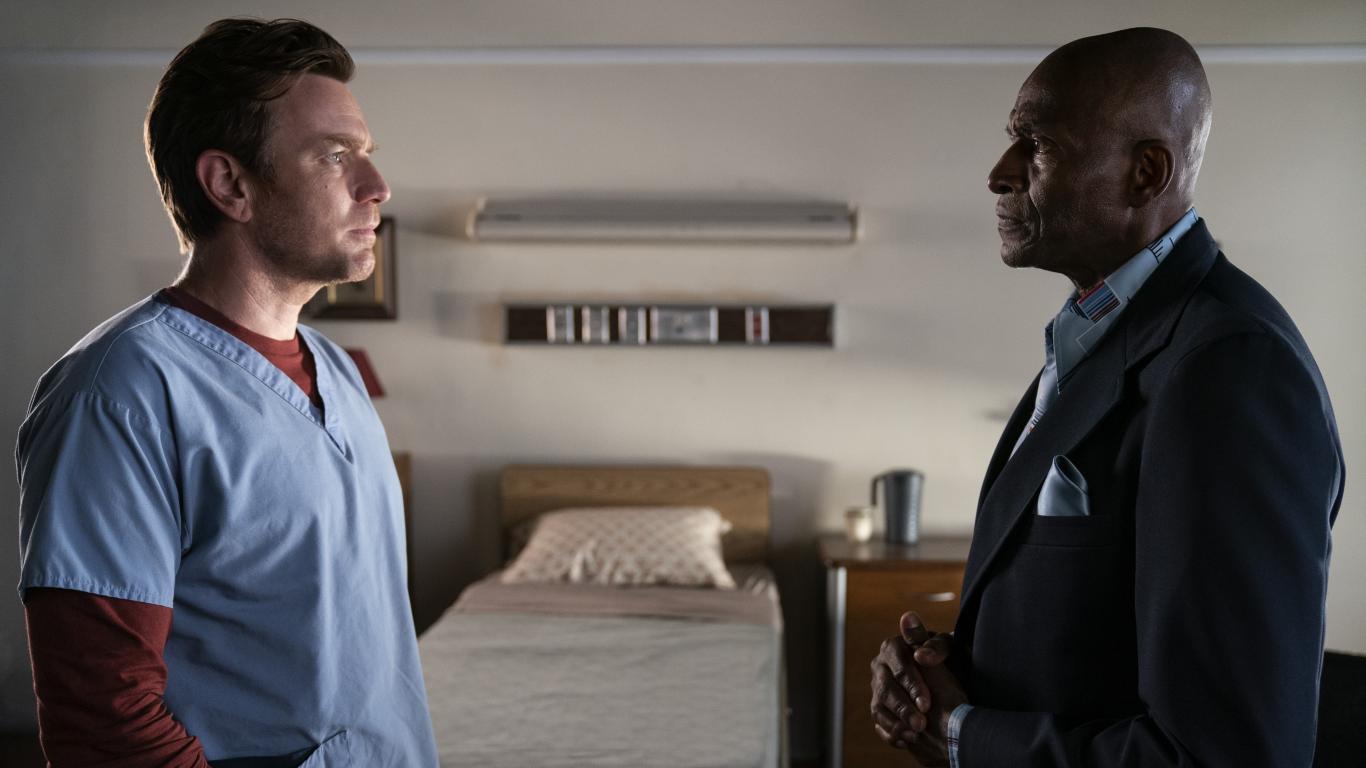 Who thought it would be a good idea to make a film of this Material, it should not make Budget decisions in Hollywood. It opens up the viewer never quite, for what audience this Film was actually intended to be. Most of the people in the movie from 1980 is most likely a term. Although celebrated today by the critics as a masterpiece and has a large fan base, an audience’s film, however, he was never. In addition, only the Initiated King know, it’s that it is a continuation. The title gives no indication, and the barely existent Marketing has not made this absolutely clear.

So the fans of the old film gets a strangely constructed “appendage”, although on well-known set-pieces, it is a totally new and separate story told in the just also happened to Dan Torrance occurs. Newcomers, in turn, may ask questions about the entire length of what it is actually with this strange naked woman and this Hotel. The Argument that this requires a continuation of knowledge of a certain background, not really, because the actual plot could easily be made without any reference to the previous told.

Even the Story, despite the interesting basic idea, as if you compulsively had tried it with the one from The Shining, to interweave. You need to, you don’t own it, because the Setup around a commune, a kind of Vampire, which feed on very special Sacrifice, it could work fine by itself. The only way I have to do anything with the Overlook Hotel and the events to. So the entire third act of the Doctor Sleeps awakening like a giant Fanservice-act without comprehensible, narrative Background. In addition to paying that, despite the obvious effort, the Sets of the time exactly reproduce any time even remotely in the same atmosphere. In some moments even more pity. 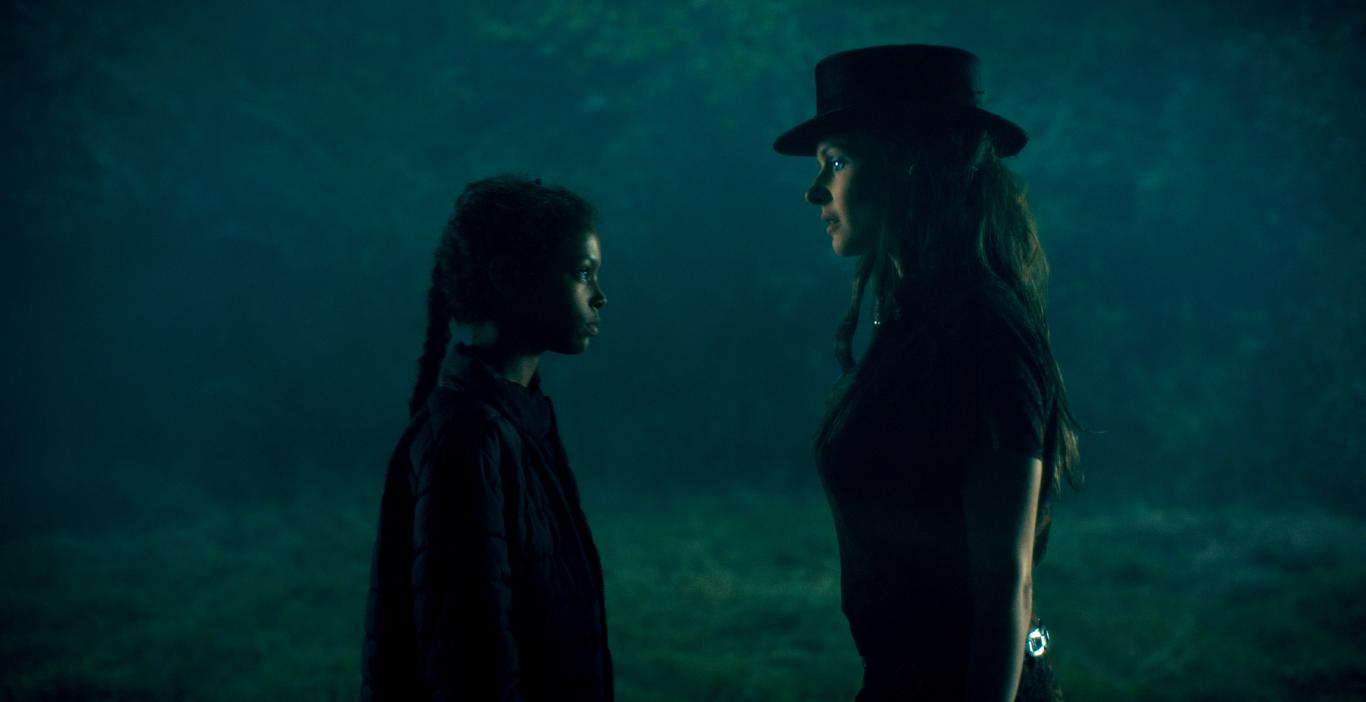 The obsessive link with The Shining, the movie is also much too long. The first 20 minutes are complete to Dan hell, to tell his history and his career. Also, the Pacing is disturbed. Always re-emerging, thrilling moments are blinded by viscous and cross-references to Dan’s fate, undone. And last but not least, the time in depth with the insanely interesting antagonists discuss the Film.

The cast is convincing, however, is quite. Ewan McGregor brings out even the worst rolls a little, and makes its thing very good, even if his Part with advancing maturity is becoming less and less comprehensible. A Highlight is the wonderful Rebecca Ferguson as the leader of the rogues, Rosie The hat. Charismatic and with an incredible presence, a instills in you a fear before you even know what she’s capable of. Kyliegh Curran makes a for her age, good figure, as an Abra, but stumbles at one Time or another through difficult passages. The Rest of the cast, you know, but do little to.

Also the technical implementation is not error-free. So the cut could be a lot tighter and the staging is desperately trying to imitate the Original, without any Chance of even close to it. The Special Effects go in order, one can see that there is no oversized Budget was taken in Hand. The musical background works, even if it occurs in some places a little too much in the foreground. None of the areas is not a disaster, really well, you succeeded but all. 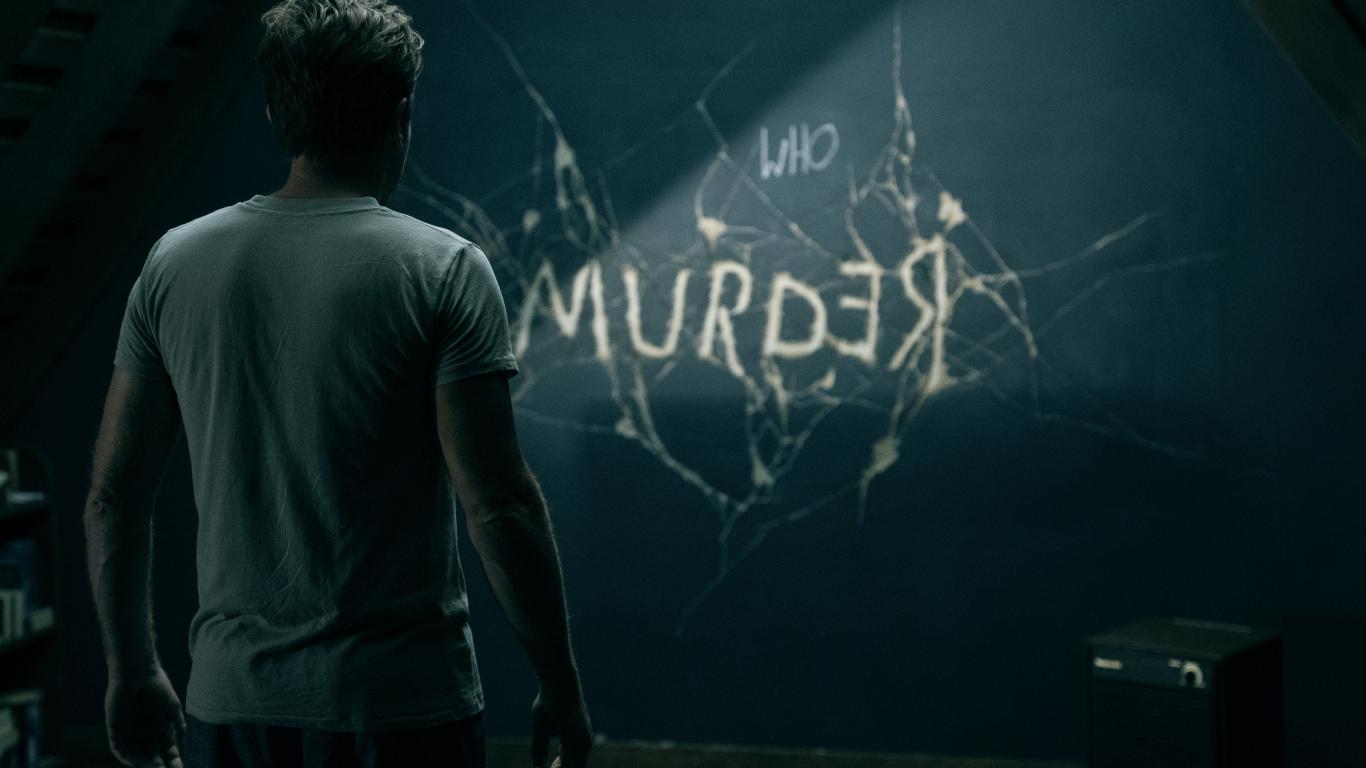 This would be a stand-alone Film, with no connection with the great ancestors, it could have been an atmospheric horror movie with a few really exciting ideas. The connection to The Shining costs a to Doctor Sleeps awakening , however, so much of his life without having to ever by a deeper Background to justify it. In addition, the Film will be compared automatically with the Original large. And that’s a shadow, from which it is almost impossible to emerge. Unfortunately, only a right half-baked piece of Horror cinema remains left that can convince in any field really.