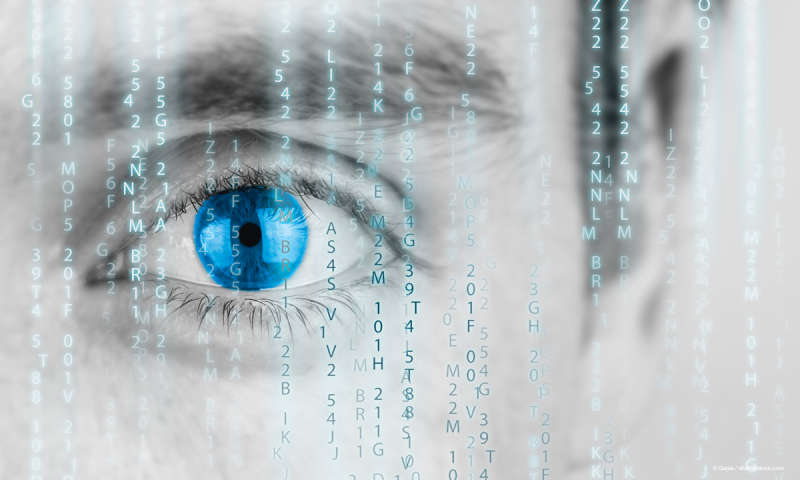 The slim PC tuning tool CCleaner has been criticized. The update 5.45 comes with controversial “espionage” functions that are stubbornly anchored in the system.

If you are prompted to update the CCleaner to version 5.45, you should refrain from updating this time. The websites “Ghacks” and “Betanews” both issue a warning about the current version of the PC tuning tool. According to the changelog, the operator Avast gave the update “more detailed reports for bug fixes and product improvements”. These, however, bring innovations that cause annoyance and criticism among users.

Concretely, CCleaner 5.45 cannot be closed simply by clicking on the X after startup – this only leads to a minimization of the window. Even right-clicking in the system area does not get users any further. An exit function is missing, according to Ghacks only a stop via Task Manager is possible. In the privacy settings introduced in May, options for system monitoring and active monitoring can be deactivated, but after a restart of CCleaner 5.45 they are enabled again. Anonymous reports are also generated every twelve hours and sent to Avast, Avast calls it “Heartbeat”.

Pertinent to this, “Ghacks” and “Betanews” each provide instructions for ending the CCleaner. In CCleaner 5.45, deactivate monitoring. Then deactivate the CCleaner in the Task Manager under the Autostart tab. Do not delete the entry, otherwise it will be created again on restart. Finally, look at the list of running processes and quit “ccleaner.exe”. If you want to continue using CCleaner, you should install the older version CCleaner 5.44 and ignore any update requests. Accordingly, we will not update our download before Avast has corrected it.

In a forum statement Avast has already commented on the trouble with CCleaner 5.45. With the next update, the manufacturer wants to defuse the new functions. The active monitoring and the heartbeat function should be separated in the standard user interface and their settings separated. Users should also be able to switch off the functions completely. Avast also promises better naming for the monitoring features that users can better understand. The update will be released in the next weeks.

Avast had taken over Piriform, the company responsible for CCleaner, in mid-2017. A short time later there was an incident where cybercriminals infected the installer of CCleaner with malware.