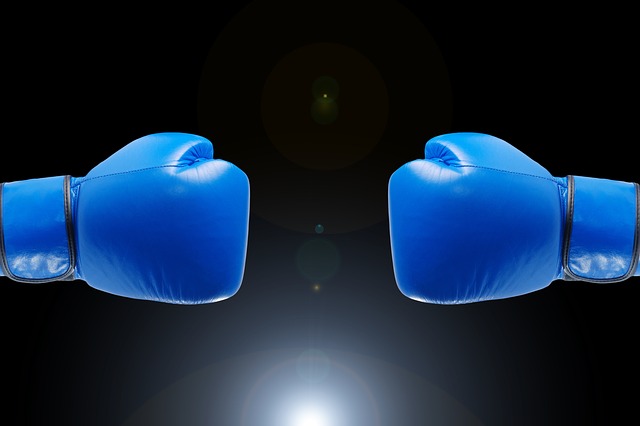 The founding of Stellar in 2014 by Ripple’s co-founder Jed McCaleb marked a milestone in the crypto world. The Stellar Lumens project has been designed to enable fast, cost-effective and reliable cross-border payments. The project aims to create a unified payment system for both financial institutions and people around the world. Ripple was developed with a very similar goal, but with the discrepancy that Ripple focuses on the mainstream financial world. Obviously a big competition was inevitable.

Recently, there have been rumours that McCaleb is launching its then acquired XRP tokens to drive down the price of XRP. This led to the question of whether McCaleb was acting within the conditions set by Ripple as a series of lawsuits against him commit. As Ripple’s CTO, David Schwartz, has made clear:

Everyone had a long list of bad ideas that Ripple’s board didn’t want to implement. So Jed Stellar began based on these ideas…[he] tried to get rid of his XRP quickly, and Ripple acted to stop him through a series of lawsuits.

When he decided to leave the Ripple, a settlement was reached between McCaleb and Ripple in which he had to sell all the shares in the company he held. In return, McCaleb will have to slowly bring his XRP to market instead of bringing it to market all at once.

McCaleb recently went on to insult Ripple, with an example found in an interview with CNBC in which he said:

It is very difficult to operate nodes outside Ripple Labs. The team runs the majority of the nodes that should be relevant to people.

Cory Johnson then spoke about XLM and McCaleb and explained that Stellar has no broad developer base:

I don’t really have an opinion. I mean, you know, obviously he’s a super smart guy, but to build a really big company that uses digital assets, that’s a real challenge. There are many companies that develop on XRP. I don’t know many that develop lumens, except Stellar.