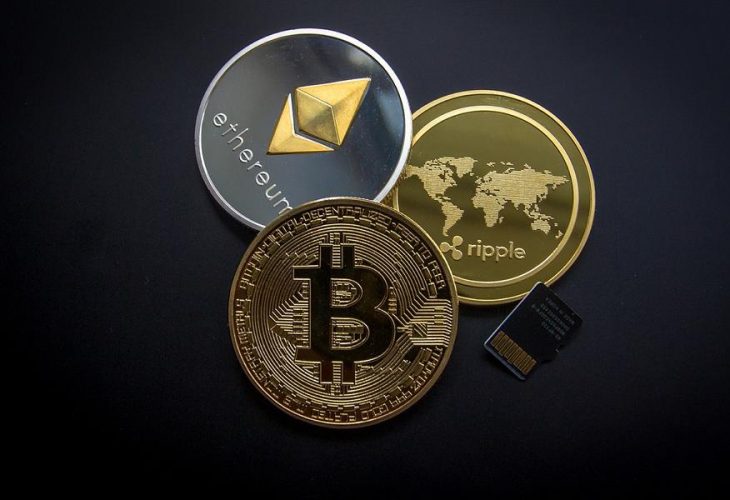 Ethereum 2.0 is supposed to use the known problems of Ethereum and take the platform to a new level. Several developers worked together and were able to increase scalability and provide a secure blockchain based on Proof of Stake. You can find out exactly what the project is all about here.

What is Ethereum 2.0 and who is responsible for its development?

As the largest blockchain network, Ethereum has made a name for itself in the crypto world. The ETH share price development was extremely positive, so that the digital currency soon established itself as the number two behind Bitcoin. Nevertheless, the platform always had to struggle with disadvantages and weaknesses that ultimately spoke against an even more widespread spread of Ethereum. This was mainly due to blockchain scalability and network congestion. This is exactly where a project comes in that was published under the name Ethereum 2.0. Behind the project are various software developers who jointly developed a functional concept. They include Prysmatic Labs, PegaSys, Sigma Prime, Ether Camp, Trinity Team and Satuts.

The developers of the Rocket Pool recently published a roadmap for the development of Ethereum 2.0. This shows that an additional scaling level should be added, for example by sharding, to counteract the known Ethereum problems. Sharding are micro-chains that can be used instead of overloading the original chain. In addition, the system relies primarily on a proof of stake protocol. In addition to the obvious improvements for the user, there will also be various backend advantages for developers. New languages will be provided for intelligent contracts, RPC libraries and other developer tools. The hope for a significantly increased speed, which should make Ethereum 2.0 an even more modern economic platform, always resonates with those responsible.

Date of release not yet known – Demo available

While the development of Ethereum 2.0 continues, no release date of the new client has yet been set. On the one hand, it would make little sense to put unnecessary pressure on developers; on the other hand, there are still too many unresolved issues where internal coordination is particularly important. The increased speed and, above all, responsiveness when an increased blockchain volume is required should bring the platform much closer to the requirements of the real market of Exchanges and Crypto Brokers such as eToro or Plus500. Ethereum co-founder Joseph Lubin expressed his satisfaction with the upcoming steps of the platform: “Ethereum is moving in the direction that it can serve as a first level trust system. Finally, we will place hundreds of thousands of transactions in the second level systems.”

The branching of the system should start this year according to Lubin’s statements from July 2018. Prysmatic Labs recently released version 0.0.0: Beacon Chain+Validator Demo. It is the first result of the long test phase, which will also serve as the foundation stone for the following versions. The developers emphasize that the Ethereum requirements have been best utilized by the business community and designed for high scalability. This is a demo, but work still remains in phase 0. Accordingly, there are various properties that curious users are still waiting for in vain.