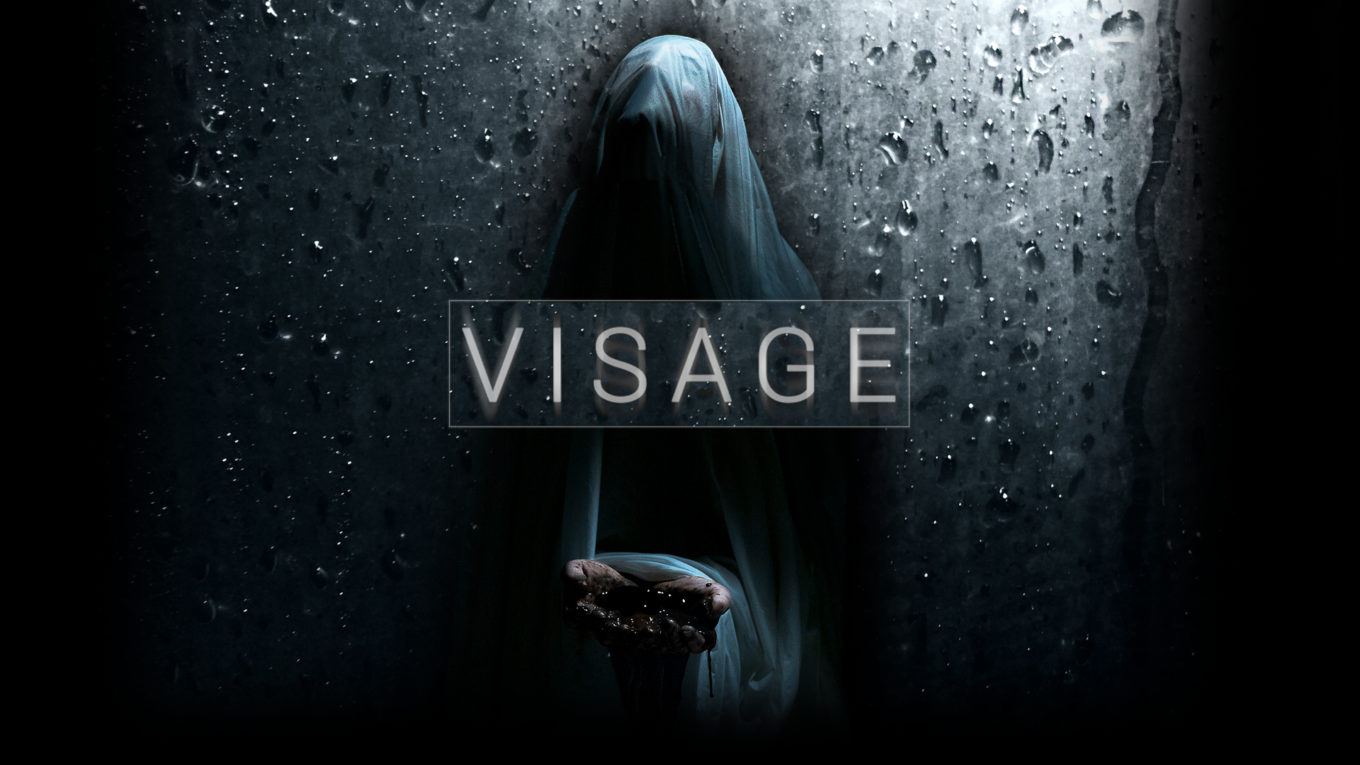 Fear. Like a parasite it nourishes itself from my nerves, paralyzes my body, freezes every rational thought in icy cold. What have I done? How could I end up in this nightmare? I’m lost in the darkness. Accompanied by the monotonous rhythm of my heartbeat and the rattling sound of wheezing breathing. I feel my heart beating faster, the pressure in my head is increasing. This wheezing that tears up the silence, it’s not mine. It’s been a long time since I dared to breathe. Suddenly I hear this terrible breathing moving towards me with shuffling small steps. I reach for my camera, maybe the lightning can reveal the horror in the darkness. A thought for which I should pay bitterly …

Legends create death, so they say. Maybe that’s why P.T. is still haunting the heads of those who were lucky enough to be able to play it. In 2014, Hideo Kojima and Guillermo del Torro announced a Silent Hills in the form of a now legendary Playable Teaser. From the ego-perspective we were able to explore a house whose interior is haunted by terrible beings. Through skilful direction and well thought-out tricks, the two masters of their art managed to confront us with a previously unknown feeling of fear. The disappointment of the fans was all the greater when Silent Hills was hired after differences between Kojima and Konami.

Although we will never be able to enjoy the horrors of Silent Hills, P.T. has reanimated the recently dusty horror genre. Layers of Fear and Outlast belong to the best horror titles ever for me. Whether it would have been without the P.T. in this form may be doubted, I had the last few days the chance to take a look at the next spiritual heir Silent Hills: Visage. After a six-hour hell ride I’m sure that I wasn’t just dealing with another horror game here, but maybe with the future king of the genre. 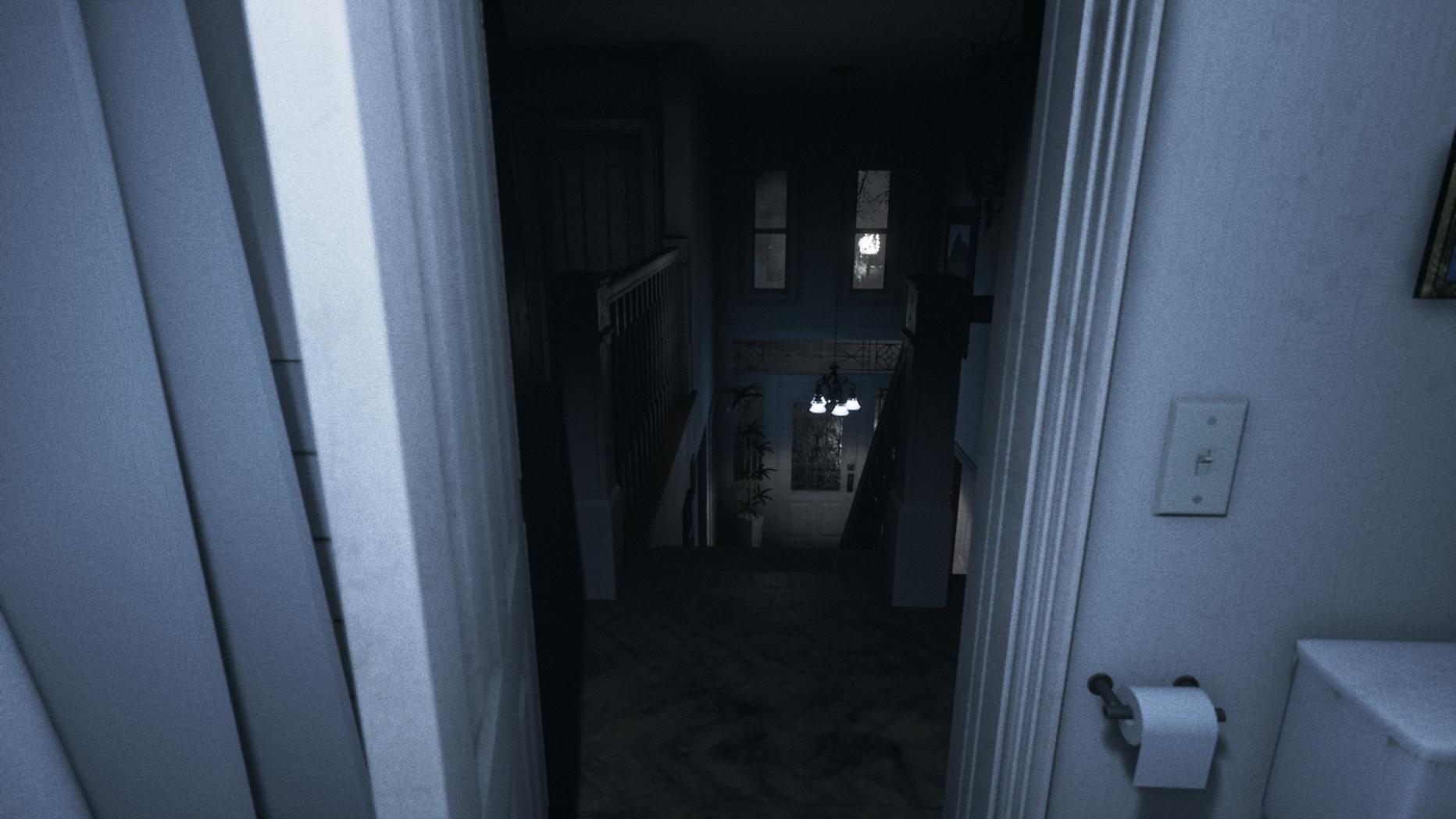 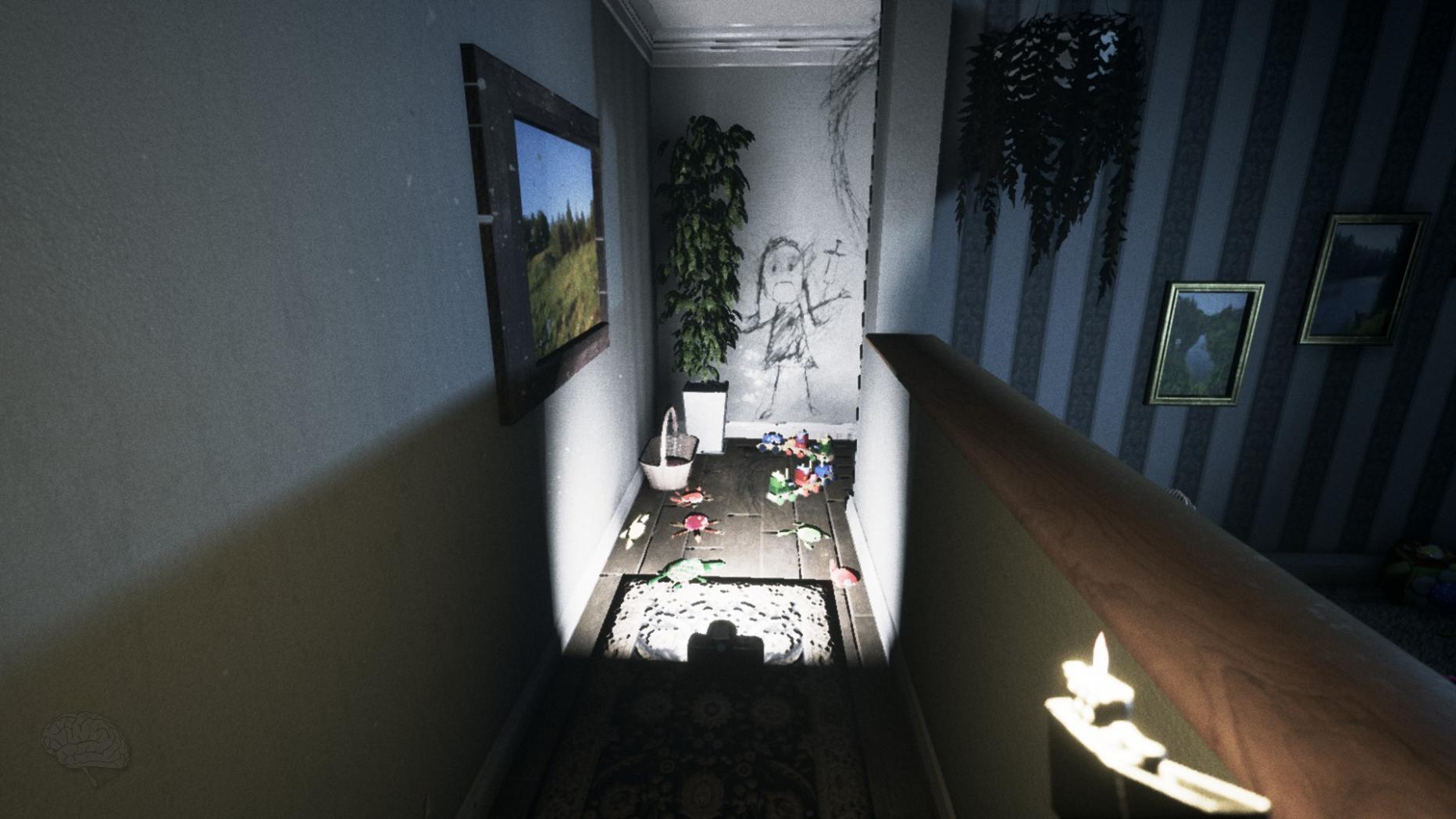 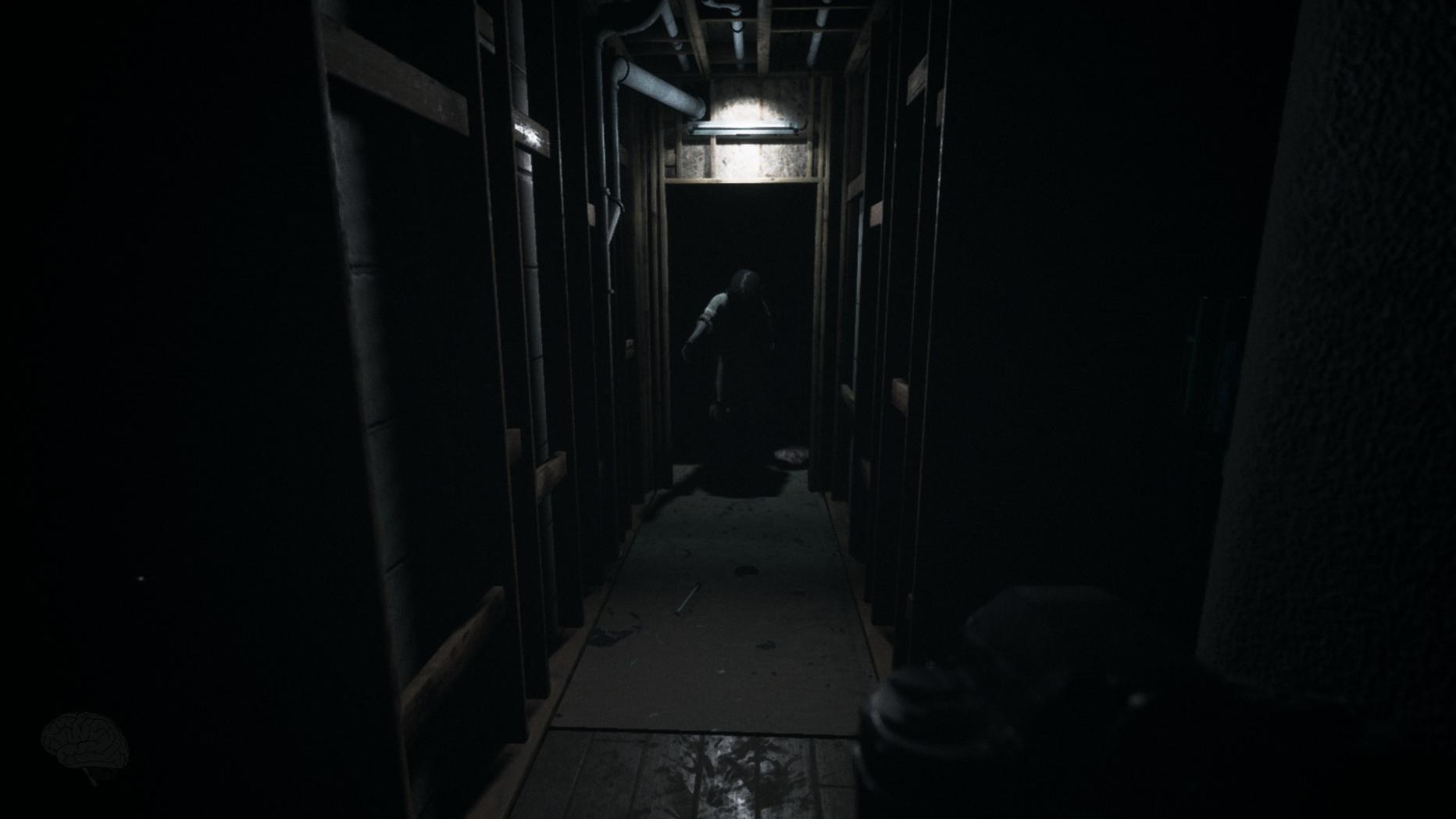 The spirit and the darkness

In the Early Access version of Visage we experience one of the four chapters in the finished version. Although of course still very limited “Lucy´s Chapter” turns out to be very intense. So at the beginning we witness a triple murder plus suicide of the murderer. Seconds later we wake up in a house full of dark corridors and creepy noises.

Visage unfolds its horror slowly. Sometimes a light bulb bursts, the TV switches itself on by itself or drawings appear on walls where there were none shortly before. The fact that many of these situations are randomly generated makes the Visage experience wonderfully unpredictable. The all-dominant darkness does not necessarily ease the situation for us. If our character stands in the dark for too long he loses mental stability – Cthulhu sends his greetings. The more unstable our mental state is, the more violent the incidents become in the house and the more dangerous becomes the supernatural presence, which drives its mischief in it. Fortunately, you can always find lighters so that you can at least see your hand in front of your eyes. In the later course of the chapter one discovers also an old photo camera with flash light. This damn part is responsible for some of the most unpleasant and scary moments I’ve experienced in a horror game for a long time. You can’t imagine how much horror can be in a fraction of a second.

Visage opens a big cinema in an atmosphere of great light and shadow. The level of detail is also amazing: if you look at an object, you can see old fingerprints in the reflection of light. When staged, Visage proves that good horror can also be subtle. If, for example, you only notice that something looks inside the window the third time you look at it. Or a cuddly toy for children after a short look away suddenly sits where else than before. Exactly these small moments hit my anxiety center with a precision that I have missed for a long time.

His story Visage tells – at least in Early Access – through his environment. It becomes quite clear that a tragedy has occurred which plunged a family into a deep trauma. But I am sure that we will get some more story details in the finished version. So there are rooms which we cannot enter in the current version of Visage yet. I’m also sure that in the finished game we won’t experience the chapter in its staging one-to-one like we do now. The section contained in the Early Access was completed in about 4 to 6 hours, by the way, for the later full version the developers promise a total of four chapters with a playing time of about 20 hours. 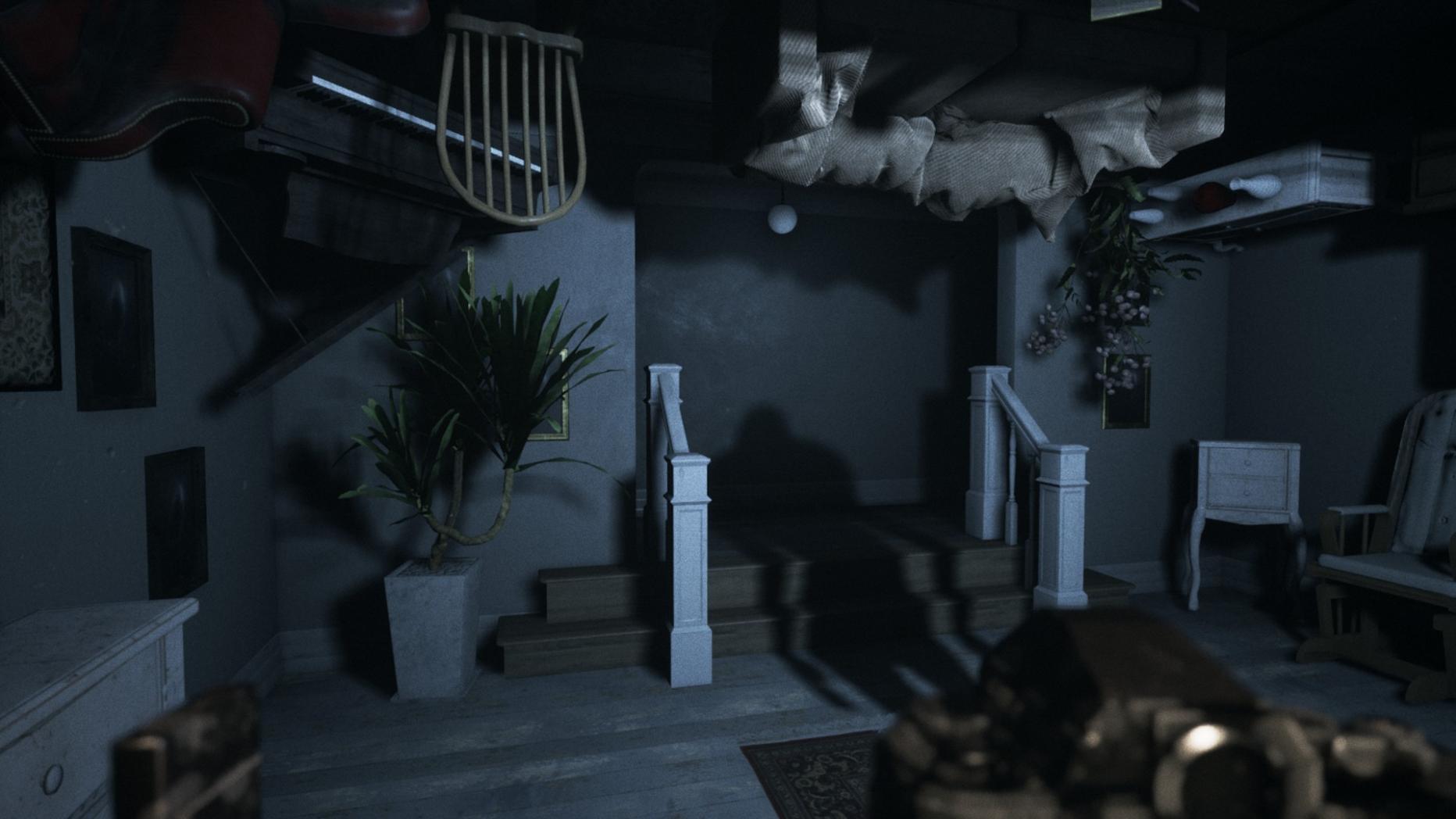 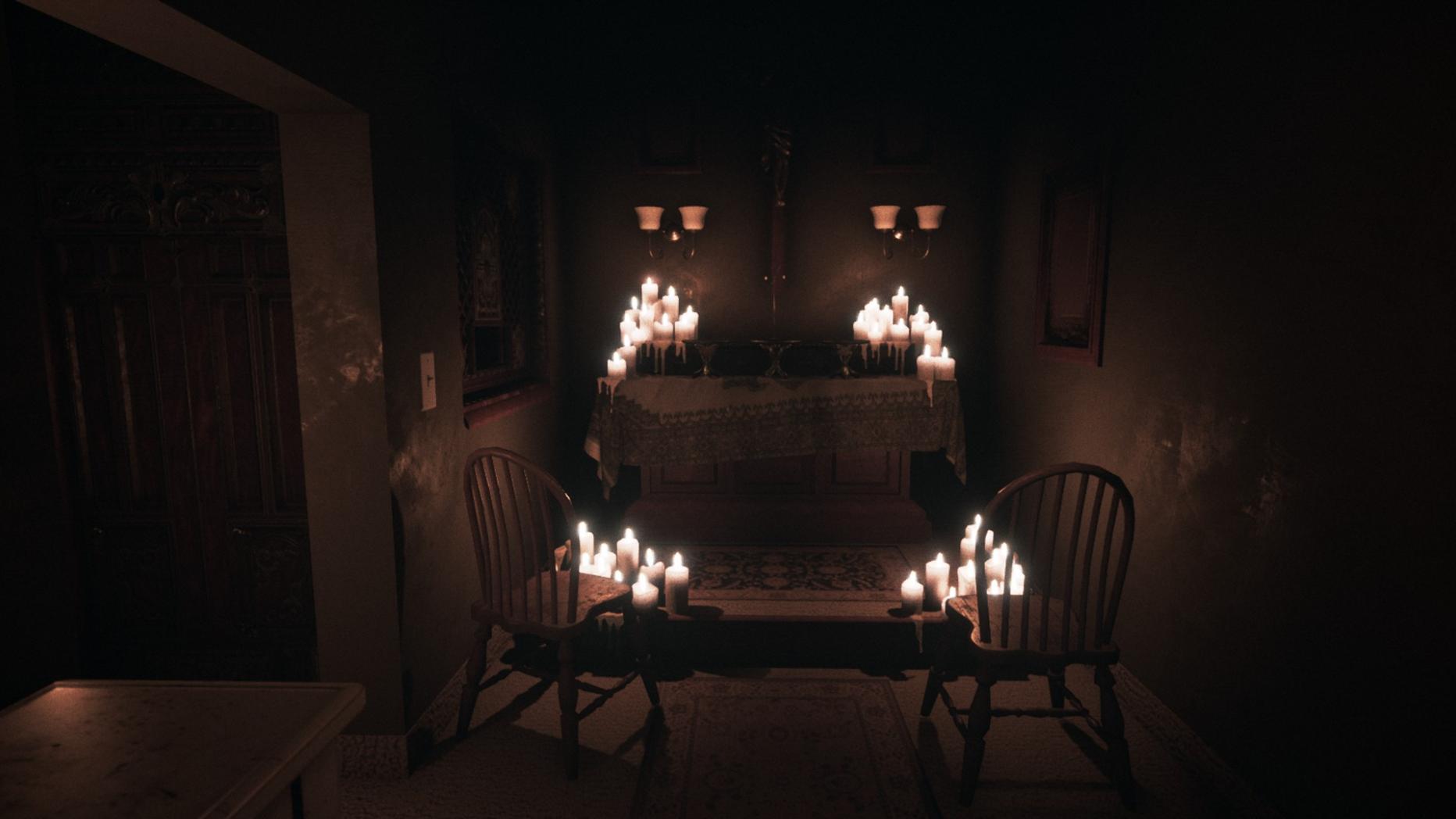 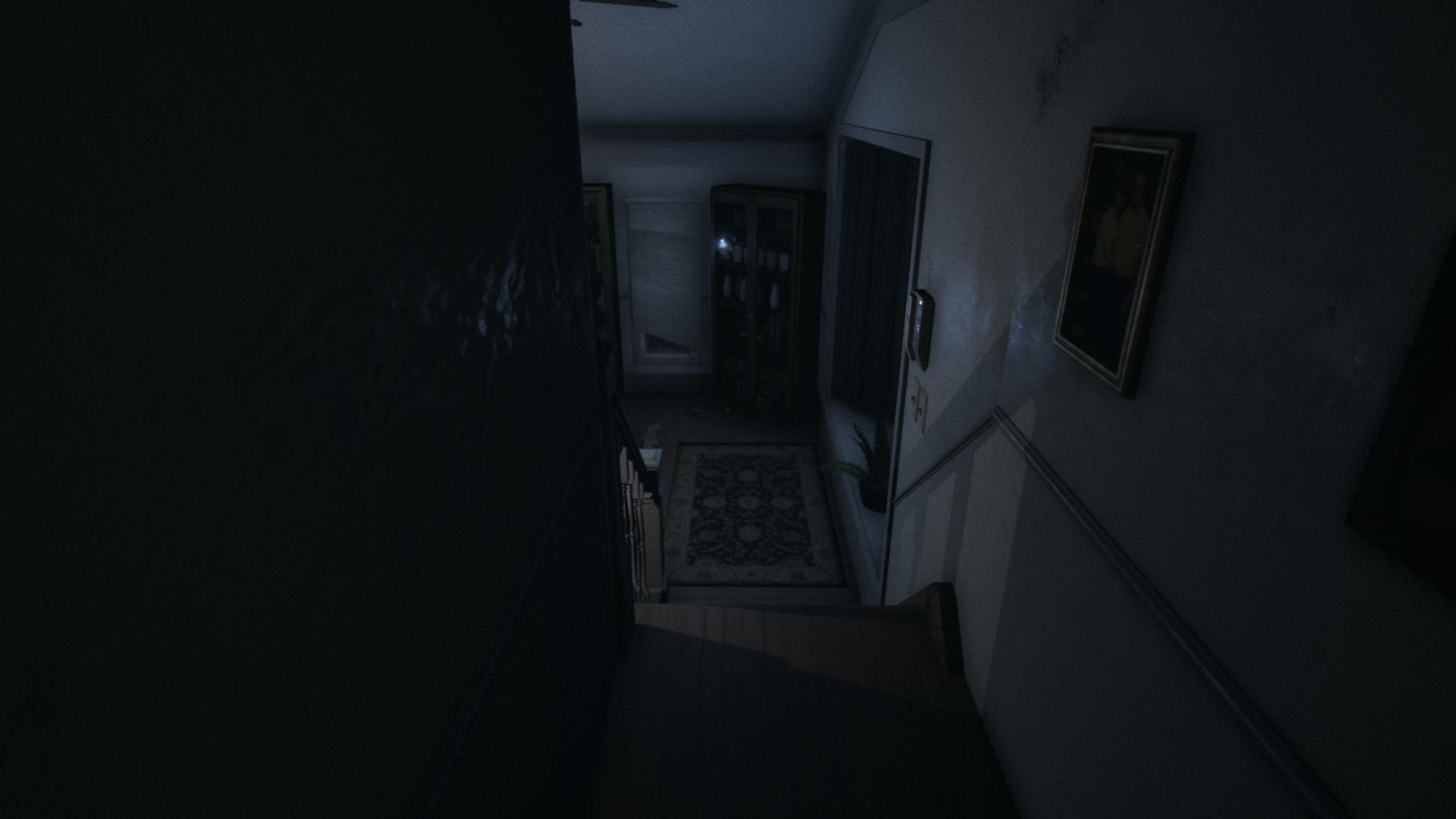 I have been following the development of visage for quite some time. As a big fan of games like Layers of Fear or the first Outlast, Visage seemed to be going exactly in the direction I expected from a game of this genre. Strong atmosphere and horror beyond Jump Scares. Visage also has such frightening moments, but these are not inflationary and usually so well placed that they catch you cold again and again. The mystery surrounding the fate of the family of the house or the entity it haunts is well indicated, but in the present version it has not yet been fully clarified. In its present form, Visage already confronted me with some of the scariest and most beautiful moments in a long time. I love Layers of Fear, but Visage has what it takes to become my new number one in the horror genre. A trip through hell and I’m looking forward to it!