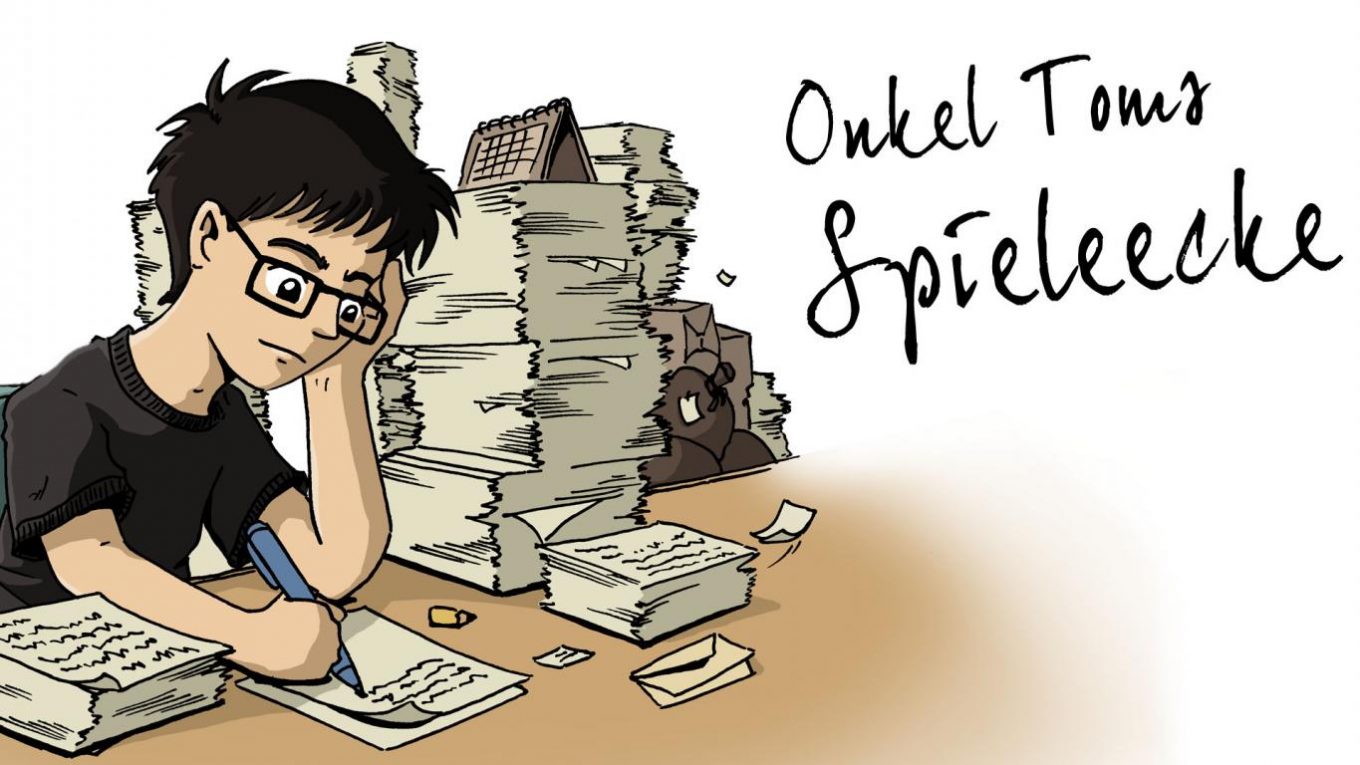 We can write any day, any date. The sense of time may go slowly flutes, but the world keeps turning, the weather is beautiful and at some point the current crisis will be over. I can save my column no life or economic Worries ease, but maybe a like to my game tips, and makes the whole Situation for a short time a little more bearable. This time in the program: How and what uncle Tom is playing with friends, while he remains well-behaved at home.

I’m more of an introverted homebody, but even I had to know before “anyway”, a private life, which happened occasionally, even outside of the own four walls. For years, I’m meeting – whenever it is – with a group of friends and Chat, (too much) to eat and of course Play. The appointment is for eight (more or less) adults + two children is not always easy, even without output restrictions. In addition to various Board & card games, we deal mostly with the in our Latitudes, probably the most famous Pen & Paper role-playing game: The dark eye.

These shared afternoons and evenings are not in the usual shape, currently, of course, possible. You don’t have to be but nevertheless, because of what is currently replacing countless professional Meetings, is also very good for the role-playing game night: video conference software! To see at least the faces & voices of friends occasionally, and to hear a blessing during this not-so-easy time. We use Jitsi Meet – free, encrypted, anonymous and as a user you do not need enough once Software or a Plug-in to install the Browser. Thanks to such, certainly divine activity, working boar helmet faithful blade, devotee of the Hesinde to save more because of Aventuria from the nefarious Borbarad and in the name of the Twelve… ok, sorry, I messed up the self-control test…

Do not pass go, do not draw 4 cards and get angry

But also to classic Board and card games you do not need to avoid. Many well-known Board games have already been – sometimes better, sometimes worse – to-digital converted. But in the almost infinite Vastness of the game universe is also a very General way, his favorite(Board)games with friends in the distance-to-play: Tabletop Simulator.

In most respects he is just that: a Simulator, not more and not less, for all kinds of usually analog Play. Tables, maps, figures, dice, game pieces, etc., etc. will be physically simulated in a reasonably realistic. You can moved, rotated, and saved to be repealed. Dice can be thrown, cards are shuffled and objects are taken out of containers. You can program – but also has certain programmatic processes. For example, it is quite comfortable, when playing the game for a corresponding number of players will be established automatically. But this means also: The Simulator is mostly more or less no matter how the rules look. If your Poker and UNO cards on a chess Board, stack and roll the Dice want to complain, then the Simulator will provide. “Just like in real” like I say almost, because if someone does not want to hold a “real” game by the rules, then is there not a divine Hand from heaven and make him or her stop. 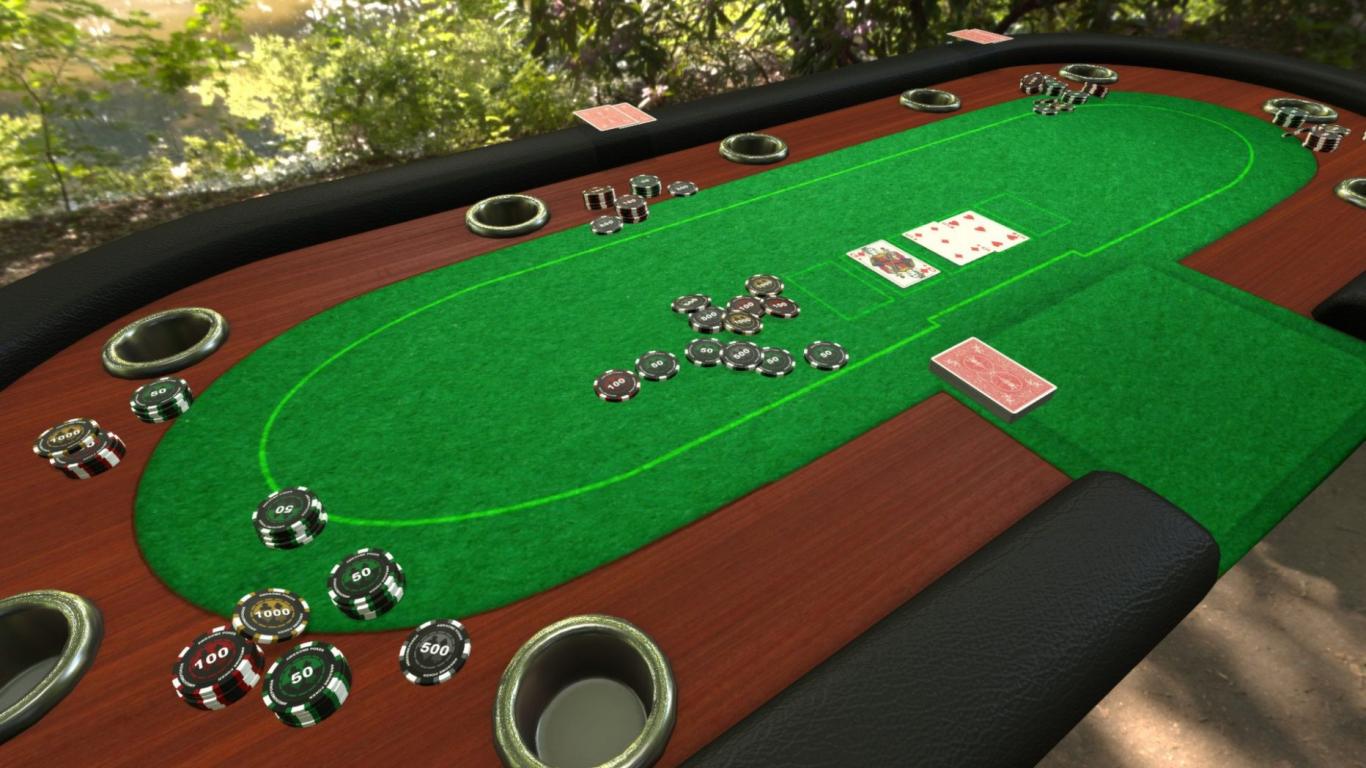 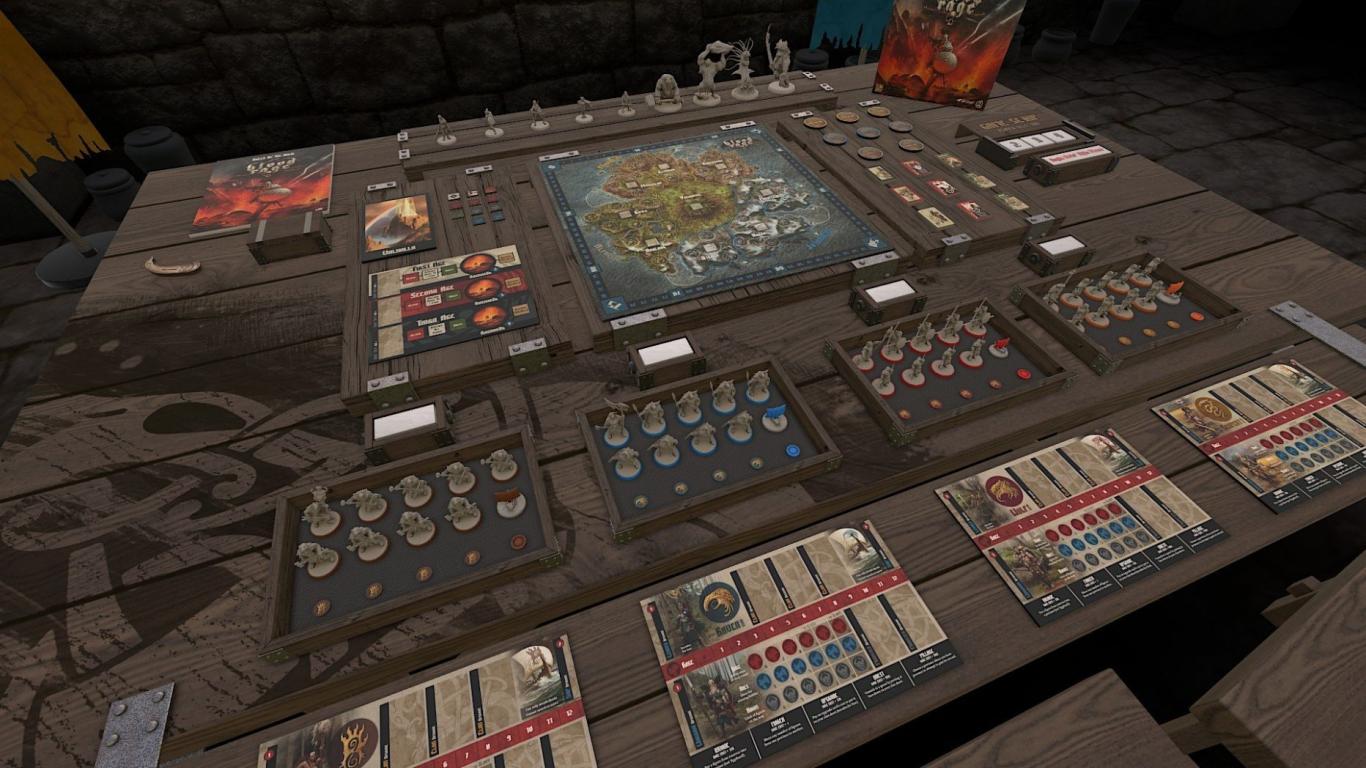 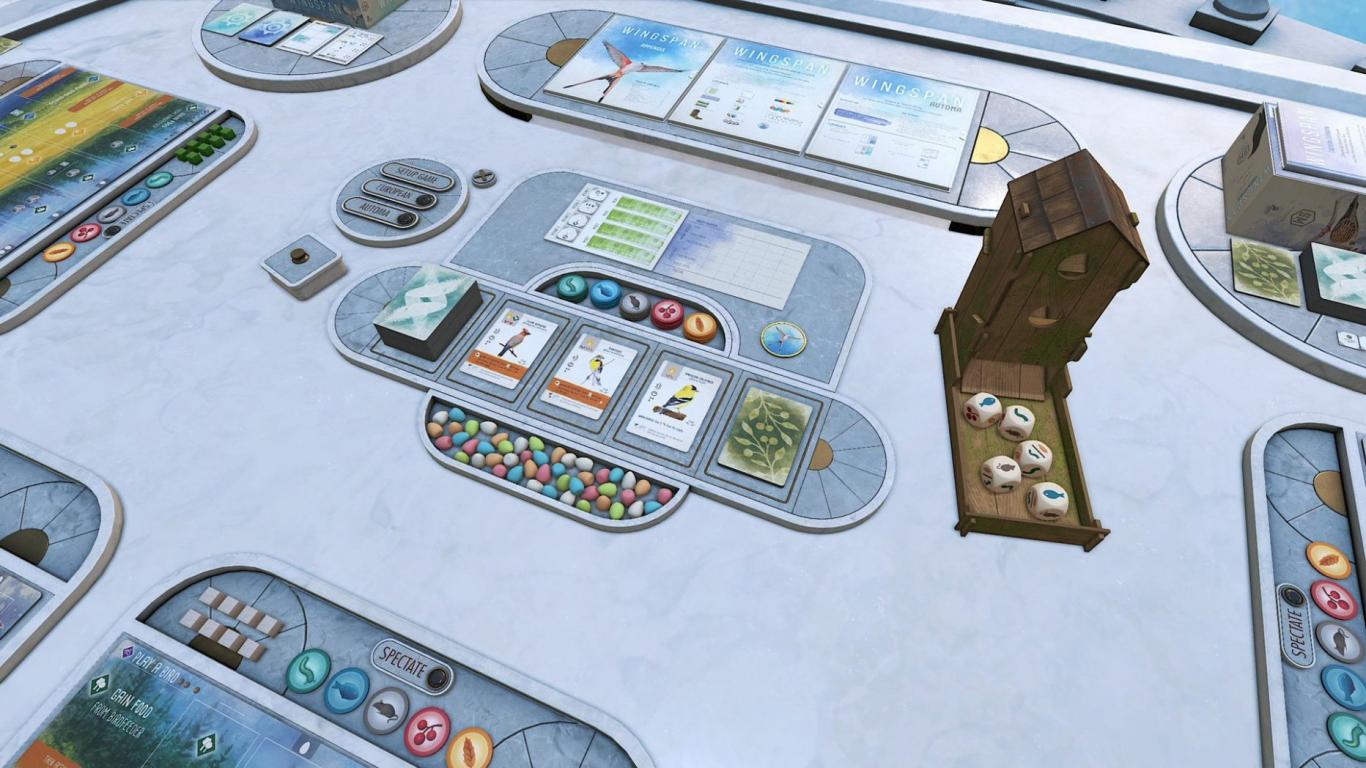 Interesting was to notice that – in both the Reviews, as well as in their own circle of friends – a lot of understand exactly the. But if you can live with it, can look forward to getting many, REALLY many possibilities of use. In addition to some official (and paid) extensions, there is an extremely hard-working Community that has digitized, without Exaggeration, thousands of well-known Board and card games thanks to the Workshop Integration, to play virtually. The Tabletop Simulator is no substitute for the personal Play place. But he can be an Alternative – now, at the moment almost all of them, but also for friends and Acquaintances you meet only rarely or are difficult personally.

In addition to the role in the virtual space and simulated Board games I have to play me but, of course, traditional more game titles. Biped , for example, is a nice little Co-op title, the us as a small Service-robots on the earth, to an interstellar navigation network to repair. Theoretically, alone to play, makes the title but actually only two of them really fun. Should play it with a Gamepad, because the two feet of our robot – arms they have no want to be controlled separately and to use these also as a poor set levers and boxes to manipulate. 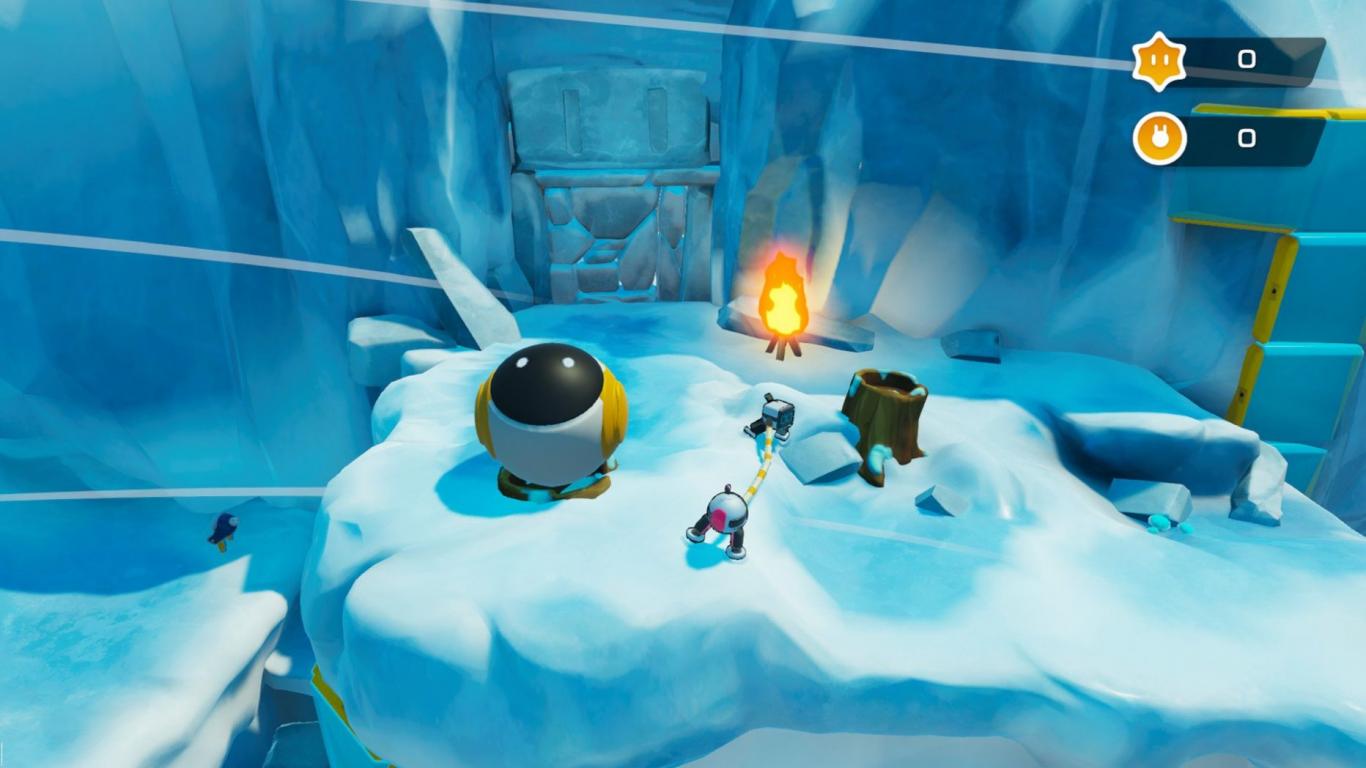 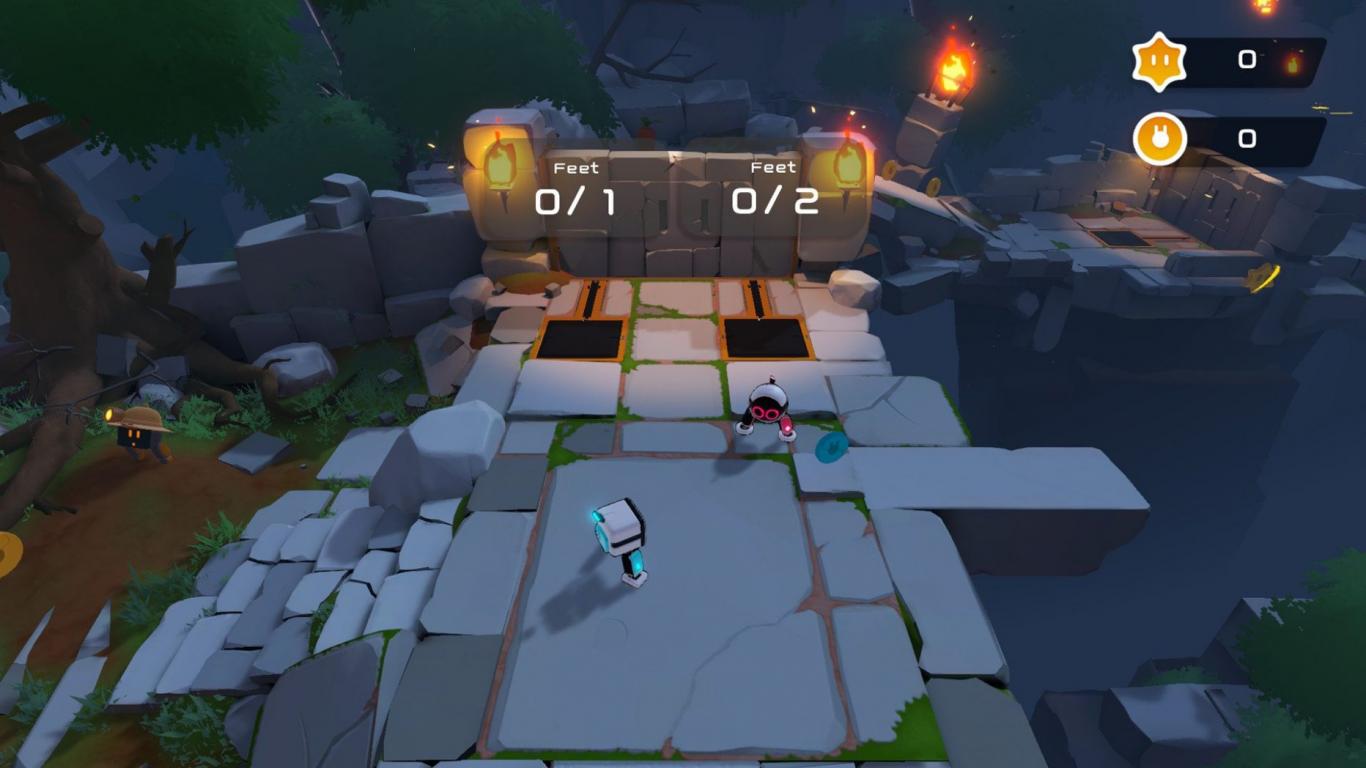 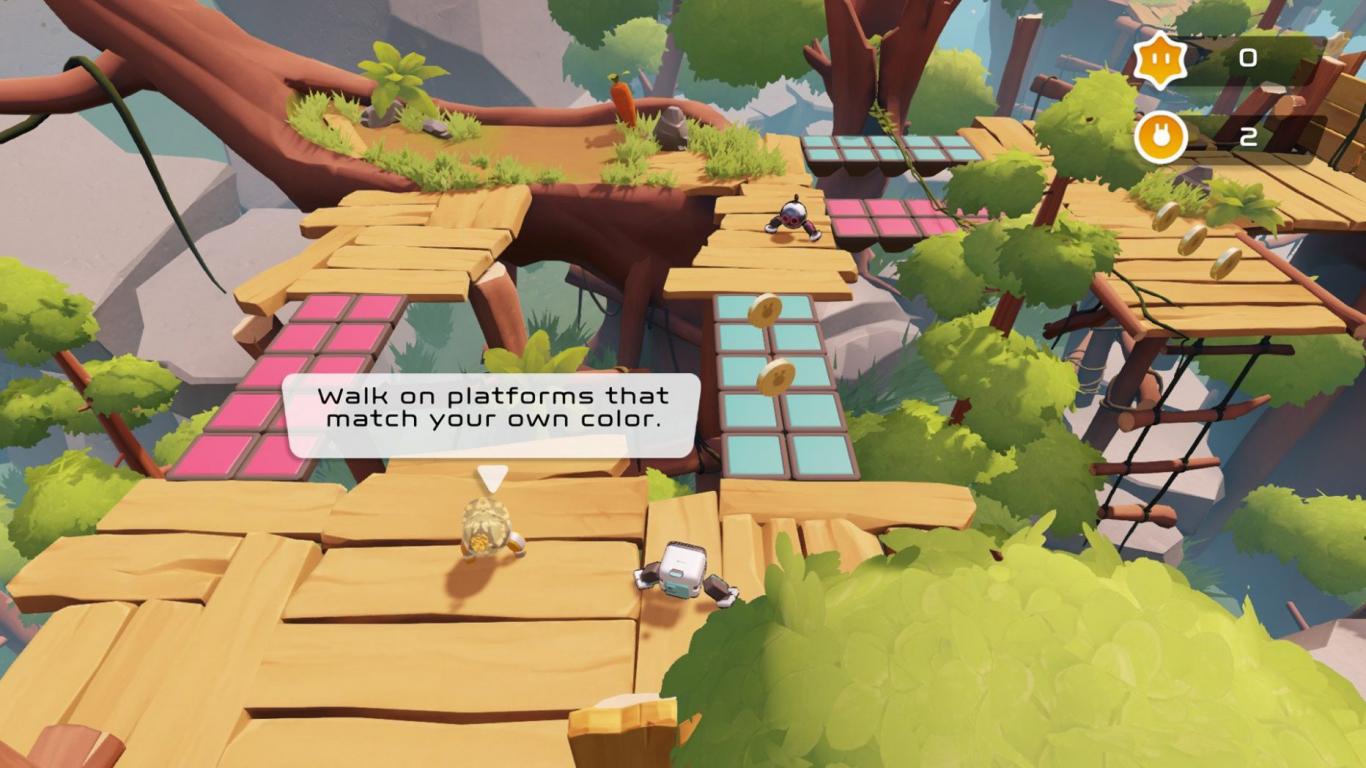 On the one Hand, the own movement, on the other hand, the synchronization with the other players to master the same two things:. And a particularly nasty obstacles require both at the same time. For example, there are platforms that switch every time they touch a (colored) robot leg color. Touches a different color than the one shown, the platform, it resolves easily into the air and our sweet little robot say good-bye into the abyss. Therefore, necessarily, as a Team, work together, and beautiful, alternately, the metal feet of a Park. It is really exciting when you’re pressed for time … and the platform moves … and you have to Dodge obstacles. Ok, sometimes the game is almost common, but the resulting, sometimes almost hysterical Back-and-Forth over the Voice Chat in some way and in somehow a part of the game fun.

Nothing we way here

Speaking of hysteria and Stress: Escape Rooms have been established in recent years as a popular option for common Puzzles in the group. This is of course also in the various digital versions and with a good friend I have in the last few weeks after We Were Here-the title made. The three parts of the comprehensive series made in 2017 the beginning of the free We Were Here. If only approx. one hour long, made the taste of many seemingly wanting more, and it was followed by the commercial successor to We Were Here Too (2018), and We Were Here Together (in 2019). Technical and playful, you realize from one title to another improvement, the greater experience of the developer and, of course, that a little more Budget could flow in the development process. Gameplay-wise it stays the same tried-and-tested basic structure, however, is true: is Played second, the two protagonists often have to go our separate ways. Instead of a single area, we must flee that is from a whole castle. Mysterious contraptions, deadly Traps, and a good Portion of Supernatural, however, is between us and our freedom. All the Puzzles and riddles is always that you have to work together for the solution. The instructions for the decryption of a picture puzzle, for example, our teammates, and it must describe reasonably understandable on the radio. Mechanical Puzzle to be solved in consultation, as certain switches, levers, etc., and otherwise remain out of reach. What is the complexity relates to the puzzles are not particularly challenging, the occasional time pressure are more likely. If the steps of a spiral staircase to say good-bye to the wall, because the player simply finds the correct cube, then you can, for example, are already nervous …. 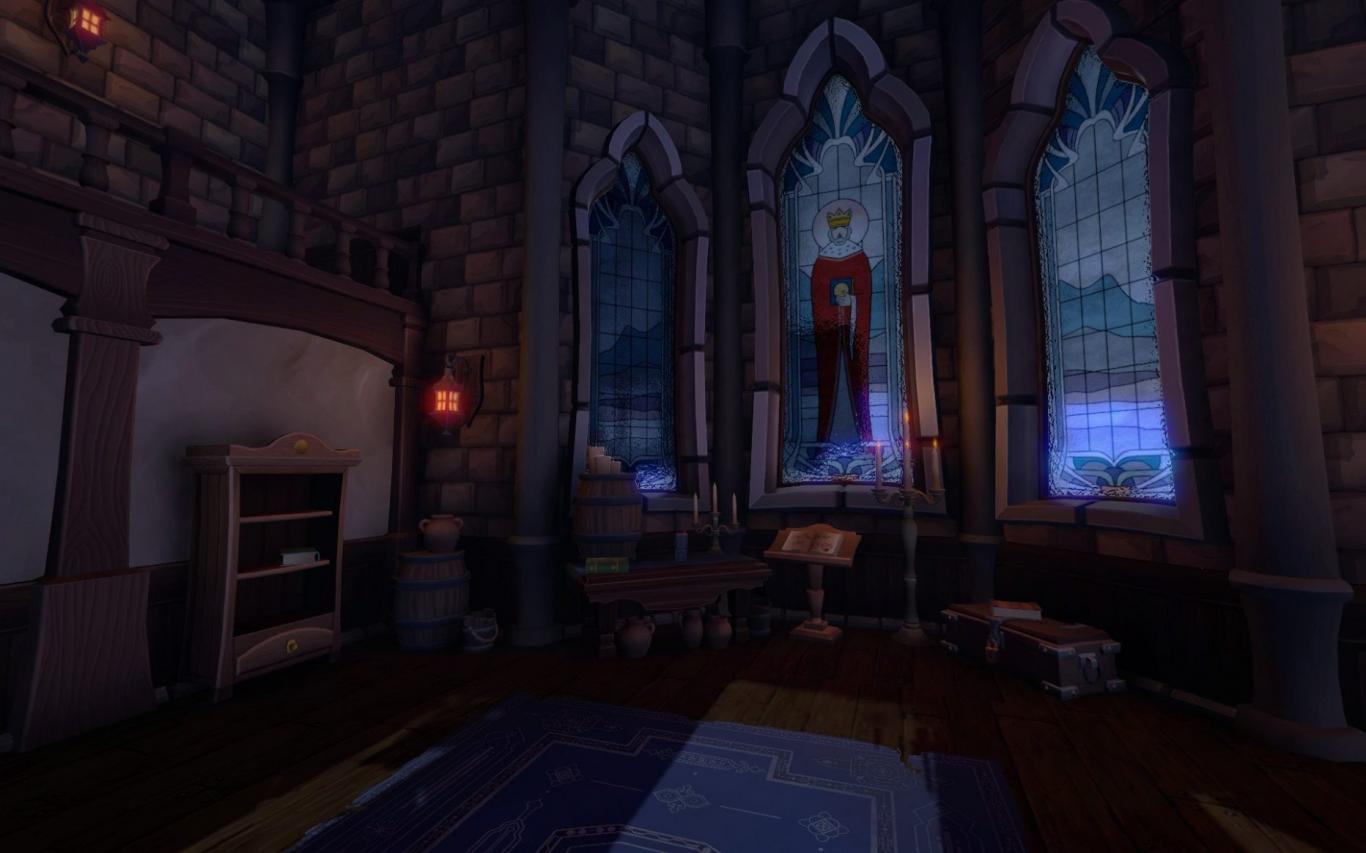 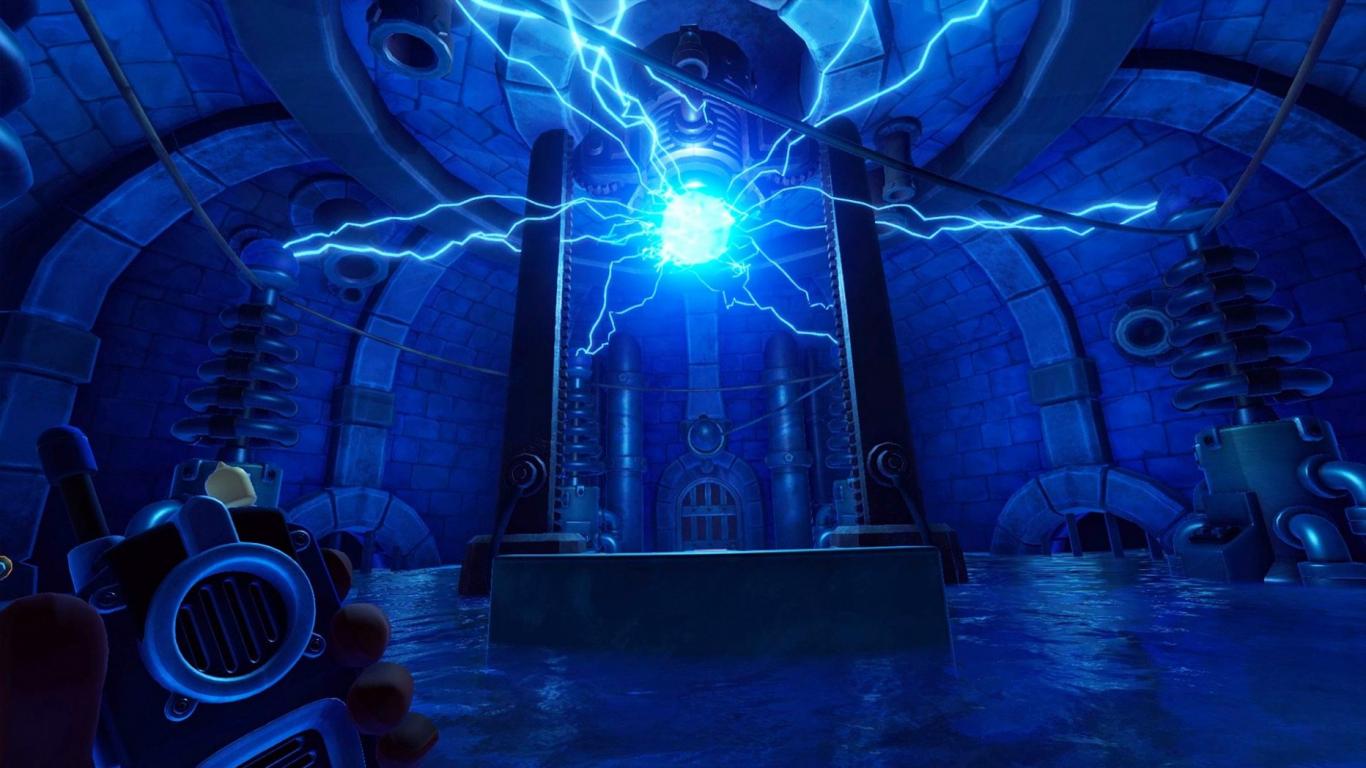 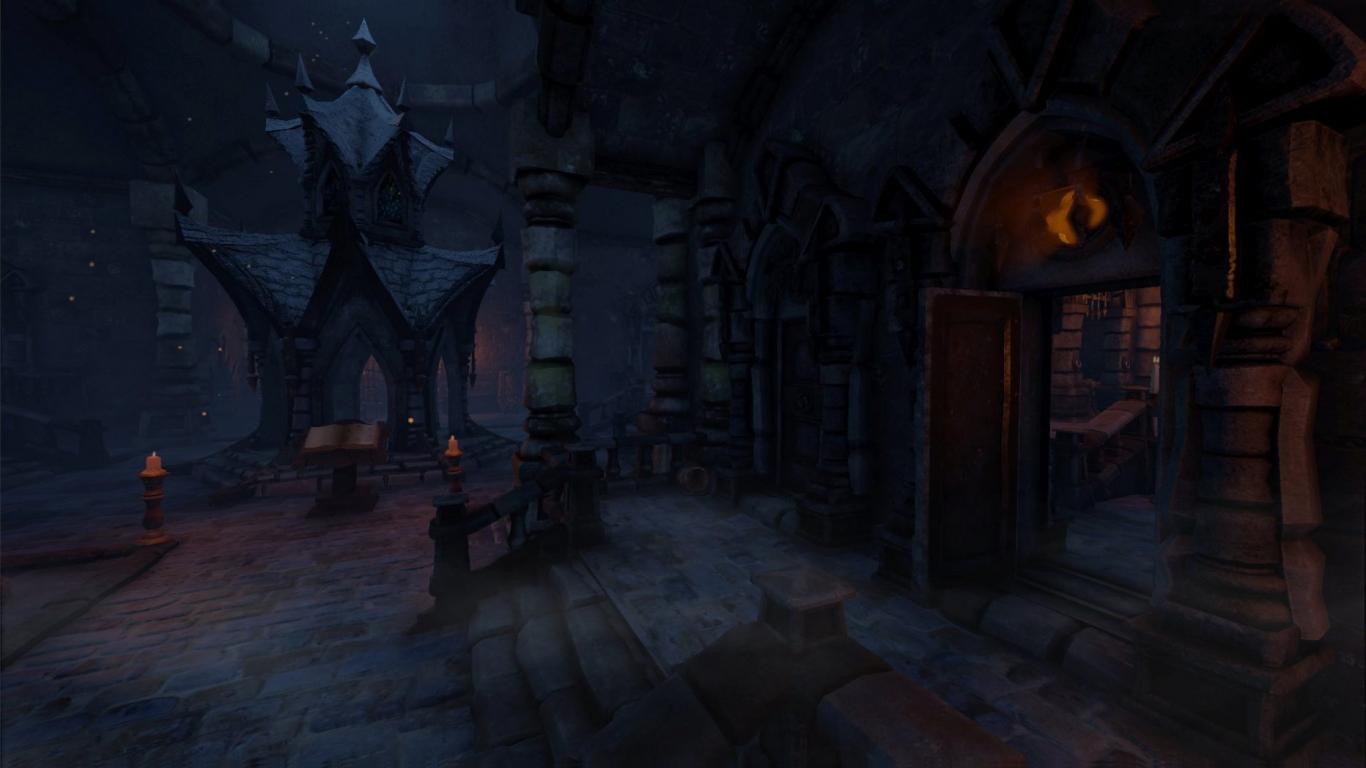 For the most authentic experience, you should also use an external program to Chat, but the built-in Voice Chat to use, behaves like a Walkie-Talkie. Press the button, talk, release – at the same time talk goes. This additional challenge should not be underestimated, because nothing is more embarrassing and sometimes deadly, as in the wrong the Moment the send button is not, or is already pressed to keep.

A very long and very unusual April is nearing the end. In the course of the Corn and in the coming months, we want to try all of them – slowly, Carefully, and with the necessary caution – to something akin to normality. I think it is pretty obvious that the whole story has changed us as a society subsequently, and will continue to change. To what extent, for how long, whether good, whether bad, however, only the future will show.

In these uncertain but hopefully better future
Your Uncle Tom