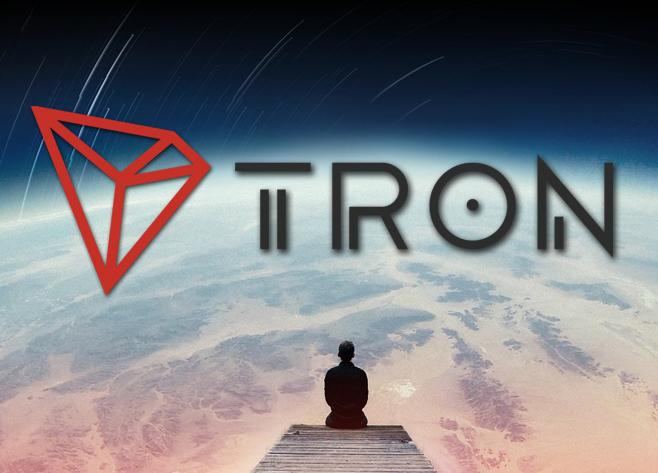 The often controversial TRON project is dedicated to competing with Ethereum and developing an ecosystem that will overtake the arch-enemy in all areas. The founder of TRON has announced that for the first time TRON has recorded more than one million transactions in a single day. TRON is one of the youngest but still most ambitious companies in the crypto market.

CEO of TRON, Justin Sun, vai Twitter has informed its community that TRON has reached another milestone: 1 million transactions in a single day. This is the first time that TRON has recorded more transactions than Ethereum. However, it should be noted that there are many other important parameters to measure the actual success of a crypto project.

Industry experts are currently discussing where this rapid increase in volume within the TRON network comes from. However, an important factor seems to be the acquisition of BitTorrent, which with an active customer base of more than 100 million users has made a significant contribution to this positive development.

TRON has bought BitTorrent in July for 140 million US dollars, after already since beginning of the year those rumors stood in the area. BitTorrent is one of the largest file-sharing networks in the world and is said to have processed up to 40% of all Internet traffic. Justin Sun justified the purchase of the platform above all with the fact that the TRON Foundation will use the underlying peer-to-peer protocol to make the Internet more decentralized and to exploit the full potential of this technology.

The Atlas project, which will connect BitTorrent to the TRON blockchain in a whole series of protocol extensions, is important here. BitTorrent has therefore integrated the TRX token into the network to create an incentive system for the use of the ecosystem. Users receive a reward if they provide more computing power for the network and thus provide added value for all stakeholders.

TRON is a broad-based project that not only wants to provide an alternative to Fiat money, but also offers a platform for the development of decentralized applications. Whether Ethereum will actually be able to outrun the rank at some point has to be waited for.