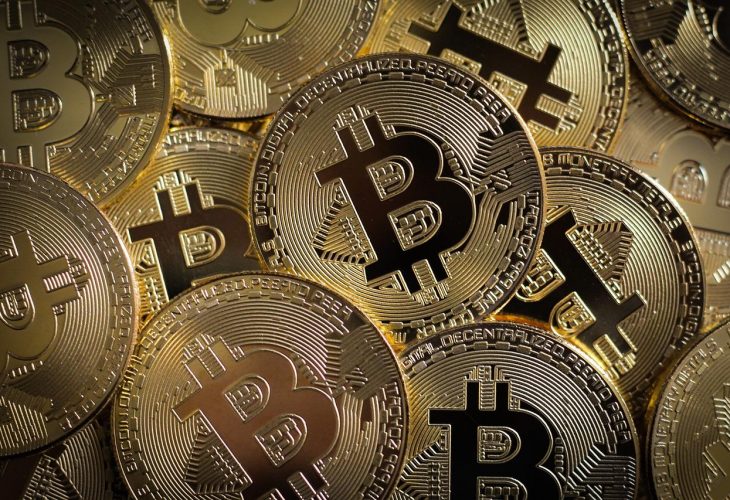 Famous for his Bitcoin price forecast, Tom Lee, leading fundstrat analyst, recently announced via Bloomberg that he will no longer be making predictions for future Bitcoin prices from now on. After his recent predictions have always failed, Lee now seems to have realized that the crypto market is too unpredictable to make price predictions.

Tom Lee was always positive about a rising Bitcoin price. No matter how much BTC fell or how badly it was done last year, Lee was always in the background, assuring enthusiasts and hardcore fans that her favorite crypto currency would eventually break through the all-time highs.

A picture of Tom Lee’s price forecast for this calendar year shows why the crypto bull has now decided not to forecast future prices. At the beginning of the year, when Bitcoin shot up, Lee predicted a Bitcoin price of USD 25,000 at the end of the year with a half-year price of USD 20,000. When Bitcoin fell to a gloomy low of $5,500 in early November, Lee stayed at $15,000 and predicted a massive bullrun at the end of 2018.

Lee also presented a fair value range of 13,800 to 14,800 US dollars when Bitcoin was at 3,300 US dollars last week. At editorial time, however, the BTC rate is at 4,000 US dollars, after a few days of gains. Now that 2019 is only a few days away and Bitcoin is far from close to 15,000 dollars, Lee’s latest forecast seems to have failed. Lee and Fundstrat therefore now declared to their customers, originally on 13 December 2018 by e-mail:

We are tired of people asking us for target prices. Due to the inherent volatility of crypto, we will not specify any time windows for the realization of fair value.

One week later the news was made public. To be fair to Lee, he’s not the only one who wanted big things for Bitcoin in 2018. Mike Novogratz of Galaxy Digital, for example, spent most of the year predicting that Bitcoin would end 2018 with a whopping $40,000 – twice as much as last December.

Arthur Hayes – CEO of BitMEX – made one of the boldest predictions for 2018, claiming that the currency would end the year at $50,000. Meanwhile, he has withdrawn his statement and seems to suggest that he has virtually pulled a number from nowhere:

I was bullish, and I chose a nice round number with psychological significance. Looking back, we’re obviously in a bear market.