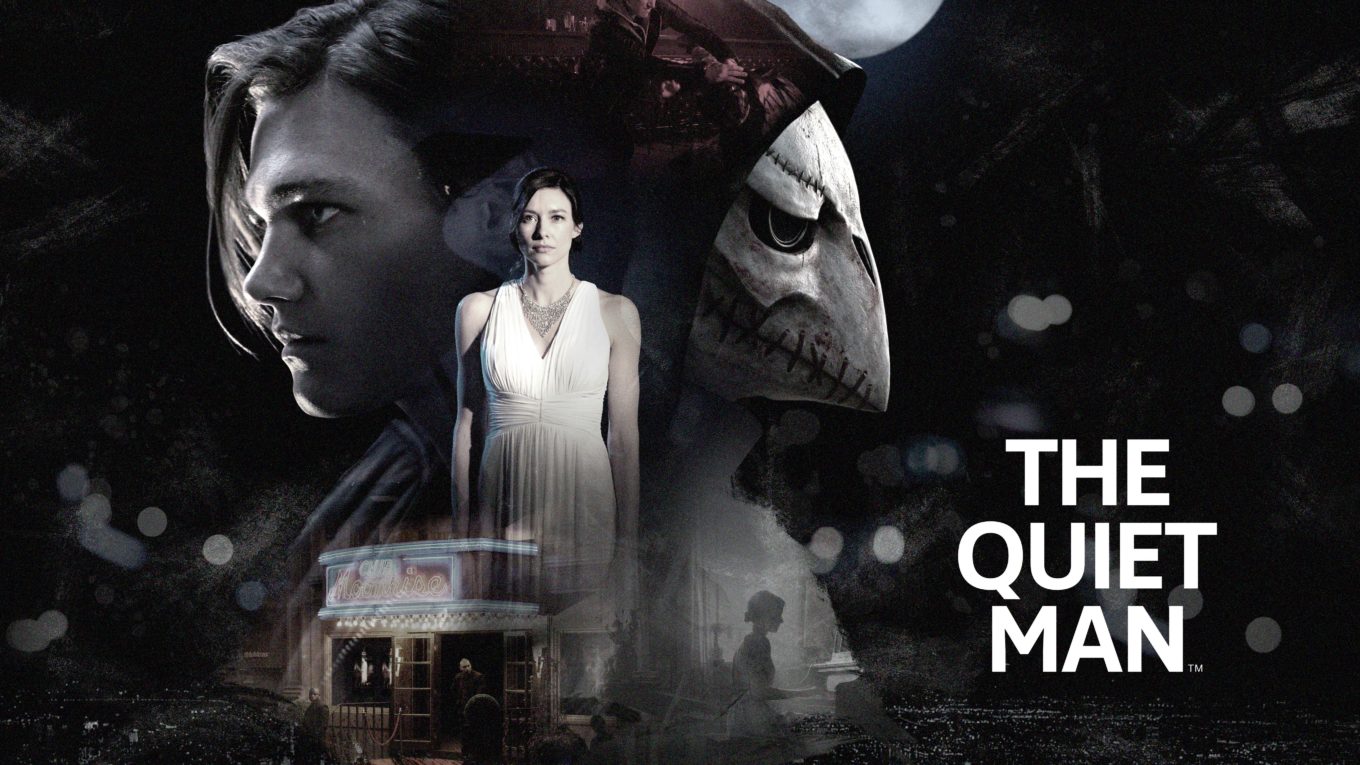 Alternative game ideas are such a thing – of course one would like to see something new in all the flood of always the same games, but on the other hand there are probably also reasons why old-established concepts still sell well. Developer Human Head Studios nevertheless thought, “What the hell,” and released The Quiet Man around the deaf Dane – a game designed to create immersion by making the world as noiseless to the player as it is to the character. What sounds interesting in theory, unfortunately doesn’t work as well as a real game as you would expect …

The Quiet Man wants to be more than just a game and this is evident right at the beginning of the title: Instead of betting on CGI sequences, real actors were hired and all cutscenes were shot like a real film. So we start the game by watching actor Dane walk down a busy street and get something to eat at a snack – before the nice salesman warns us that there are weird characters on the road tonight and we should be careful. Without detours, we then set off directly to the said good-for-nothing and are allowed to take over the control for the first time: It’s a matter of beating up a handful of gang members. 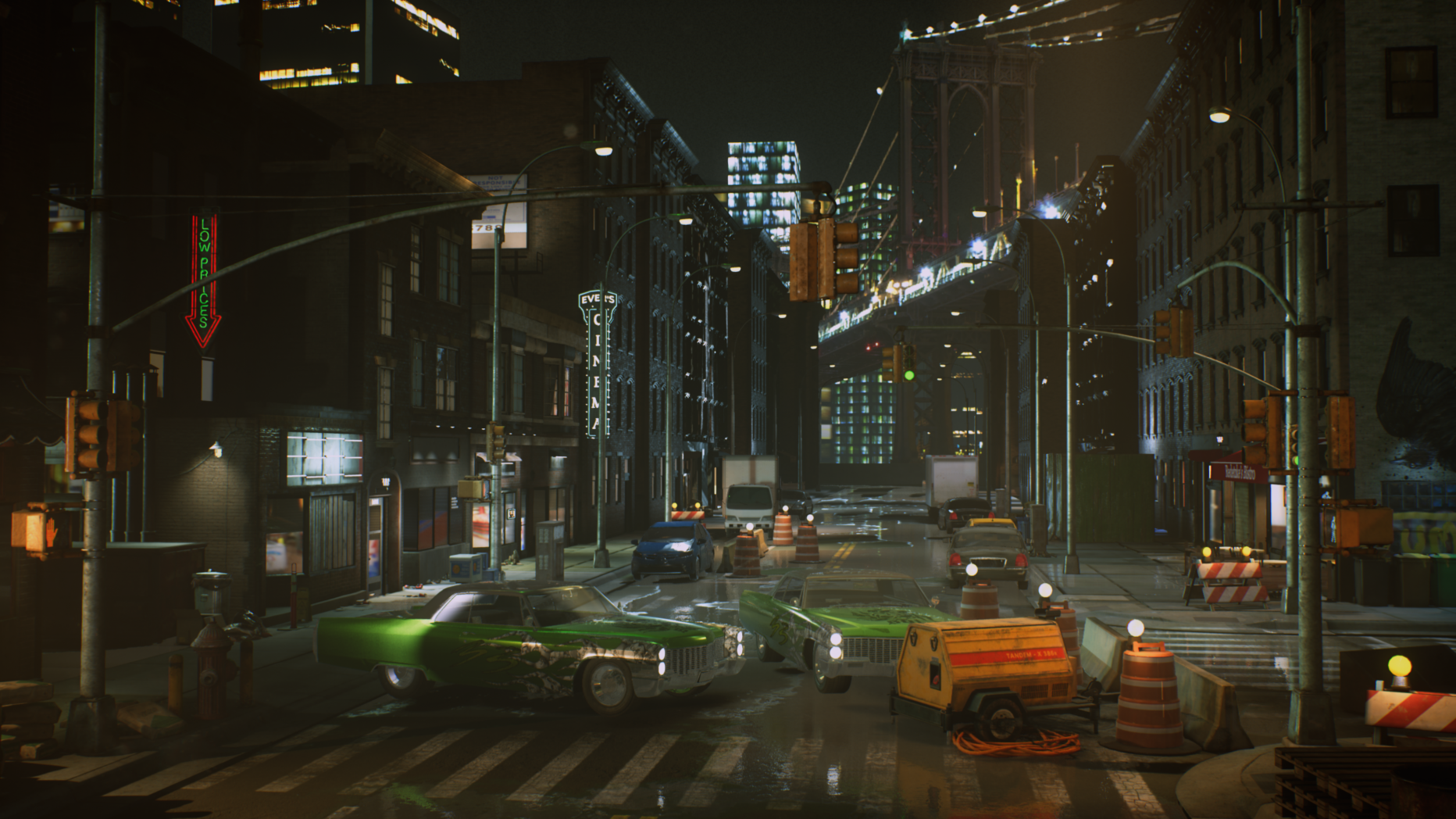 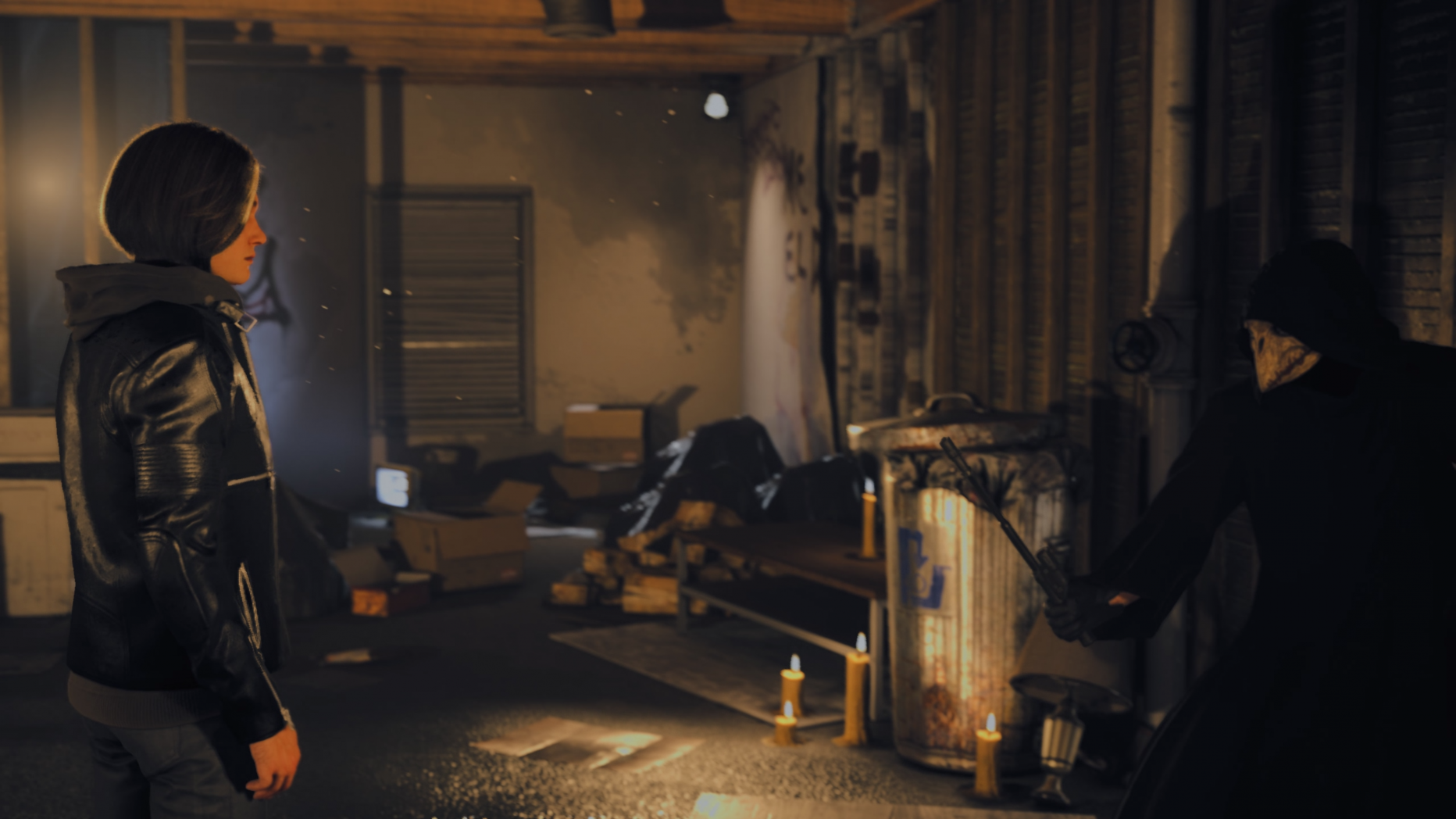 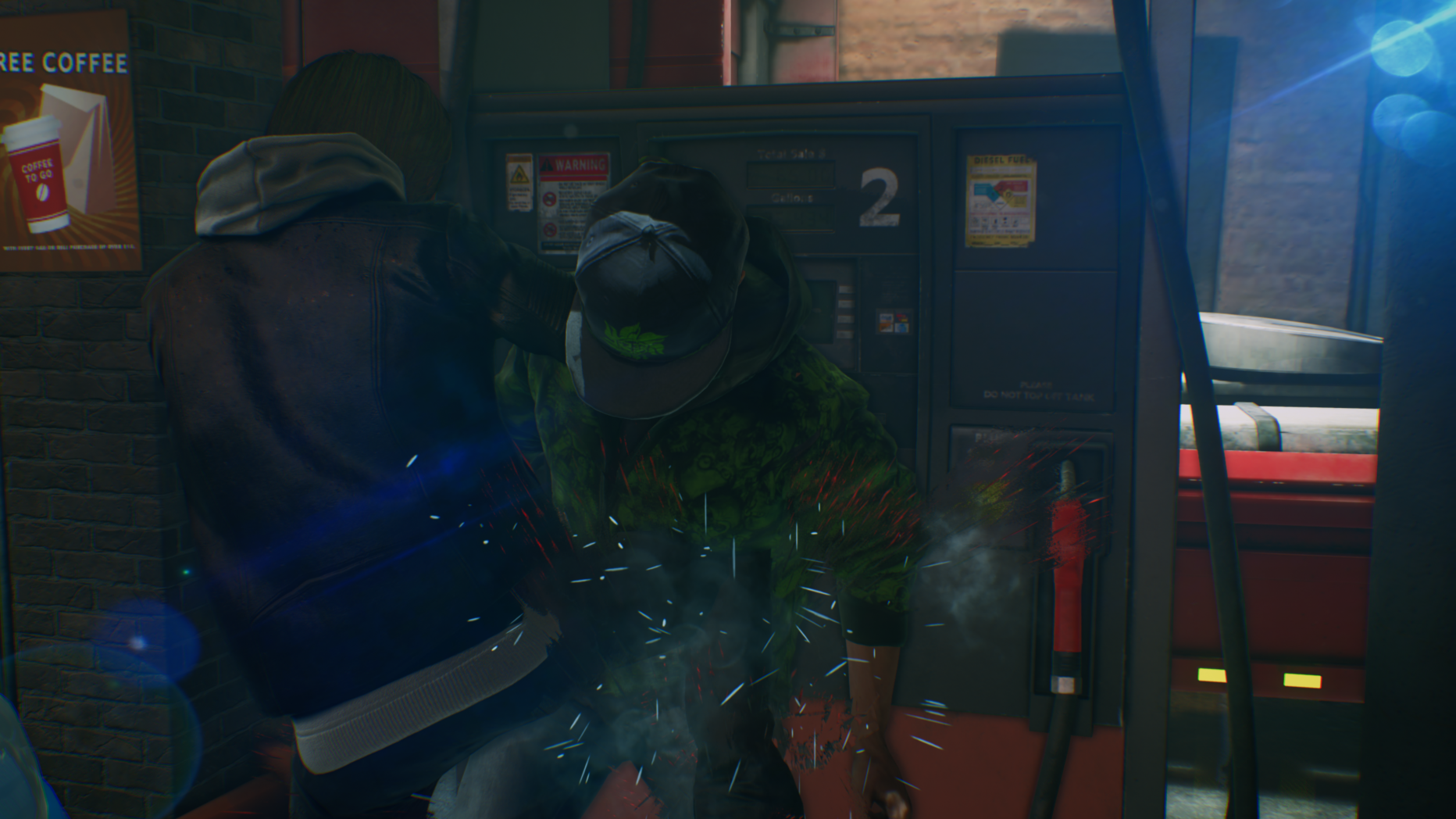 In the game you can use the four action buttons as well as the trigger buttons: Square and circle give handshakes, triangle is kicked and X is used to dodge. You can also use the L keys to press ahead or activate your focus to distribute special combos. This would have already explained the whole combat system, because unfortunately there are no possibilities to learn new abilities, nor are you allowed to expand your combat repertoire with any items. The result is that the fights, which are the only real gameplay sequences by the way – the rest of the game consists of watching video sequences – quickly become very monotonous.

All this wouldn’t be too bad in itself – interactive movies are often exciting even without great action and you can overlook monotonous fights with a good story – but the problem with The Quiet Man is: You don’t really know what it’s all about during the whole game. The reason for this is not bad storytelling, but the fact that you have exaggerated the immersion a bit; all cutscenes are silent, without subtitles. Like an actual deaf person you watch Dane talking to his gangster boss, his forbidden love – since the girlfriend of the said boss – flirts and gets flashbacks into his violent past. Unlike Dane, however, most players – including me – can’t read lips and so The Quiet Man literally plays itself like a movie on muted TV, where you can only guess roughly what plot is offered to you here. 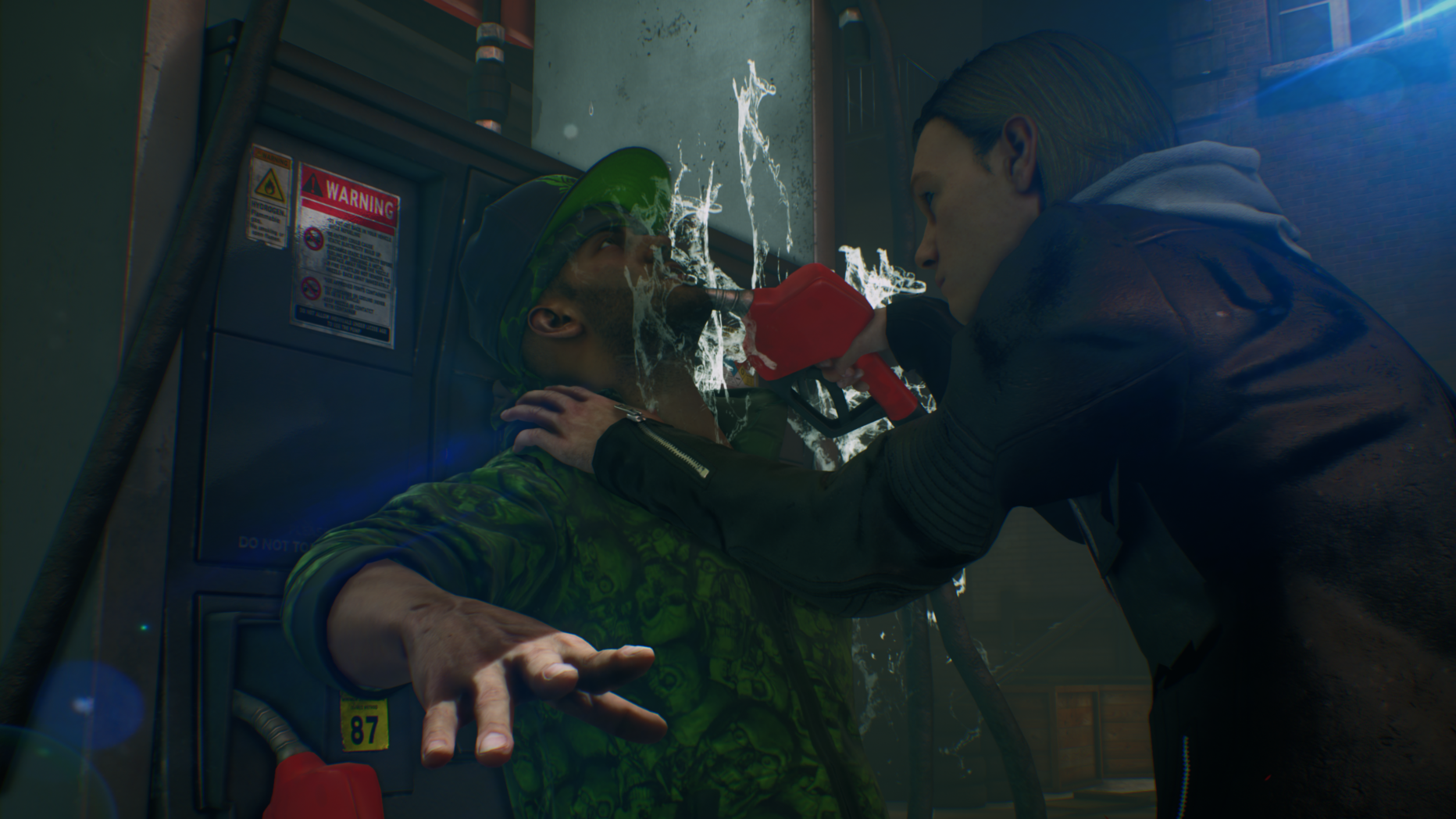 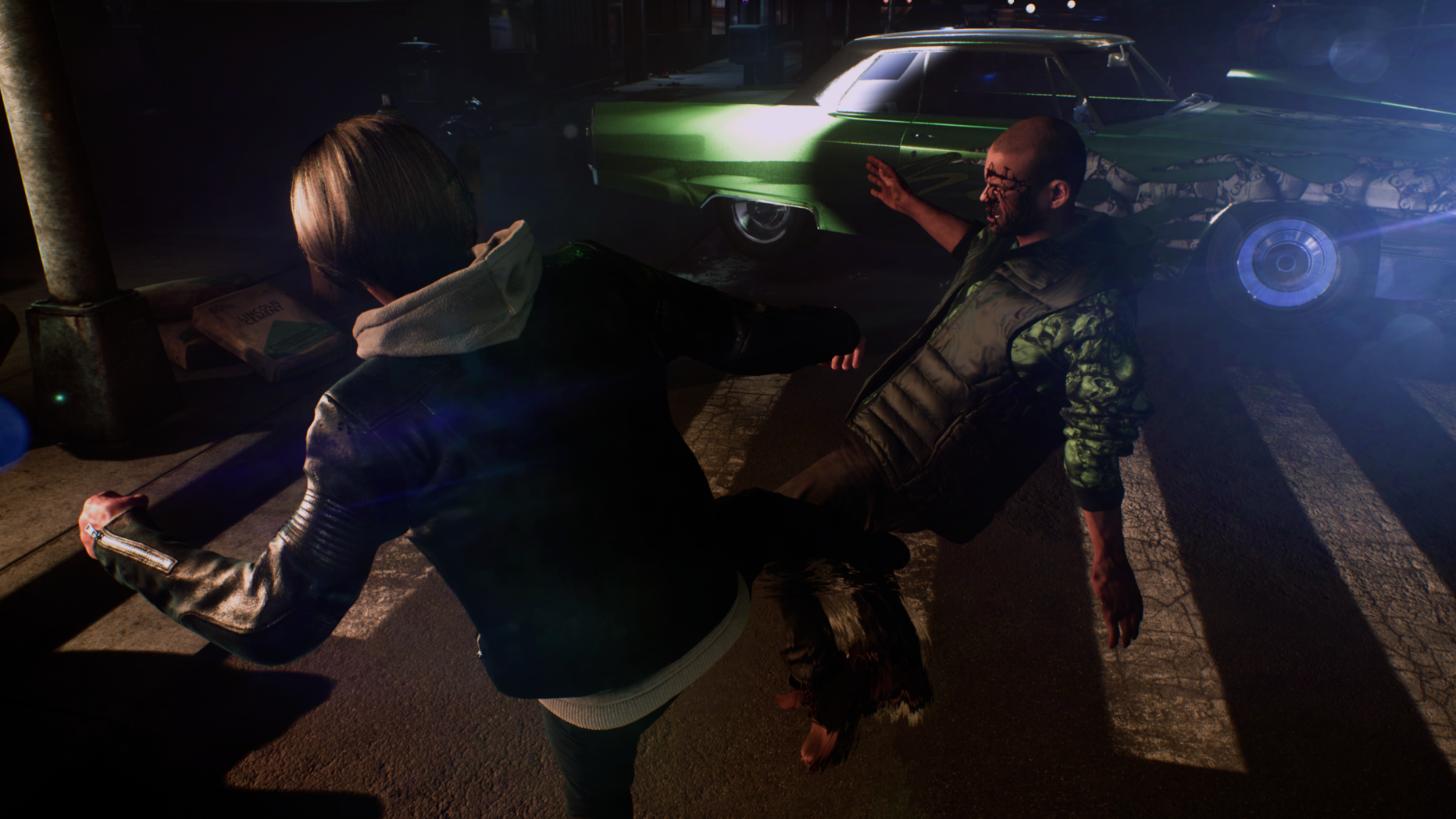 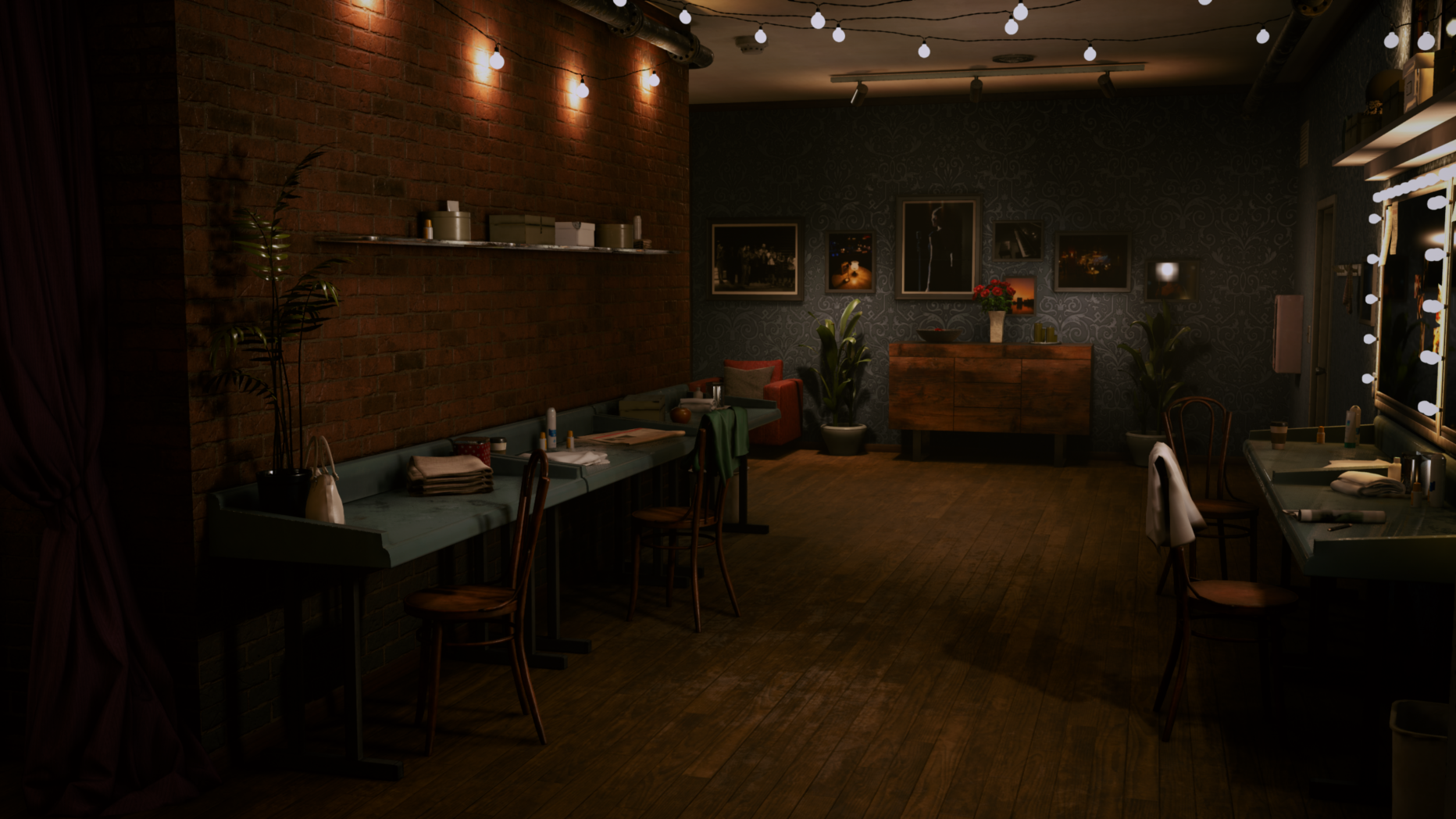 Whoever asks himself now, who voluntarily fights for hours through monotonous fights and silent intermediate sequences, is given a small ray of hope: After the first story run, which takes only about three hours on top of that, you can start a second run – thanks to a patch submitted shortly after the release – where you can hear all the voices this time and actually follow the story . Whether you were so fascinated by the story at that point that you actually want to buttonmashen yourself again by flooding gang members is questionable. Especially since the game doesn’t change at all except for the voices now available. 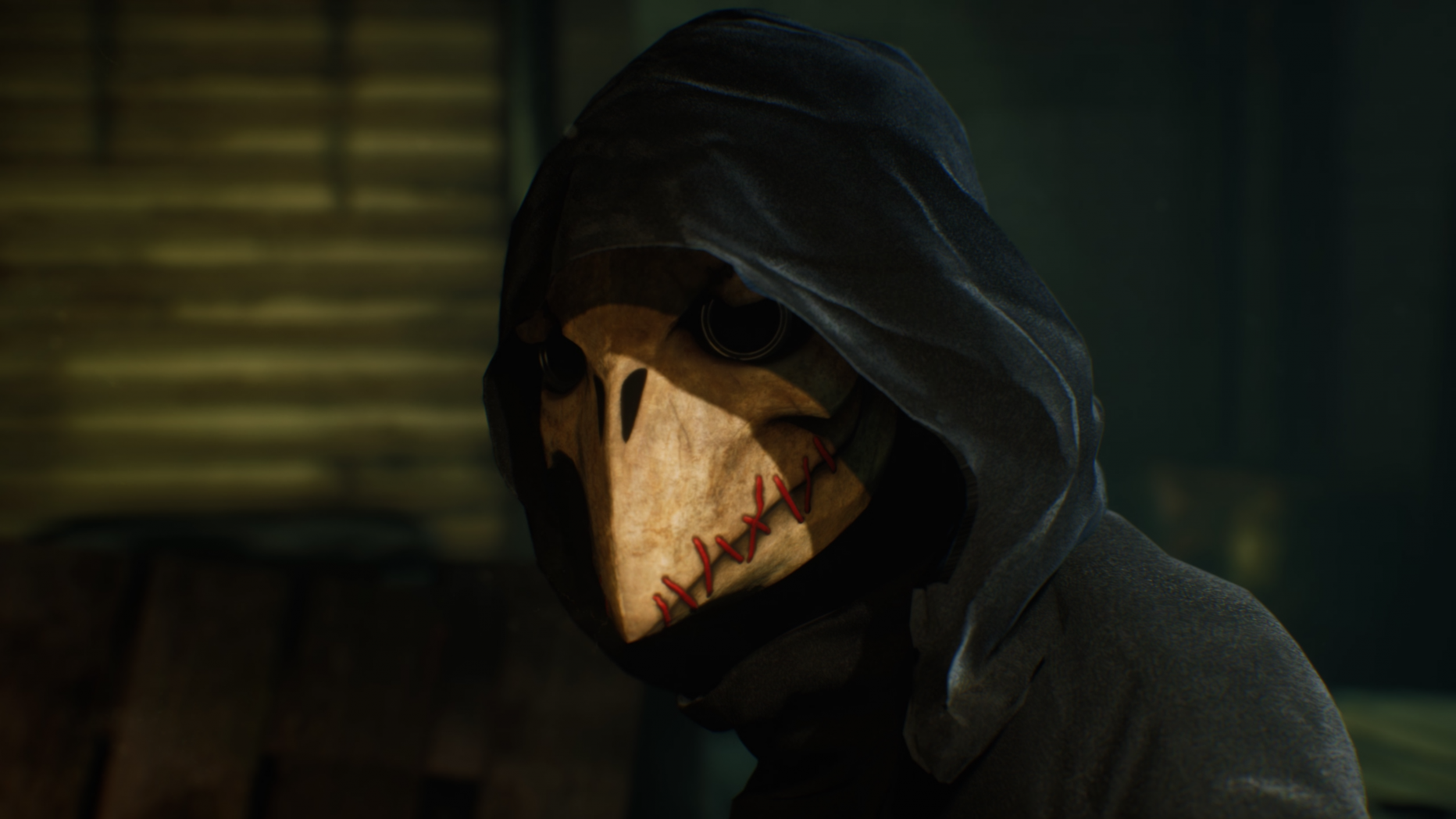 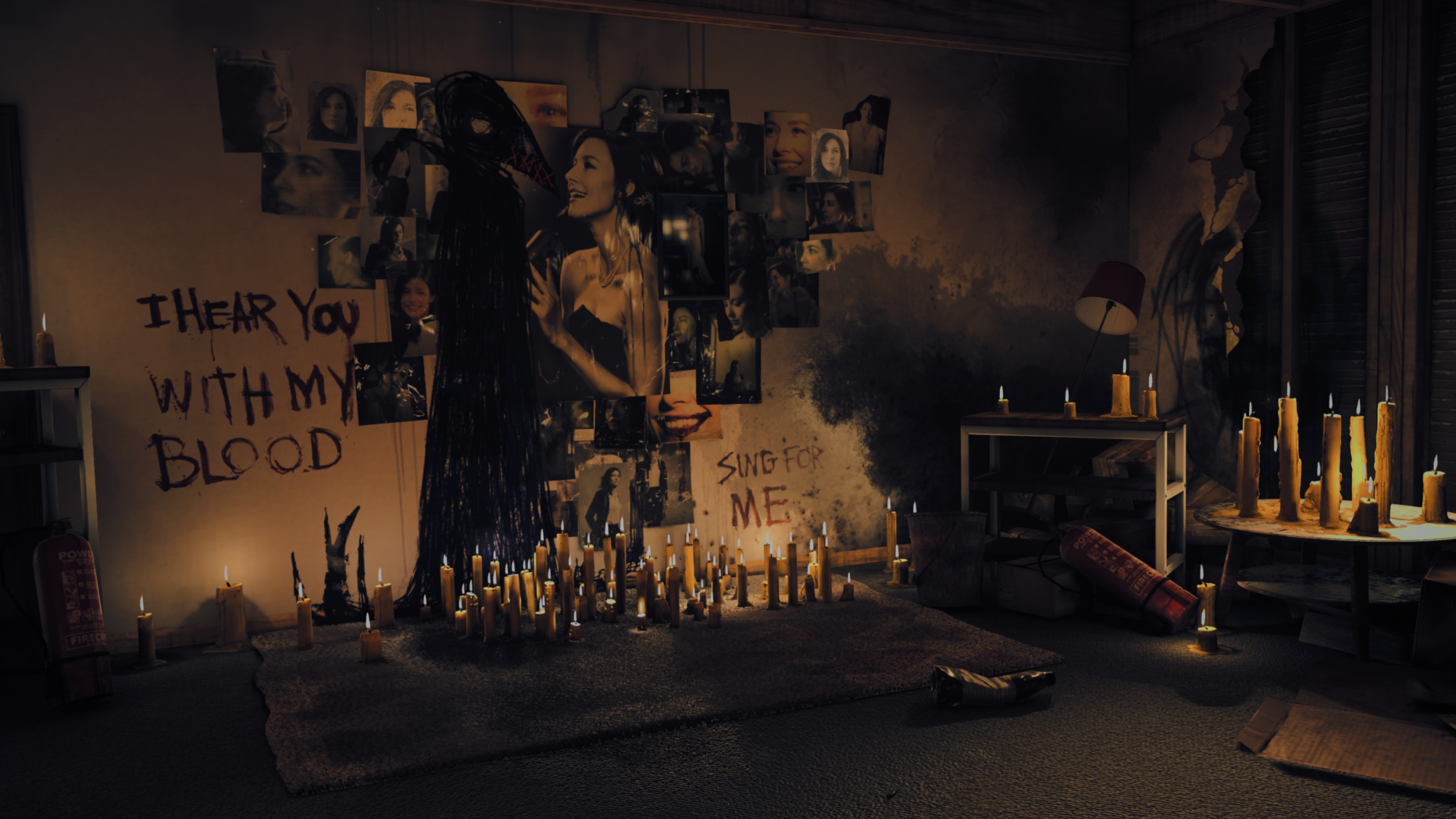 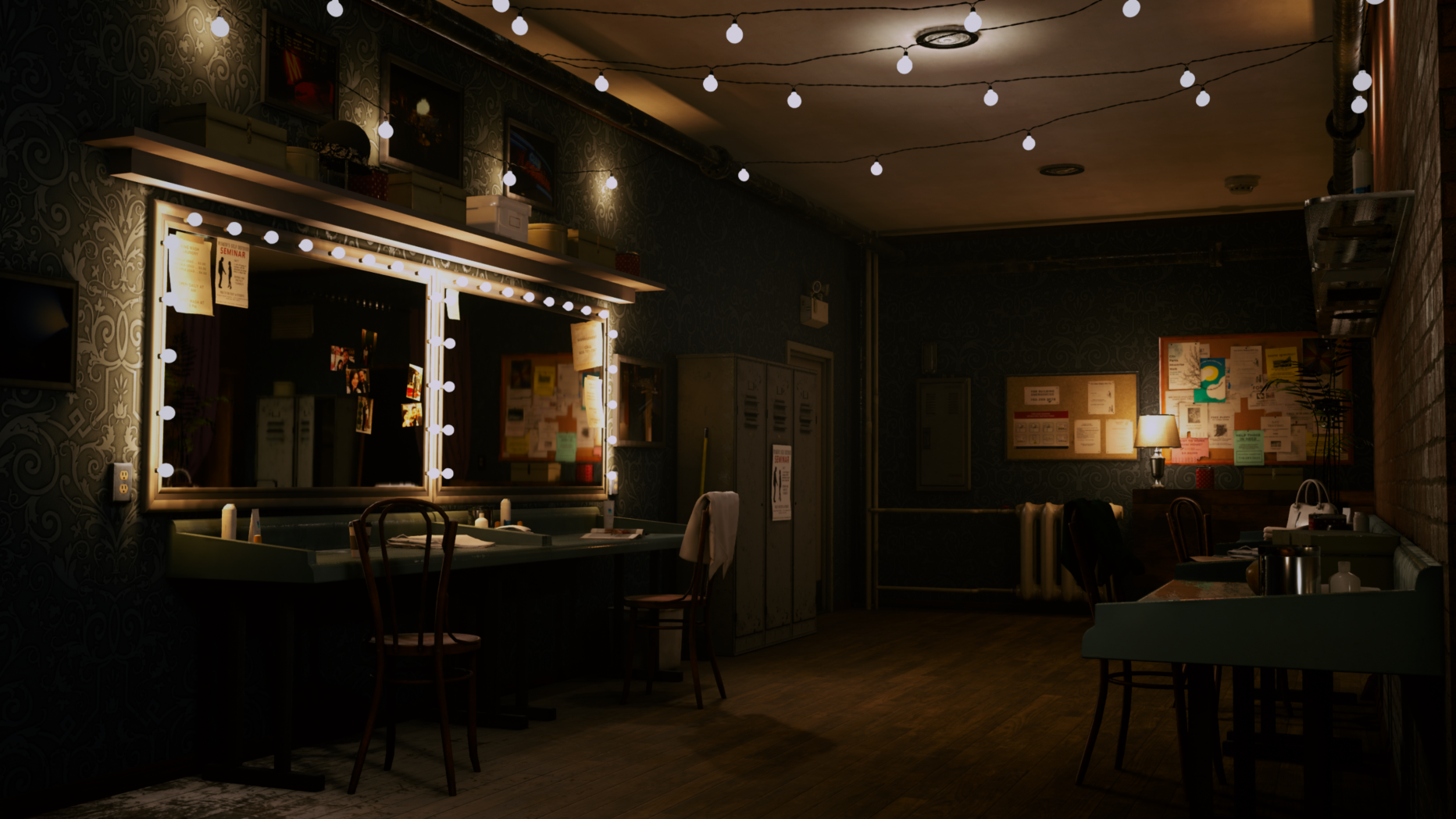 The Quiet Man was an artistic experiment, which unfortunately went quite down the pants. The story itself is clichéd, but wouldn’t be too bad and the actors for the real film sequences do a lot of work – unfortunately you have to play through the whole game twice to get anything out of it, and the first run doesn’t motivate you at all. In addition, there are varied fights against always the same opponents and the only mediocre in-game graphics to make The Quiet Man as a whole a very substandard experience. Too bad.