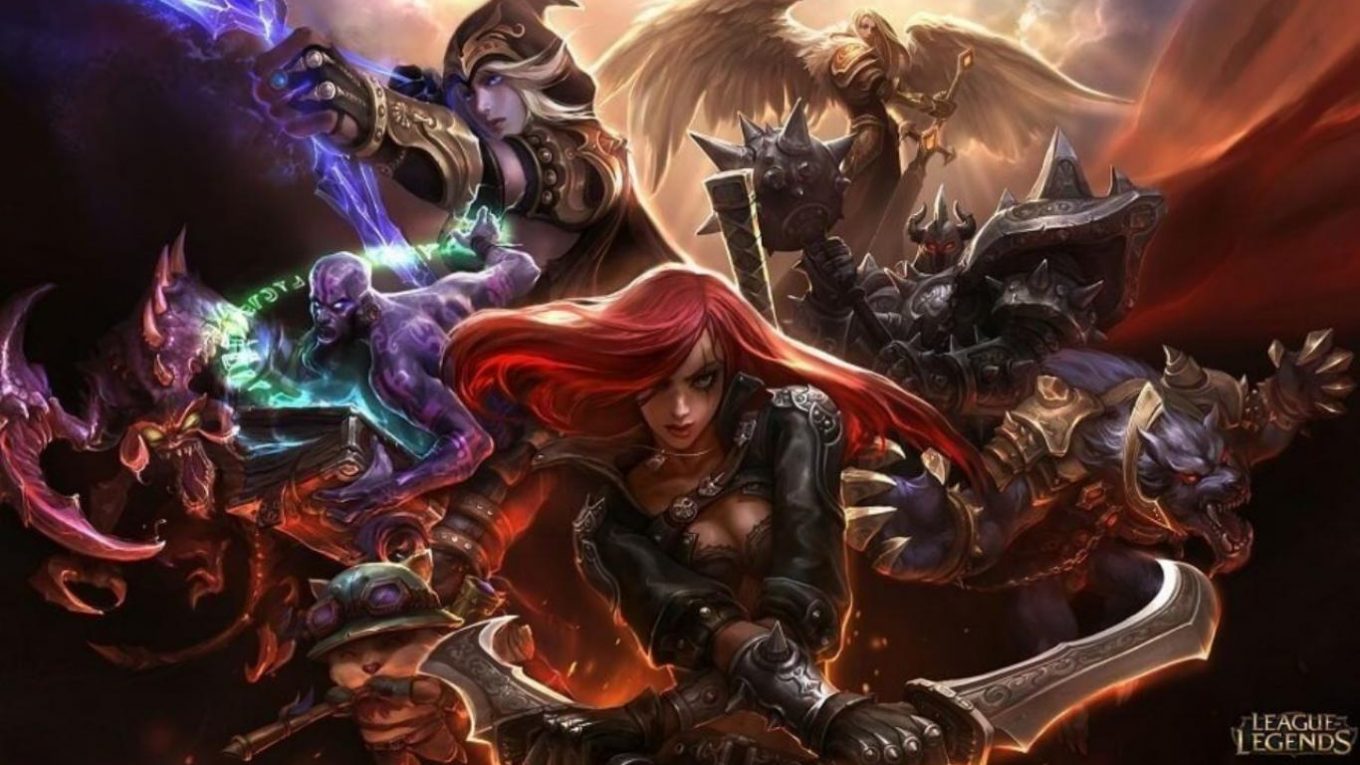 Riot Games announced that League of Legends world championship in 2020, at 25. September begins and all games will be played in Shanghai.

The video message from Riot Games CEO Nicolo Laurent and Global Head of E-Sports, John Needham there is to see here: https://www.youtube.com/watch?v=BweTV5AtmSw

The best teams in the regional leagues of up to 31. October, during the world Cup, compete against each other. Through the Alignment of Events in a single city of the travel expenses to be reduced during the tournament. Riot Games will be geared to the guidelines of various health organizations as well as local and national authorities, to ensure the safety of players, Fans and all Involved during the world Cup 2020 ensure.

The final will take place in the Pudong Football Stadium and is the first Event that takes place in the newly built Arena. If it is the local event guidelines allow that games can be played in front of spectators, Riot Games, give to over the summer for information on Tickets and security protocols known.

During the early stages of the tournament will Riot Games to focus on a digital viewing experience without a Live audience. Although the plans for the Show to remain a Surprise, Riot Games guarantee a unique Live sports experience will be in the style of the E-Sports League of Legends made possible. From the ancestral dragon in the year 2017, to the Holonet technology with True Damage in the past year Riot Games has innovated the viewing experience always.

Thanks to the unfailing support of the Fans, the small stage could be left on the Dreamhack 10 years ago to play since then, in many of the most prestigious stadiums in the world. This year’s slogan “let’s start” refers not only to the future of Esports, but to the future of the sport in General.

The world Cup will return in 2021, according to China, in the Wake of the world Cup by a number of the cities of tours, and only in the year 2022 and in North America. News around the League of Legends world championship 2020, there will be on www.lolesports.com.