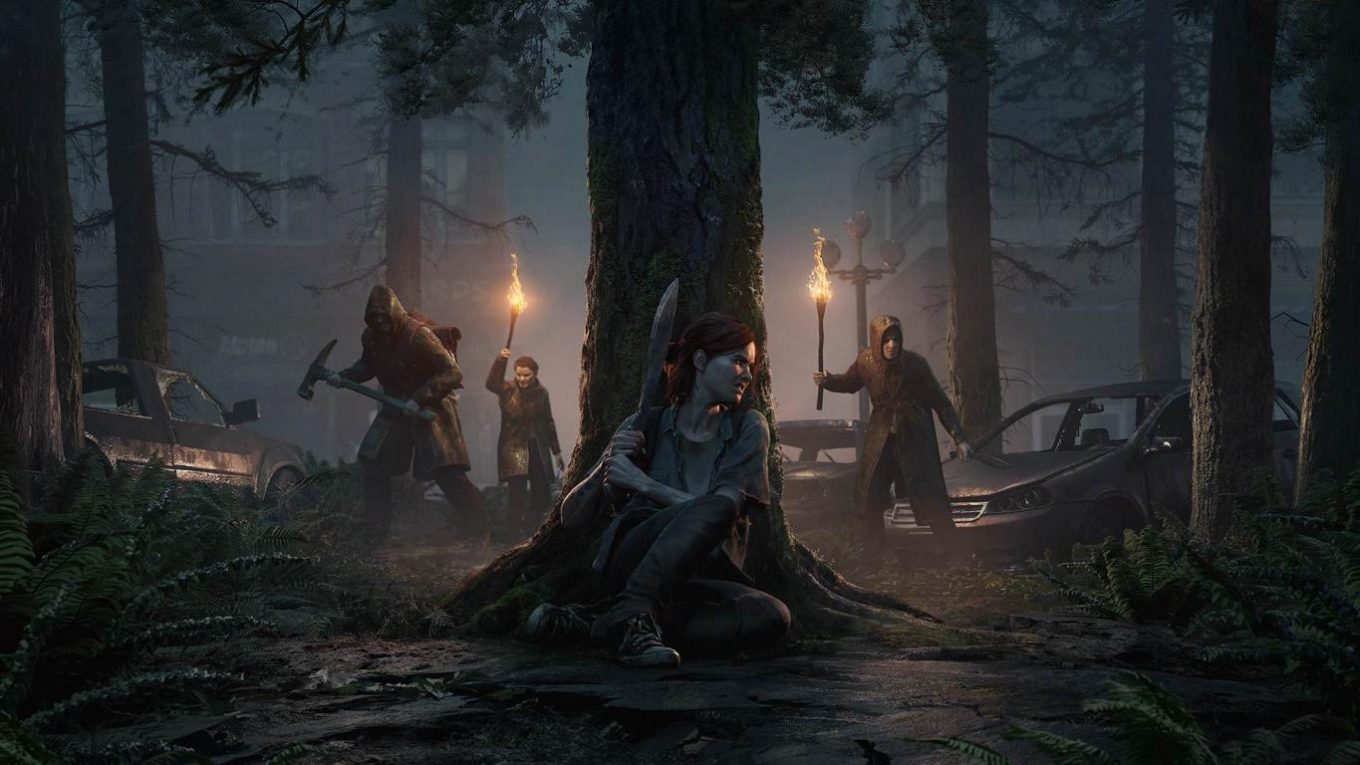 Compassion, empathy, and morality – that this should lead our Actions, seems to work only in a perfect world. As soon as this, however, lies in ashes, die for those Ideals, and we begin to tear each other apart. In the struggle to Survive and the only line between Good and Evil is often only the own perspective. So, we delete it without scruple the lives of others, to add pain and suffering, take the Innocent of the future, and feel no pity. There is in this world something more dangerous than a man who sees in the law, and thus absolute cruelty can be justified? This question, and many more, you are The Last of Us Part II set.

A mutated parasitic fungus had infected two decades ago, almost overnight, more than 70% of the world’s population, and into mindless hosts for turned. The Infected, or Runner, as they call the few Survivors, are highly aggressive, fast and optimally to the distribution of the parasite is designed. The bite of a carrier sealed the tragic fate of the victim – a destructive cycle. A long time there seemed to be no cure, until one day a young girl was bitten, but the infection was prevented. Ellie, her Name, was immune, and you could be the key to a vaccine. Together with the smuggler, Joel, you went on a trip across the USA, to go to a laboratory of their immunity to reason.

Five years have passed since then. Ellie and Joel run in the village of Jackson, a relatively quiet life. Thanks to good defense structures and regular patrols, peace reigns in the small town. The once ditzy and naughty girl is now 19 years old, enjoys as well as they can characterized your life, composes and begins your feelings for Diana, to discover a long-standing friend. One day, however, a terrible incident, and Ellie goes, the sorrow-driven, on a brutal campaign fueled by grief, blood and a never-ending thirst for revenge! 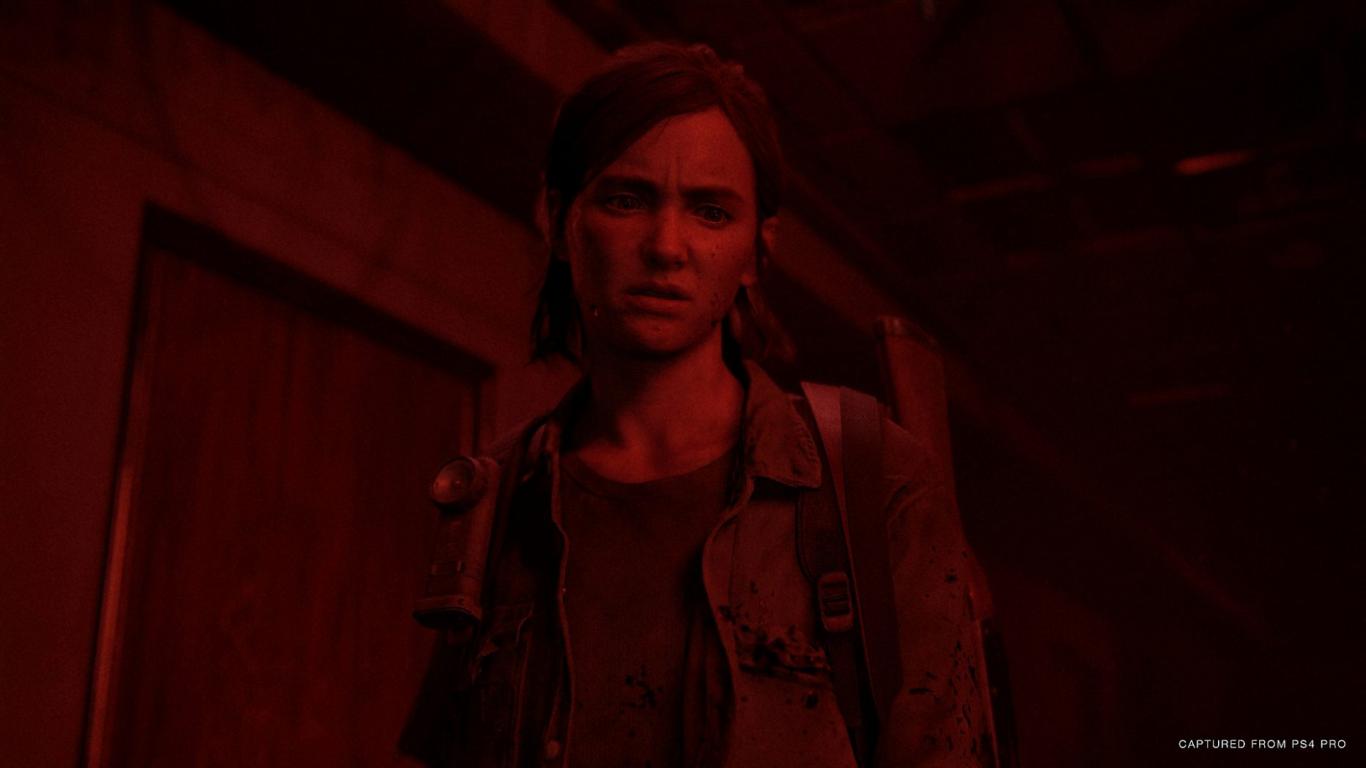 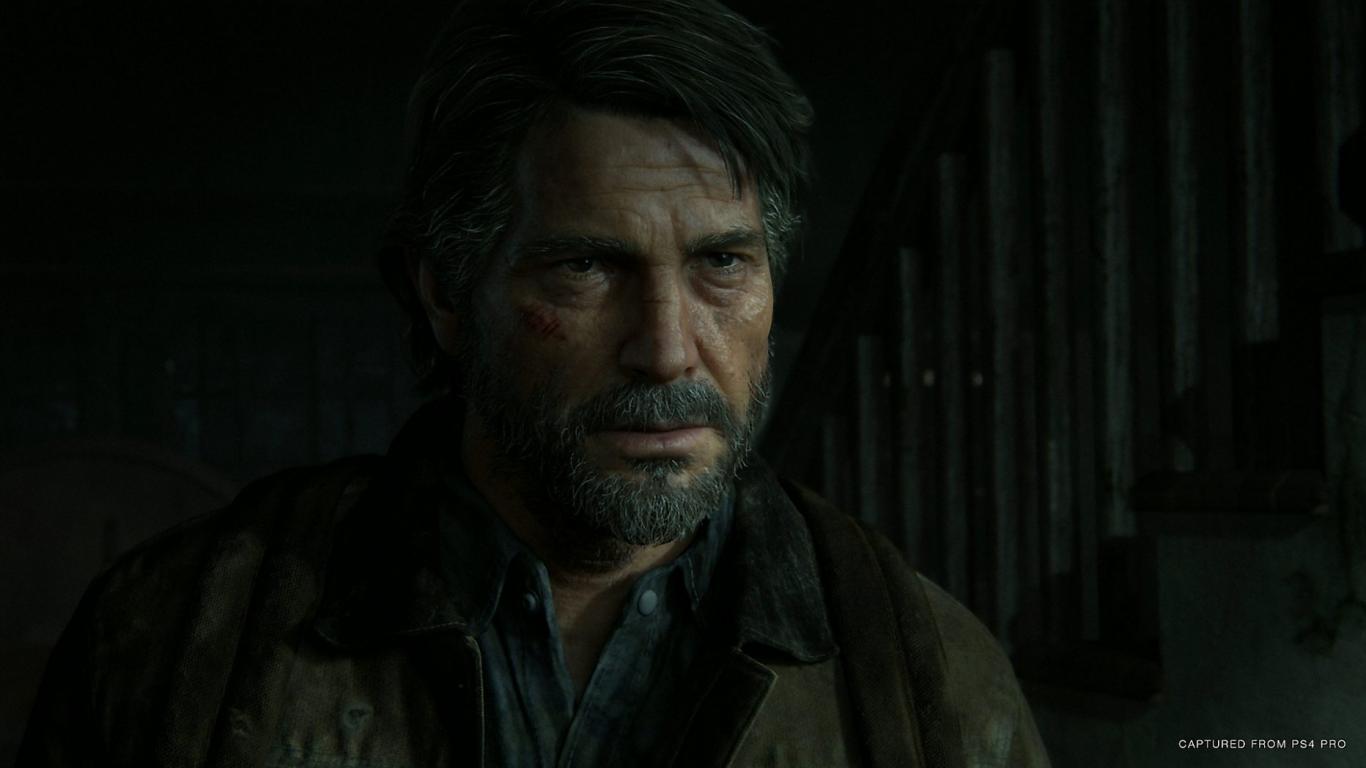 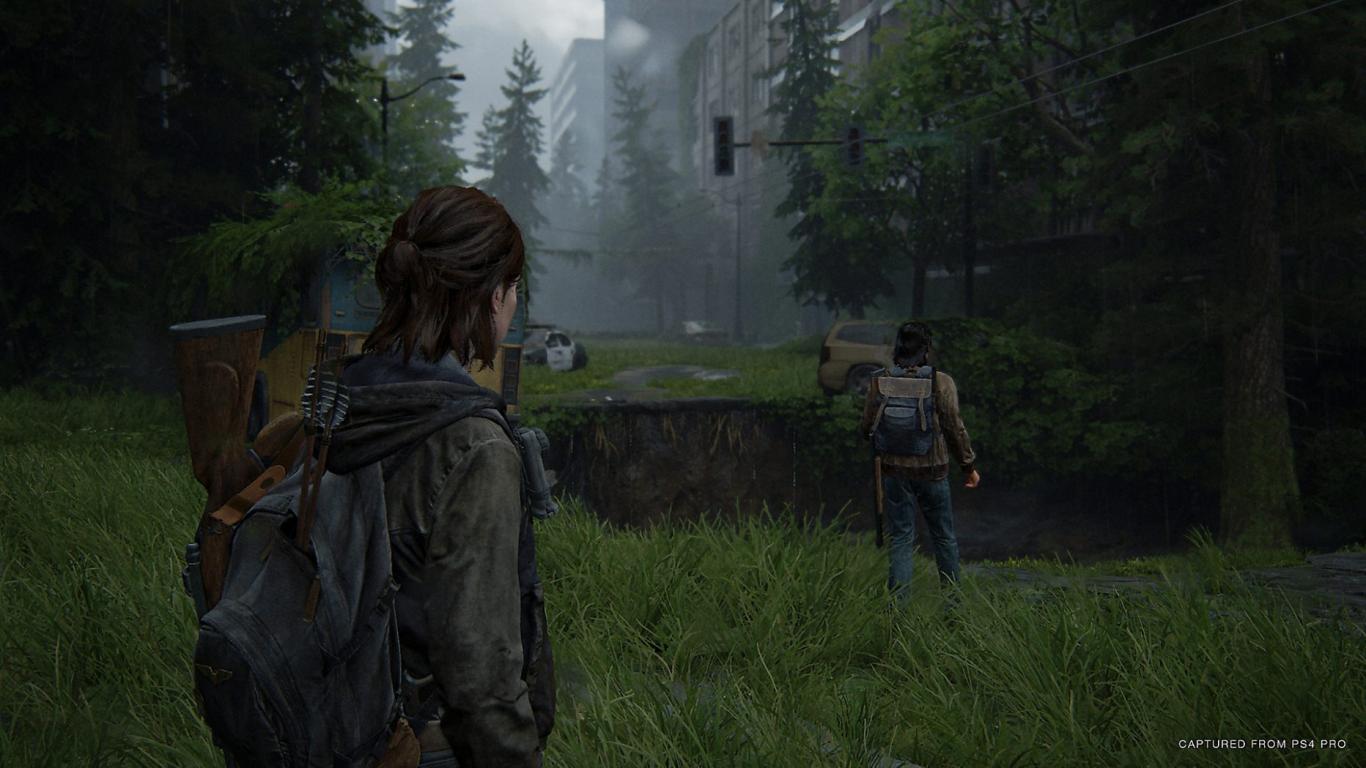 An eye for an eye and the world is soon blind…

The Last of Us Part II continues the story of the much-praised, and I adored him, beloved, the first part of the fort. The game selects paths to be brave, unexpectedly and, as you can see, unfortunately, in the network, discussed controversially. At the core is The Last of Us Part II is a revenge story, but this is only the framework of a narrative, which in their structure offers so much more. It is a story about fathers, daughters, and forgiveness. It is a story about the destructive cycle of violence.

Violence is the Rail on which the Narrative of The Last of Us Part II moves. Naughty Dog goes to the limits of endurance and forces the player to reflect on his Actions. Some criticize that The Last of Us Part II the sense of violence and doubt, but at the same time the player the possibility out of Hand, however, to decide. A criticism, which I can’t understand after about 25 hours of play absolutely. This is the story of a people, which loses itself due to the fact that he sees himself in the right, more and more violence and cruelty. The player knows what he’s doing, and has to helplessly witness the exported brutality.

This is an approach which I find very exciting. The Last of Us Part II scrutinizes the murders and Torture of our opponents rarely do not want more than even to stay alive. The leaves a very pale aftertaste – and that’s good! As Nathan Drake kill we are in Uncharted legions, take mothers their sons, daughters their fathers, and in the next Cut-Scene is a serene spell from the stack is left as if nothing had happened. The Last of Us Part II is different. It is reflective and I expect Naughty Dog to high! 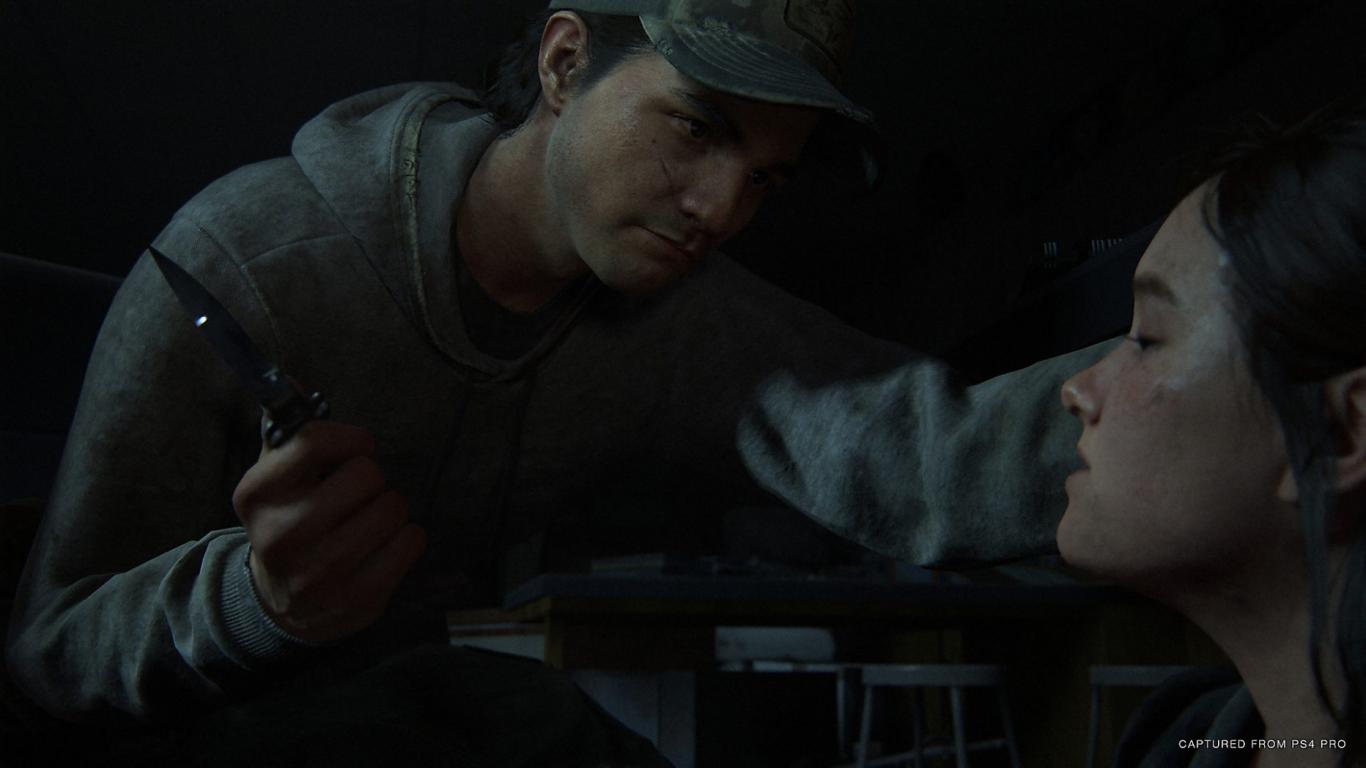 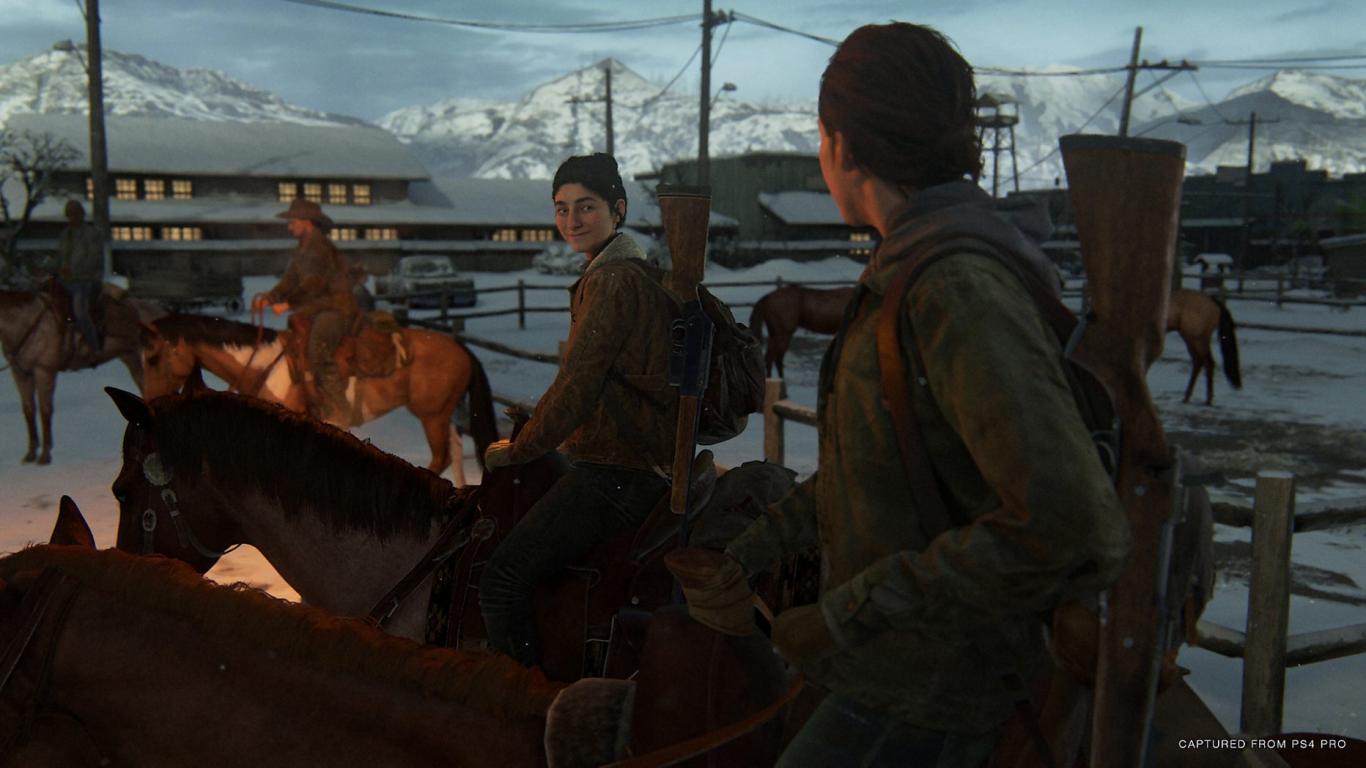 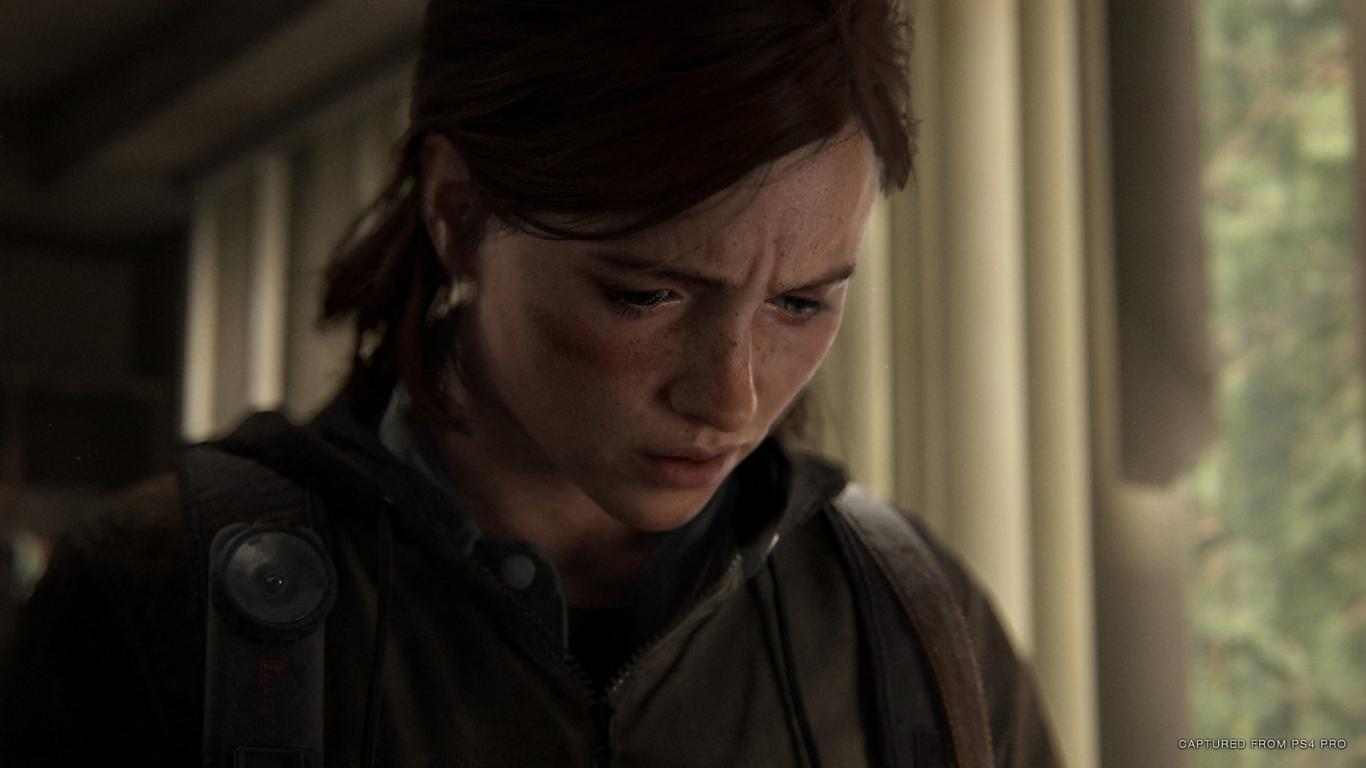 In terms of Gameplay changes , The Last of Us Part II not a lot to its predecessor. Much more, it takes the already well-functioning Foundation, and it builds with a variety of fine-ground more. Ellie is with her 19 years to be a lot more agile than Joel. So it goes in the exploration of this time, wider areas, more often in the Vertical, it is much climbed and jumped. uch if the young woman is much smarter than her foster-father, take the jump and climbing passages, however, never such a prominent role such as. in Uncharted one.

The disputes with our counterparties are part of the most Exciting I have been a long time user of the PlayStation experience. I am an avid lurker and since running The Last of Us Part II to top form on. The various groups interact is very clever and merciless hunt on our “heroine”. Not even in botany or under the car, it is 100 percent safe. This is due to the fact that our tracker can this time rely on dogs. This will follow our scent and track us even in the most remote corners. At the same time the four-legged friends hold me to a huge mirror. While I can be jaded at human NPCs relatively am, as far as violence, and in a game like the movie severed limbs with a resigned shrug of the shoulders suffer, it falls to me Pets are substantially heavier, the necessary brutality to be applied in order to survive the conflict. Here, Naughty Dog is playing with the perspectives. What is “just” a stupid dog, on the other hand, a highly lovable creature that Affection and recognition wishes. A fact, which made sure that I swallow and the Controller to the side had to put.

This is All underscored by a killer good Score, the again of the Argentinian composer Gustavo Santaolalla taxed. From peaceful sounds to a driving bass during the skirmishes, everything is possible. Only the iconic Theme from The Last of Us I would like to have more often heard. 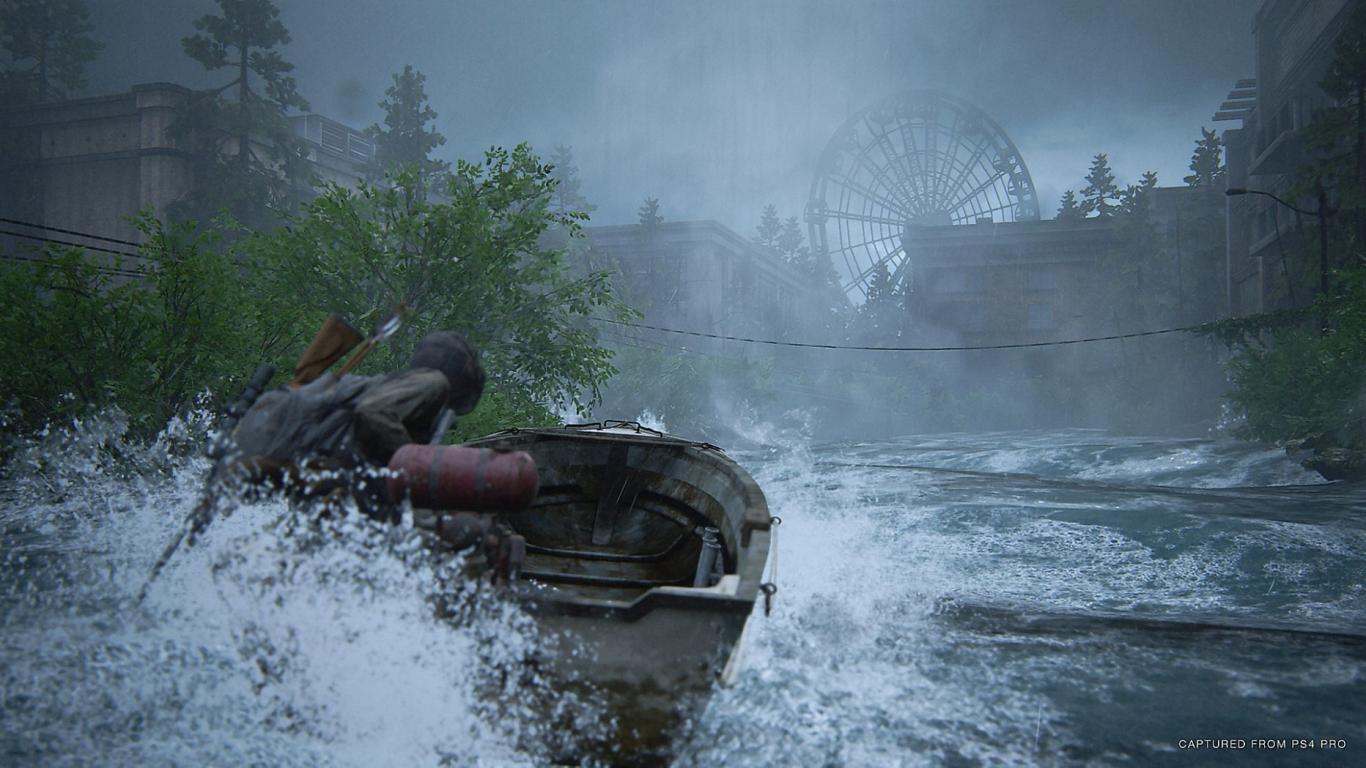 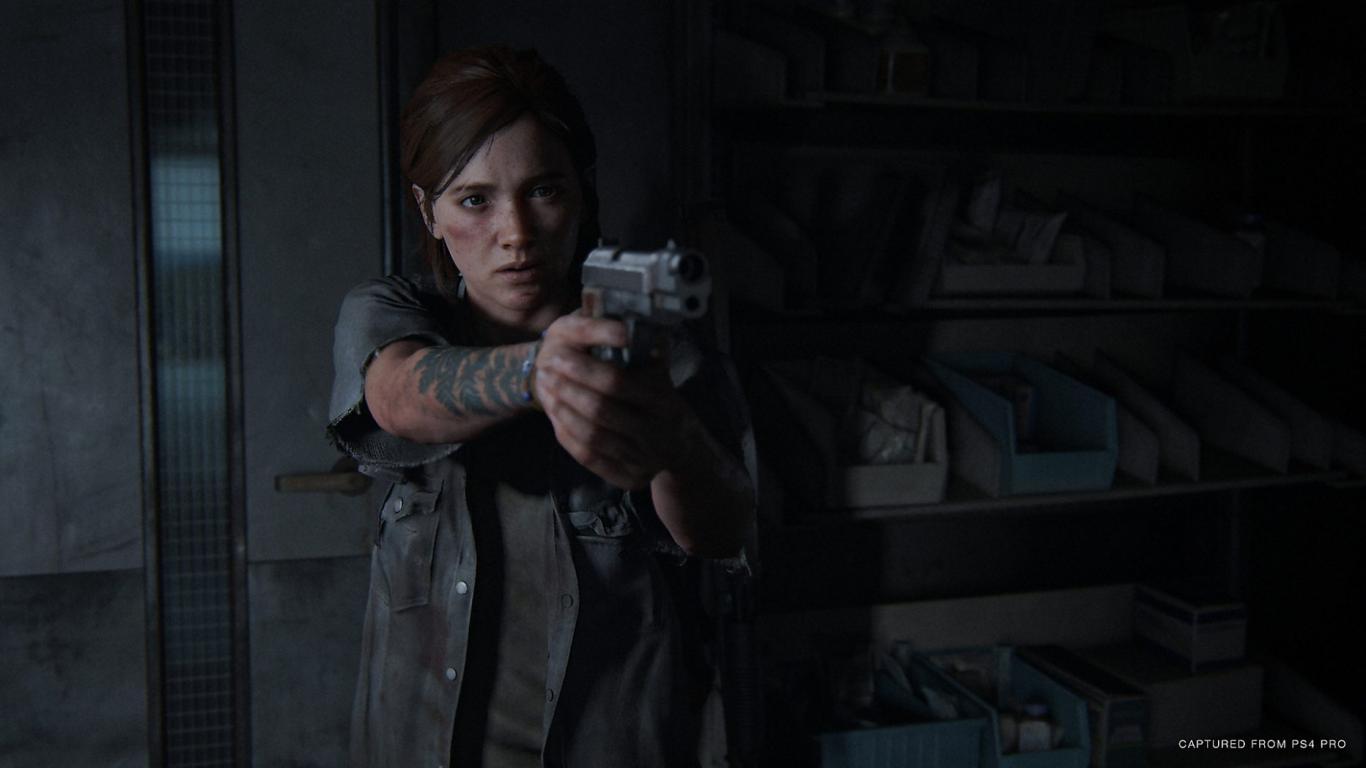 A story that goes to the heart

So brutal and dark , The Last of Us can be, so strong is the effect of contrast to the warm and quiet moments – and these abound. Especially the scenes with Ellie and Joel bring incredible warmth and heart, in the gloomy narrative. This is mainly due to the excellent Writing. The characters are believable, the seats dialogues and the respective motivations are often frightening to comprehend.

Another aspect is the graphics. I think I’m not going too far out on a limb when I say that The Last of Us Part II one of the visually most beautiful titles of this Generation. The facial Expressions of the characters is incredible and you can see it in your eyes, what you feel, without saying a word. The world in The Last of Us Part 2 is full of attention to Detail and confident through and through.

If you are now really hot on The Last of Us Part II are not, then you have a Chance to win in our raffle of a Collectors Edition of the game..

For seven years I was on The Last of Us Part II waited with hope but also Fear. The first part has moved me deeply and made his mark in left me, my claim to the computer modified games. Can be a sequel to such an epic meet? Now, after a playing time of 25 hours, I can say: Yes! The Last of Us Part II tells a gritty revenge Story, the me in its lack of compromise, the cold has caught. Naughty Dog is not the easy way out, but breaks boldly with Taboos. Not every development has pleased me right off the bat, but now with the overall picture, I can make friends more and more and understand what was intended. The Last of Us Part II is also in the depiction of violence is a hard Board, and with its realism, pretty much at the kidneys. If our opponent scream in pain, or a fallen comrade or dog grieve, we realize that we are not dealing only with shooting gallery figures. Between Good and Evil is often only the own perspective, I still have no Game so frontal as The Last of Us Part II. Certainly, if I strictly would, I could possibly cavil, that since part one in terms of Gameplay, little has changed, but it makes me now, as then, quite a fun and the completion of the fine tuning brings more dynamics into the action. For me, The Last of Us Part II of the best exclusive titles of this Generation of consoles. Brave, reflective, with a lot of heart and absolutely Merciless.

What The Last of Us Part II? The sequel to one of the best Games of all time!
Platforms: PS4,
Tested on: PS4 Pro
Developer / Publisher: Naughty Dog/ Sony Interactive Entertainment
Release: 19. June 2020
Link: Official Website