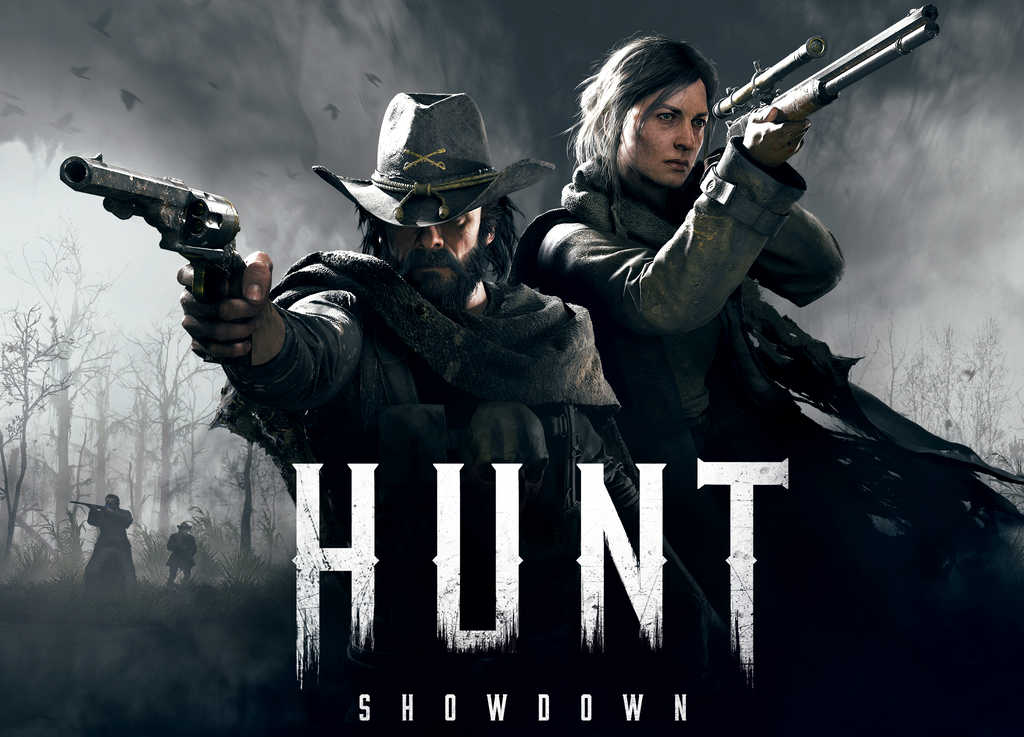 The bounty hunter-Shooter Hunt: get Showdown a new Publisher. Crytek has now announced that Koch Media will act as the Publisher of Hunt: Showdown for PlayStation 4 and Xbox One.

The extended partnership follows the retail release of the Hunt: Showdown for the PC by Koch Media in the year 2019. Crytek will Hunt: the Showdown continue to develop and as a Publisher for the PC Version on Steam in order to function. The two companies will work closely together in order to offer on all platforms, the best game experience possible. In addition to these news gave Crytek and Koch Media announced that Hunt: Showdown at 18. February 2020 , both physically and digitally on PlayStation 4 and physically for the Xbox One will be available.

Next year, players can expect to Hunt: Showdown will be expanded through regular Updates, delivered by the game during its entire lifespan, in order to even more content. Update 1.2 should be random teams of Three, with an expanded Tutorial, new legendary hunter, as well as new equipment and weapons on a broad Front. Players can also expect server-side performance improvements, corrections of Client CPU power and a number of other General bug fixes.

With a view to Update 1.2 will Hunt: Showdown will receive extensive Updates, including Cross-Play between Xbox and PlayStation, a Solo-PvE-mode, Live Events, Outfit adjustments, and a new card.

Hunt: Showdown is a competitive bounty hunting game packs all the thrill of Survival Games in a Match-based Format. In 1895, in Louisiana, based game offers a mix of PvP and PvE elements, creating a unique exciting experience. It’s not just the creatures that pose a threat – it is every hunter on the map. In the classic game mode, a group of hunters to ten players compete alone or in teams of two against each other to impose cruel beasts for a bounty. The quick game mode Hunt solo players offers a shorter Match, to search for weapons while they are fighting for an ever decreasing head a pool of money. The higher the risk, the higher the reward – but a single mistake can cost anything.