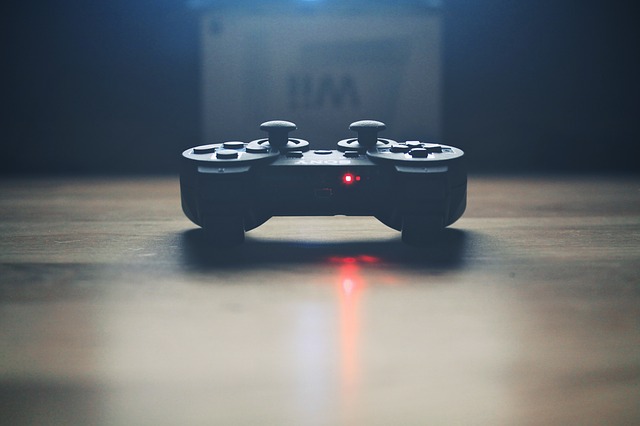 Sony has announced the release of a new PlayStation 4 game featuring a blockchain-based marketplace system. Plague Hunters will be the first Ethereum-based game on the console. Sony reportedly led Plague Hunters through their notoriously rigorous review process and gave the game the green light to be officially released.

Although it’s not clear how many of the elements of the game made it through the approval process, the creative director of Plague Hunter’s development company Arcade Distillery Luc Bernard told Blockchain Gamer that “some of the things we do are going to please the console companies”.

The continuing interest of the video game industry in blockchain technology is still strong. With the news of the approval of a blockchain-based game based on the Ethereum-Blokcchain, this interest could increase further.

Plague Hunters is a game that has passed the official Sony review process and has been properly released. This means that the way to an official release is clear. The game is the sequel to an earlier title, Plague Road. Plague Hunters is a turn-based role-playing game designed for single players. It offers players the opportunity to collect and improve characters – called Hunters – and trade them through a blockchain-based marketplace that will be cross-platform and accessible to all players.

The game takes advantage of the Ethereum block chain, and that means, says the editor Arcade Distillery, that the players will have full ownership of all the game elements with which they play. Bernard said about this:

Users have full ownership of all assets (or “hunters”) purchased in the game, and thanks to Ethereum’s blockchain they can trade assets with other users to create a blockchain-based marketplace system.

CryptoKitties has demonstrated the power of NFTs, but there is little benefit in browser games. But bringing the blockchain to the console audience is the catalyst.

You can see the official trailer of the game below:

Plague Hunters will be free, but additional assets and upgrades will cost money. The release of the game planned within the first three months of 2019, as well as versions for the Nintendo Switch and the PC.

Although the current plan is to use the ethereal blockchain in conjunction with a sidechain, other options are being explored. This decision could also influence the long-term financing of the project.

We investigate a token sale that could be for a utility token or could be a security token due to the license element.

said Glennon, adding that this will probably depend on the regulatory environment. In the meantime, the Arcade Distillery is pursuing a private fundraising campaign.