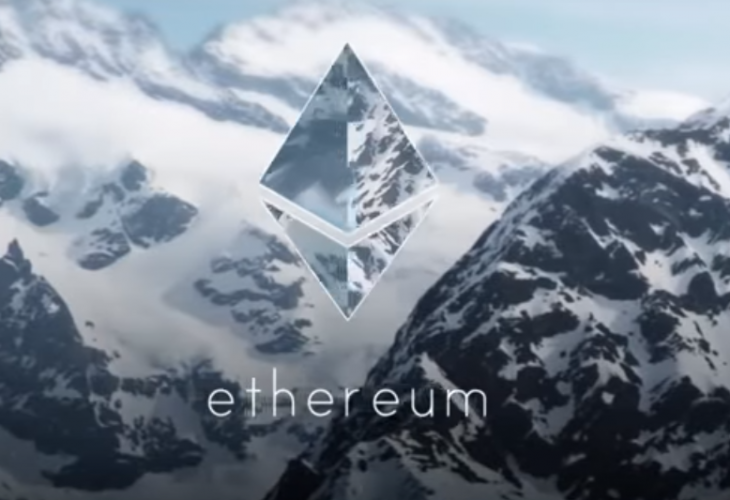 At an Ethereum Core developer meeting yesterday it was decided that the next Ethereum Hard Fork Constantinople will be postponed until early 2019. The news about the postponement of the date, which was originally planned for November, comes as no surprise, since the upgrade in the test network had already to be postponed due to technical problems and errors in the code appeared shortly afterwards.

Originally the activation of the Constantinople Hard Fork in Mainnet should take place after the Ethereum DevCon 4, which runs from 30 October to 02 November 2018. Instead, the developers have now decided to move the hard hard fork after several bugs were found in the code published on the Ropsten test network.

Constantinople currently includes five backward incompatible changes to the network, ranging from small code optimizations to the further delay of the “Difficulty Bomb”. In detail, Constantinople includes the following changes:

The delay could also have an impact on other proposed changes that will be added to the Constantinople Hard Fork, as discussed during the meeting. Martin Holst Swende brought the proposal “ProgPow” back into play. ProgPow aims to make the Ethereum resistant to ASIC.

As we already reported a few months ago, the ASIC vs. GPU Mining debate ignited again. The discussion started at the end of March when the Ethereum core developer Piper Merriam published a discussion proposal (EIP) on Github. In the Ethereum Improvement Proposal 958 (EIP 958), Merriam explained that in his opinion it is a recognized fact in the crypto community that ASICs lead to a centralization of the network. This must be prevented. There was broad support for the proposal. Holst Swende said now:

I dare say that if we decide that Constantinople won’t take place until January or February; then I would probably try to fight for ProgPoW to be included in Constantinople.

You can view the entire Core Devs Meeting at the following: