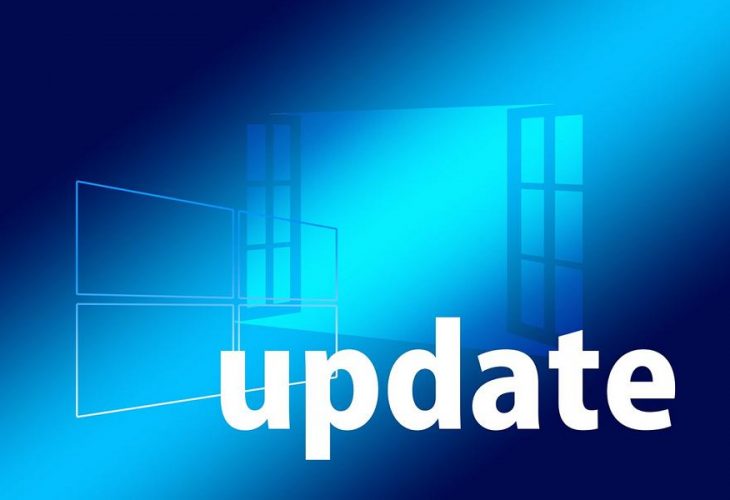 In the last episode of CNBC’s Crypto Trader Show, Justin Drake introduced Ethereum 2.0 and explained in detail why Ethereum’s price will rise to $1,250. Ethereum had to take heavy criticism in the last days and weeks, also because of the stagnating price. The planned development is too slow and the platform is not up to the future tasks in terms of scalability and speed. At Devcon 4 in Prague, Drake told Ran NeuNer that he and his development team had promised too much, but things are much more complex than they are often discussed in the public media:

I think there were mistakes and was far too promising. But I think this is mostly just a misunderstanding and underestimates the complexity of things.

In reality, research has developed extremely fast and we have constantly received better designs. Ethereum is only a few years old and we are moving extremely fast. I don’t know of any industry that moves faster than the blockchain sector.

NeuNer also talks to ZCash’s CEO, Zooko Wilcox-O’Hearn, who has reduced average transaction times from 40 to 2 seconds after the latest upgrade:

We have just launched the first major upgrade of Zcash. And this results in transaction times being reduced from 40 seconds to 2 seconds.

I think this is probably good enough for a serious adoption wave as it is now efficient enough to run on mobile phones. So you can buy things directly from your mobile phone without shifting your behaviour to the whole internet.

The complete interview can be viewed here:

After the former cooperation with Litepay ended as a real disaster for the Litecoin community, the Litecoin Foundation appointed a new payment processor: Coingate. The company has been driving adaptation decisively since 2014, trying to close the gap between merchants and crypto currencies to bridge goods and services with Litecoin, Bitcoin and other Altcoins.

We are thrilled to announce that #LitecoinFoundation accredited CoinGate as the official, trustworthy #Litecoin payment processor! With the confidence of the Foundation, we continue our work on upcoming Litecoin’s #LightningNetwork. More info on that soon! pic.twitter.com/gRhOwftlsJ

Coingate has more than 100,000 active users and is growing steadily.

Ripple saw itself confronted in the past 4 class action lawsuits, which all claimed that XRP is a security and therefore must be classified and treated also in such a way. Ripple now wants to bring the ongoing prosecution before an American federal court. As the portal Law.com reports, a corresponding application was filed on 09.11.2018 by the lawyers of Ripple.

Peter Morrison, Ripple’s attorney, states that all the conditions are met to move the running process to the next higher instance. If the process can be won, Ripple would thus end once and for all the eternal discussion about the classification of the XRP token as a security, as this decision becomes valid nationwide. Ripple’s lawyers are very purposeful, otherwise they would not take this step. Jake Chervinsky, an expert on stock corporation law, described this step as tactically clever and is curious about the further outcome of the still open proceedings.

I can’t speak to their odds of winning since the case is still so young & I don’t know all the facts, but it’s fair to say Ripple’s lawyers think they have better odds of winning in federal court than in state court (or else they wouldn’t be trying so hard to remove the case).