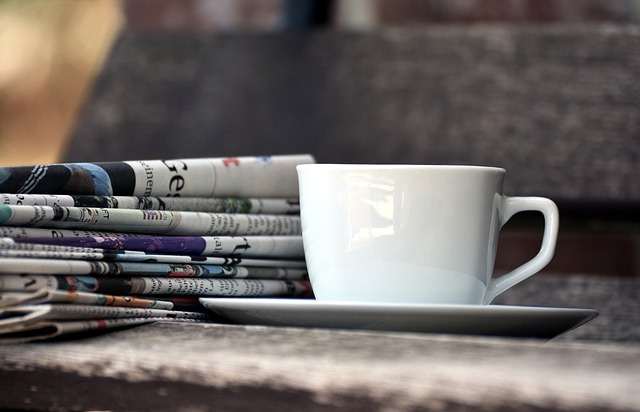 Ran Neuner, presenter of the TV show “Crypto Trader” on CNBC and founder of OnChain Capital has declared via Twitter that crypto investors should refrain from Bitcoin and Bitcoin Cash and invest exclusively in XRP.

I can’t tell if this is a joke or not…

In the tweet, he emphasized the effects of the Bitcoin Cash hash war: “These hash wars show why everyone should get rid of BTC and BCH and just put all their money into XRP,” tweete Neuner. Within the Twitter crypto community, the tweet sparked a lot of discussion. Also, the community is not sure if Neuner really meant the mail seriously or just made a joke. In the past, Neuner was more likely to be noticed for describing Ripple’s XRP token as useless and superfluous in the Ripple network.

However, the figures currently speak a clear language for an investment in XRP. As Twitter user Christian Schneider noted, the XRP price rose by +113% compared to November 17, 2017. Bitcoin fell by -29%, Ethereum by -46% and Bitcoin Cash by -64%.

The latest figures from DappReview show that decentralized apps in the Tron network have more transaction volume than Ethereum and EOS. The most popular dApps are gambling and gambling dApps, which account for over 99% of all transactions.