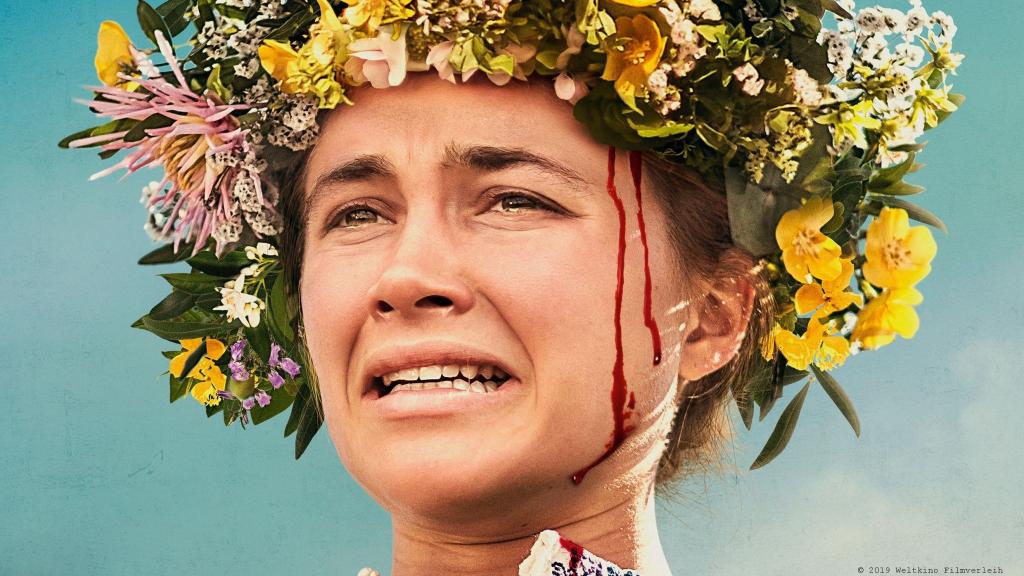 The New York-based Ari Aster delivered in 2018 with Hereditary a very unconventional, but highly effective contribution to the Horror Genre. Nestled in a family tragedy that has unfolded, the Horror-Drama, by skilful narration and staging, a strange horror, which would also lose without supernatural elements, nothing of his disturbing morbidity. Therefore, my expectations were to Aster’s newest work – Midsommar – is particularly high. The Trailer promised an uncomfortable movie experience, which tells of the fate of the subscribed Person is irreversible in the clutches of a maniacal sect. This story Aster also provides, quite skillfully, and great stages. Only one I didn’t foresee was the sense of Humor!

After the extended suicide of her sister, the young student Dani (Florence Pugh) in front of the rubble of your life. From the Trauma due to the loss of your entire family drawn, they sink more and more into depression and is plagued by panic attacks home. Dani’s sorrow and the resulting psychological deterioration, straining the relationship with your life partner, Christian (Jack Raynor). His friends see him with Dani emotionally exploited and pushing Christian to the termination of the relationship. But don’t want to give up and offers Dani, in the hope that his girlfriend does not accept the offer to join him and his friends at a multi-week Trip to Sweden. Christian’s study-mate Pelle, has a turn of the Clique to the festivities of the summer sun in his village invited. As Dani unexpectedly suits, and the force finally, in Hälsingland eintrift, you need to find the students soon, the quirky, completely dressed in white, members of the community are by no means as tame as it seems at first… 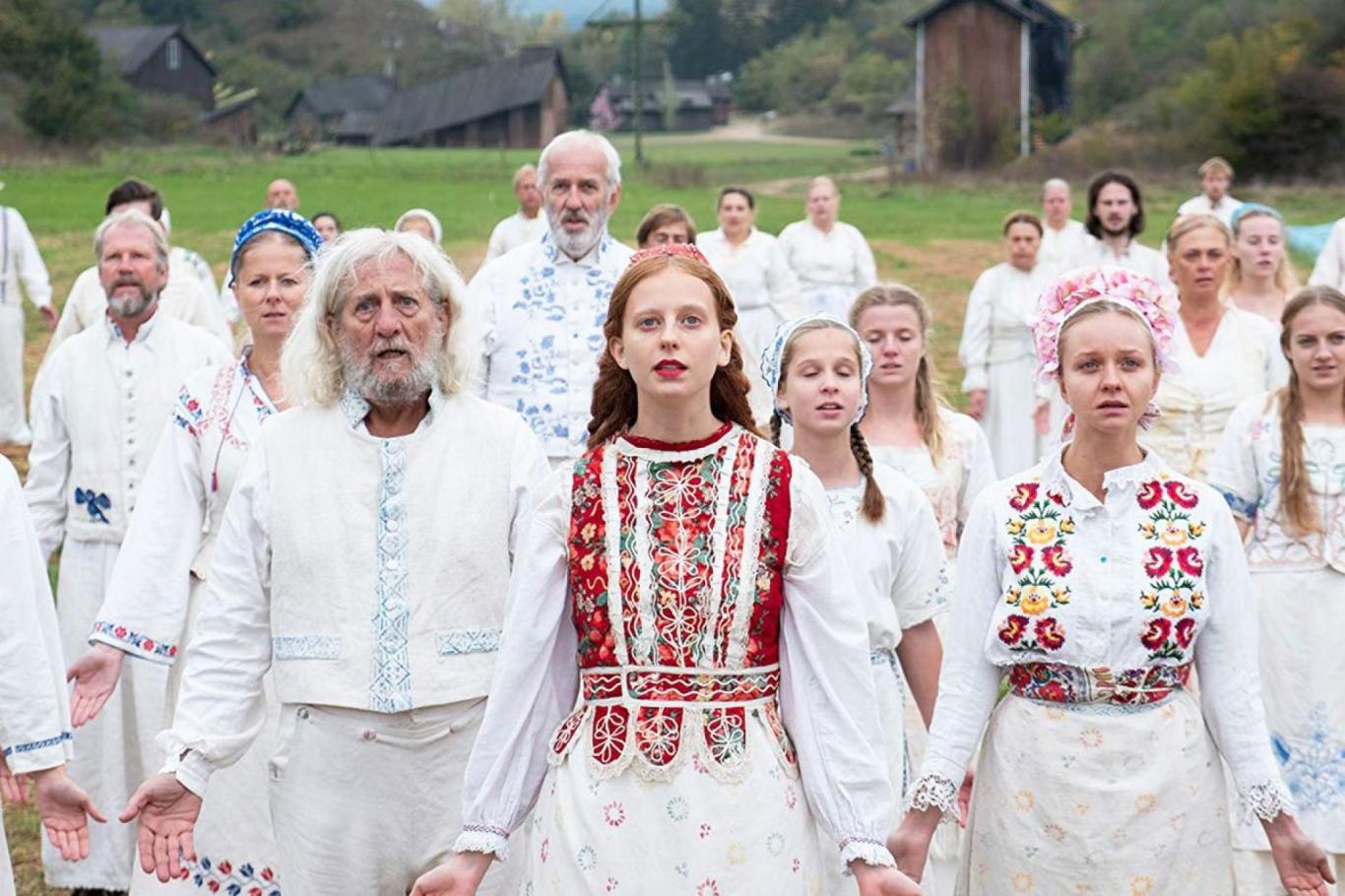 With Midsommar tried Director Ari Aster is an Experiment: Can Horror even in broad daylight, in a colourful Setting work? The answer, unfortunately, is not even so easy to do. Because Midsommar created, although some of the most beautiful images I have for a long time in the cinema have seen, interspersed with flagrant cruelty and detailed depiction of violence as only a few movies dare to show. Even in the Horror Genre, you long after a comparable. This is due to the fact that the violence spikes in Midsummer are never exaggerated and always painfully close to reality. The moments that are so bizarre, that I’m not sure whether they are disturbing or as in my case, to however, call – happy laughter out. But more on that later!

Midsommar , and Hereditary in their staging of two fundamentally different films, but they share a certain DNA in their Narrative. The focus of both works is a dark family tragedy and a driven cult, which is trying to feast on the survivors is. Ari Aster is an effort to communicate to the viewer the pain of the main character and takes a lot of time. The Drama around Dani’s family is slowly built up. Due to the cleverly placed camera, as well as the disturbing sounds of the Scores in a highly unpleasant mood, which finds its climax in a desperate phone call to the protagonist arises rides. These are the first ten minutes of Midsommar and pulled me with her oppressive feeling absolutely under their spell. In General, the Part is separated up to the trip to Sweden visually from the Rest of the film. The Sets are very lighting dark, the colors are desaturated and it always acts as a light mist would be in the room. Who is the excellent It Follows seen, it is can imagine what I mean. Even the people look pale and dark. It was the depression-drawn Dani, or Chris, to help in his helplessness, Dani more and more in guilt and Doubt and sinking. Even Chris circle of friends has a certain resentment, since you show from Dani anything other than thrilled. This changes, once the municipality comes into play.

From the date in which the student group is entering the Festival in Hälsingland, changes of the Film its mood. Colors are strong, the characters weird and unexpected Humor finds its way. Since mushrooms are thrown in, followed by the comical reactions of the characters to it. Oneliner fly around the ears, it is puzzled and looked theatrically screaming. The wonderfully bizarre members of the sect do the rest. Don’t get me wrong, Midsommar won’t turn into the horror Comedy. There are still some Dark in it. The only Problem is sometimes that Ari Aster staged certain things so that they are disturbing, but so weird and exaggerated that it is in places laugh out loud must. At the Finale of the cinema hall has quaked before the laughter, and I am not able to say whether it was so intended. 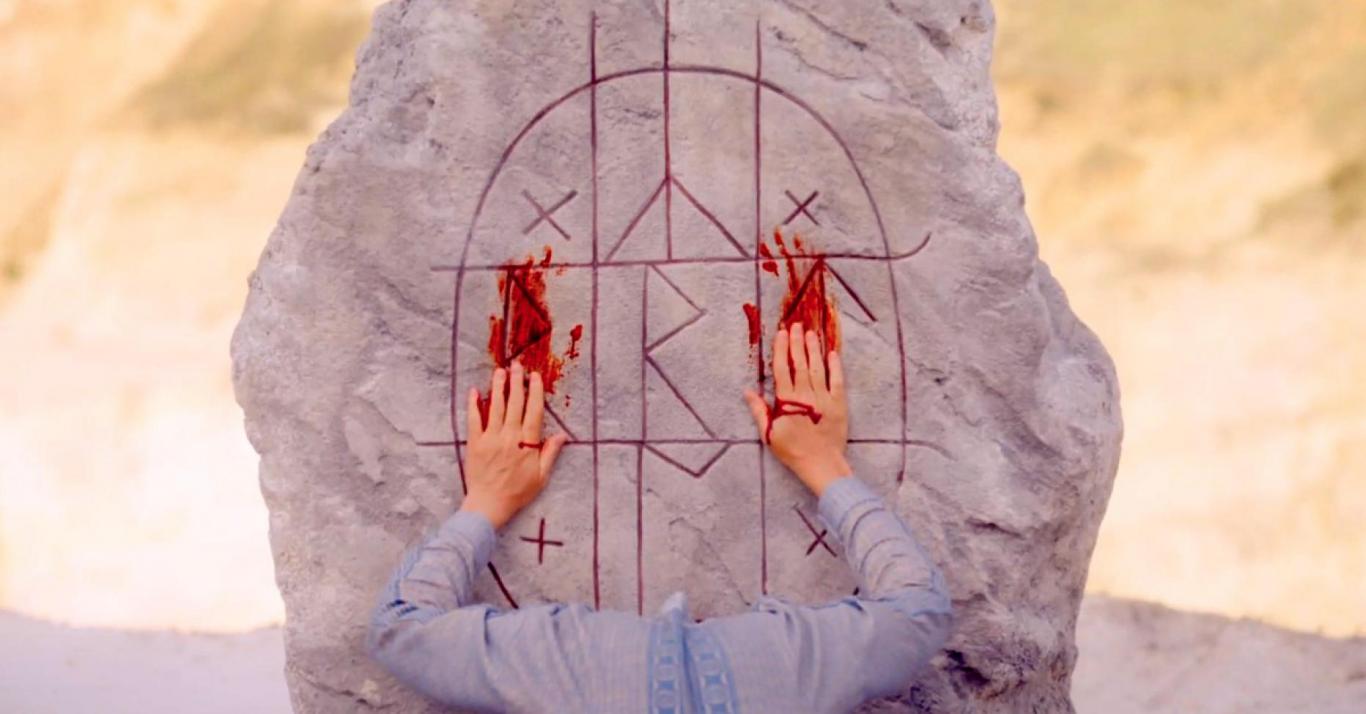 Midsommar, you’re not making it easy! The second feature film by Ari Aster reached, unfortunately, in my eyes, not the levels of the terror of a Hereditary. Although the basic ingredients are present. The camera and the Sound are excellent. The spectacle of the performer is convincing. I would not have any problems with the Humor, if I do not feel that he, by the way to the final, somewhat involuntarily – even if it is never the size of the The Wicker Man remake with Nicolas Cage accepts. Nevertheless, I had my fun with Midsommar and I think to myself that he repeated sighting in my favor can rise.