Director Rian Johnson plays with Genre conventions. While he tries to discover the paths we have trodden a new, he does not forget, however, to meet the expectations of a Genre. The last of the Jedi has shown that this approach is well-established Franchises rather problematic, especially if the has such a hardcore fanbase like the Star Wars universe. In his self-conceived movies to work but not quite excellent, as well as his latest work, Knives Out – murder is a family affair, impressively proves.

Harlan Thrombey, his character celebrates a successful and wealthy Patriarch of a large, more-than-eccentric family, in the circles of this its 85. Birthday at his country seat. As Harlan, but is found the next Morning dead in his room, it happened quickly to the Celebration mood. The immediately summoned investigators to begin their investigation and try to reconstruct the events of the past night.

With them also the famous and somewhat eccentric Detective Benoit Blanc appears, however, which brings not only the police, but also the gathered family members from the concept. Blanc’s main interest, however, falls quickly to the young Marta, because she is not only Harlan’s Nurse, and the last to see him alive, but also has hide quite obviously something to. 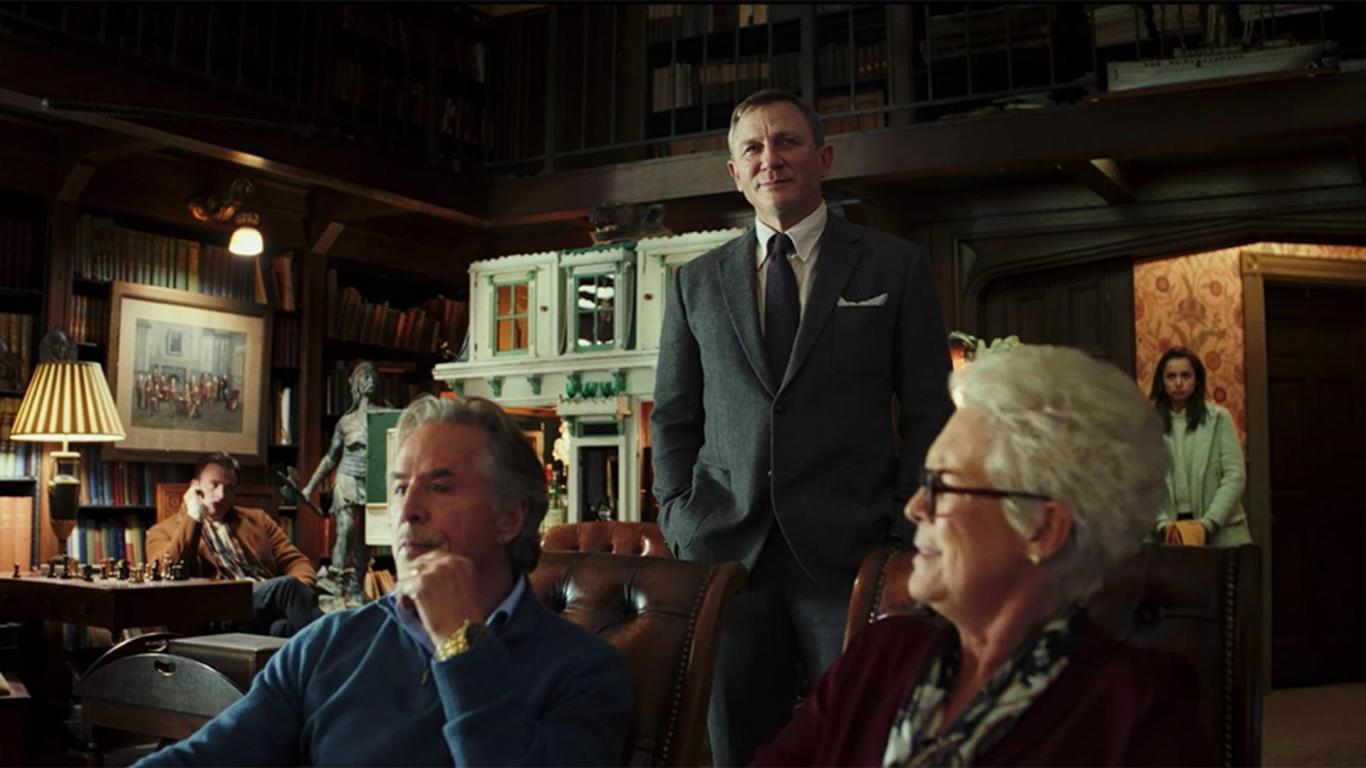 “Sounds a lot like Agatha Christie,” one might think, after this summary. And really wrong you would not lie with this assumption, because Johnson’s Inspiration comes very clearly from this corner. A classic “Who done it”murder mystery, as you a long time, so popular were Knives Out become. Right at the beginning of a crime committed, usually in a spatially limited environment, with a manageable number of Suspects. The smart investigator will appear in the course of his Research, you learn as a spectator of the circumstances, people, and backgrounds to know. The killer and the exact circumstances of the offence, remain in the dark until you solve the puzzle itself, or the Detective sets out at the end of the events effect haschend and the offender provides.

This formula has fallen in the last few years, unfortunately, a bit forgotten and was ousted from the cinema as well as complete in a variety of TV series, formats. The few exceptions that there are, are almost always Remakes of older classics, like something last updated in 2017 with murder on the Orient Express. All the more gratifying, therefore, that we do it with Knives Out with a completely new Story to do. And has it, because that’s kind of the excellent script it creates on the one hand to meet all the expectations of a strip of this kind, while he was not surprised at the same time again and again with phrases that match the Genre conventions. For example, it is relatively clear what Harlan has died and whose fault it was. And, nevertheless, is much more behind the events, as it may seem. 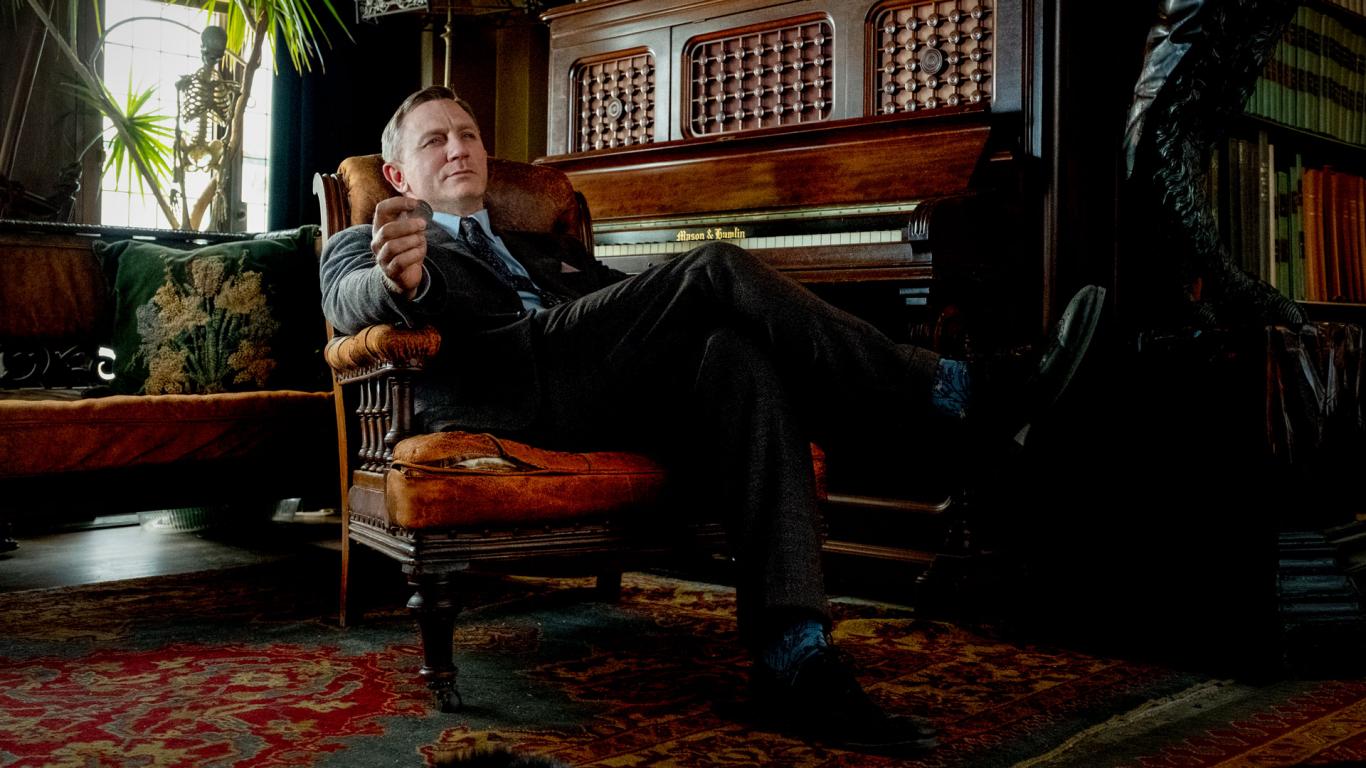 The often genius, highly stylized Detective work here is quite different than usual. Although Blanc is obviously a capable investigator, but he never conveys the impression to be constantly one step ahead, as that seems to be so often the case with Poirot, and friends of the case. He acts a lot more like a confused Professor who does not know half the time exactly what he’s doing here, actually. The rest of the characters are refreshing. Dazzling figures they are all, of course, some stereotypes are exaggerated, but never so much that you are slipping into the ridiculous or even far-fetched worthiness. And it is precisely here that the greatest strength of the film lies in addition to the thought-out Plot: It all just makes enormous fun of the flashy characters and their interactions to follow.

A prerequisite for a competent and motivated Ensemble, of course. And here, too, shines Knives Out. Rarely do you get such a talented squad of game joyful to see a bunch like here. Don Johnson as a sleazy son-in-law, about the wonderful ladies, Toni Collette and Jamie Lee Curtis as a daughter and daughter-in-law, to the obnoxious and sweater-wearing Chris Evans. And in spite of all these sizes, is one of the Film clearly a wonderfully quirky Daniel Craig as Detective Blanc and the more and more the Star mouse the Ana de Armas “too good for this world”-Nurse, which by the way has retracted a Golden Globe nomination for this role.

A further Highlight of Knives Out is the great set design. The Villa is in a good 70% of the film is a delight to play and makes a great contribution to the characterization of their eccentric owner. And also otherwise you can not be in rags, is captured in the Film but wonderful pictures, the liquid is cut and has a generally very high quality, despite the relatively small budget. The Soundtrack does the script and weaves together what to expect here, ominous strings to build up tension, with a completely oblique tones should not actually fit at all. 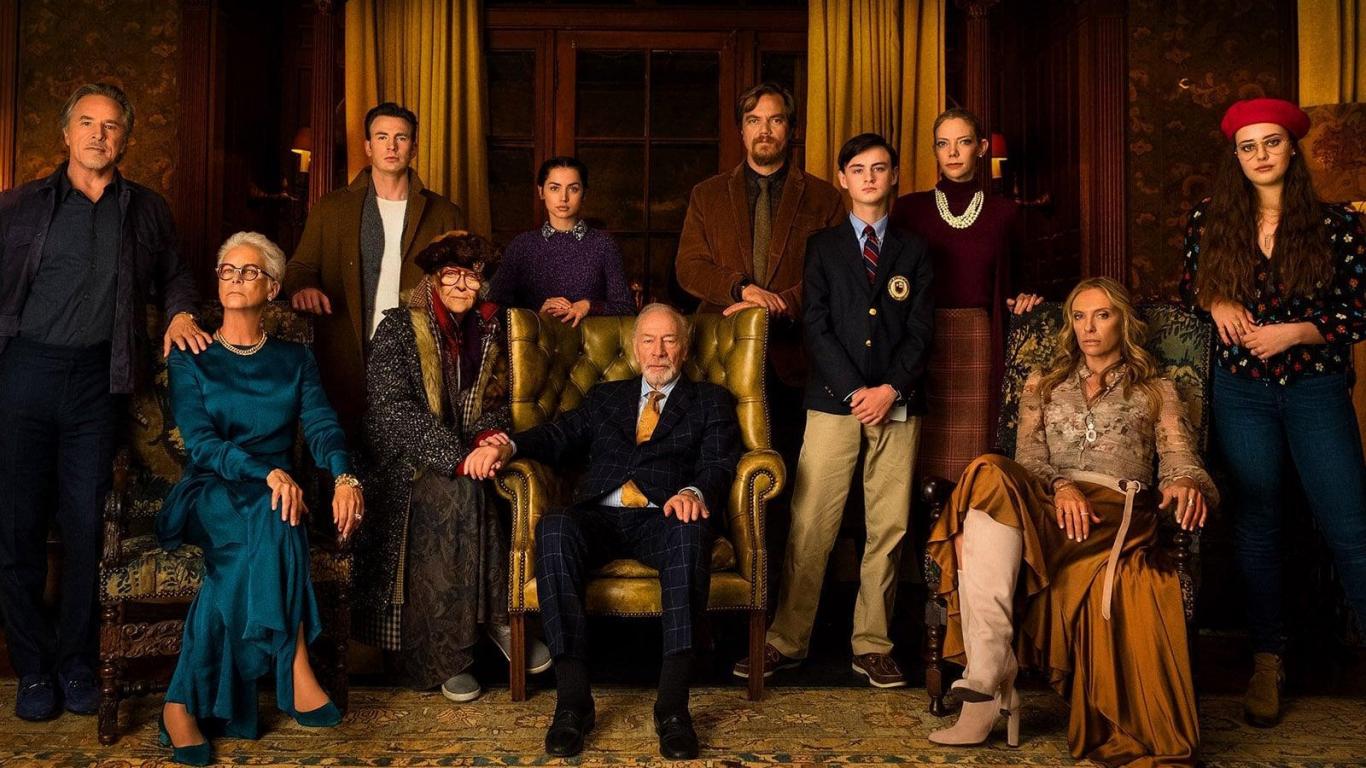 It is hard to believe what you can get from a Genre that was towards the end of the last century, already worn out, that it is (at least extinct in the cinema), as well as. However, this requires a sophisticated Plot, a squad of colorful and interesting characters and, of course, enabled actors to breathe life into. All of these points handles Knives Out – murder is a family affair with flying colours and is also very valuable produced and wonderful to watch. For whom is a tricky murder case, sounds, in conjunction with a lot of fresh interactive fun and entertaining, Packed in accordance with good entertainment, the should it is the new movie of the year with this Film.