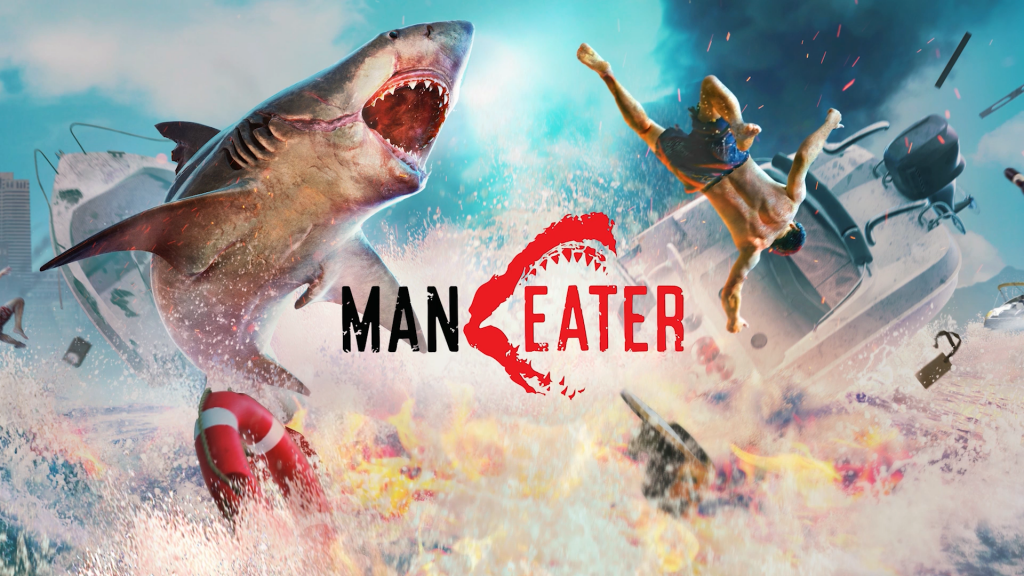 If you look back on the E3 2019, gave it away in the Triple-A title, always the Trailer, which arouse the curiosity. So it is me with Maneater happen. The Video showed the wonderful underwater world, as well as cheerful while splashing people, until suddenly a shark eats by the peaceful Idyll. That was disturbing and adorable at the same time, and although it is not much of the action learned, brings Maneater , inevitably, the desire for more. I was lucky and was able to win at the gamescom in 2019, a deeper understanding of what we can expect.

In Maneater are we a shark, the relentless Killer of the seas, however, as every living thing must also sharks time, start small. So we start as a young fish in a more-or-less secured Zone. There are only moderate risks. However, for such a small sea creatures, they are still substantial. So, what does a shark do? He eats, and not too tight. Your munches you through the waters and trying to grow. With every promise of sea creatures first, get “raw materials” which you can in turn invest in your development. Certain parts of the shark can be upgraded, such as the Teeth or the thickness of the skin. So far so good. At first glance, looks Maneater a bit one-dimensional, but there is still so much more to it. The entire world is, from the beginning, freely – well, rather beschwimmbar. Each Region offers its own challenges and confronts you with different predators. The larger the Region and the denser they are planted, the greater and malicious those beings who seek your life. Especially as the Hai-Young would wait in the open seas only the quick death of you. 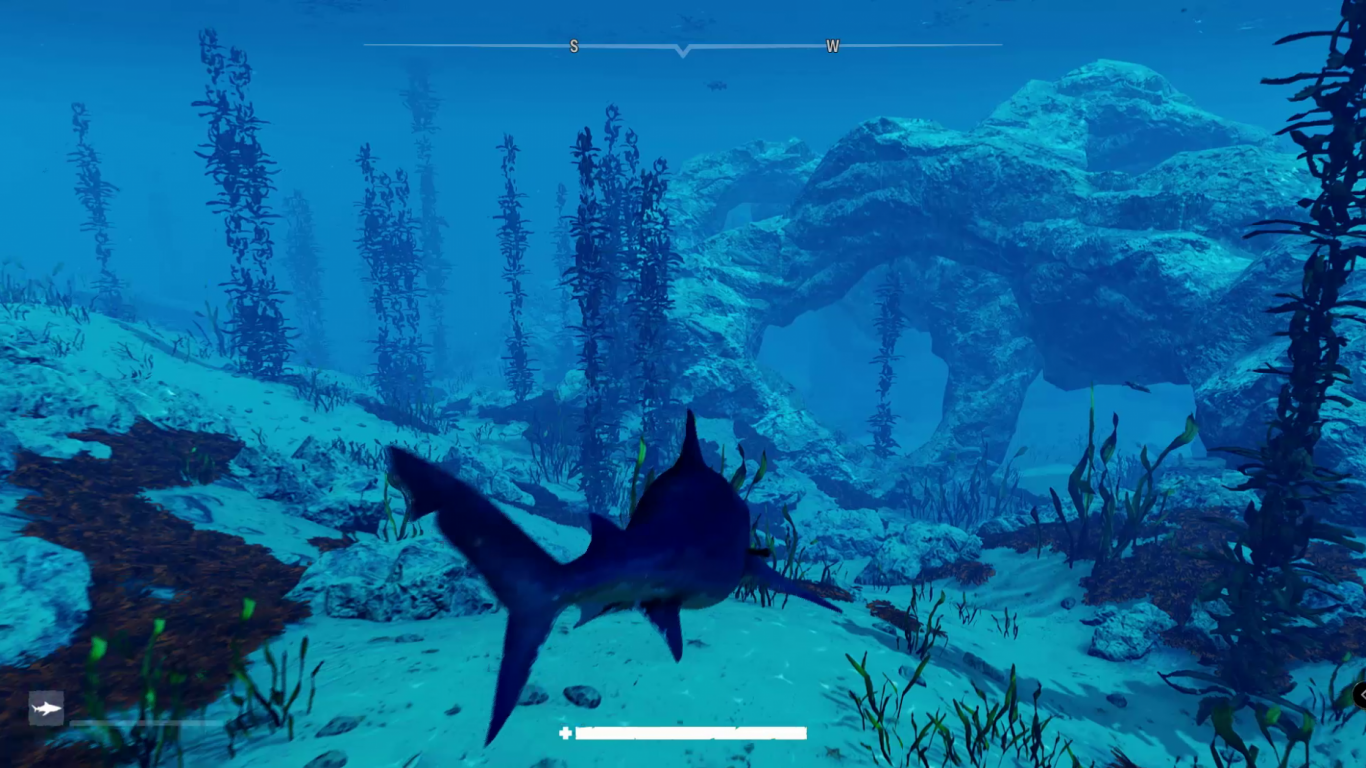 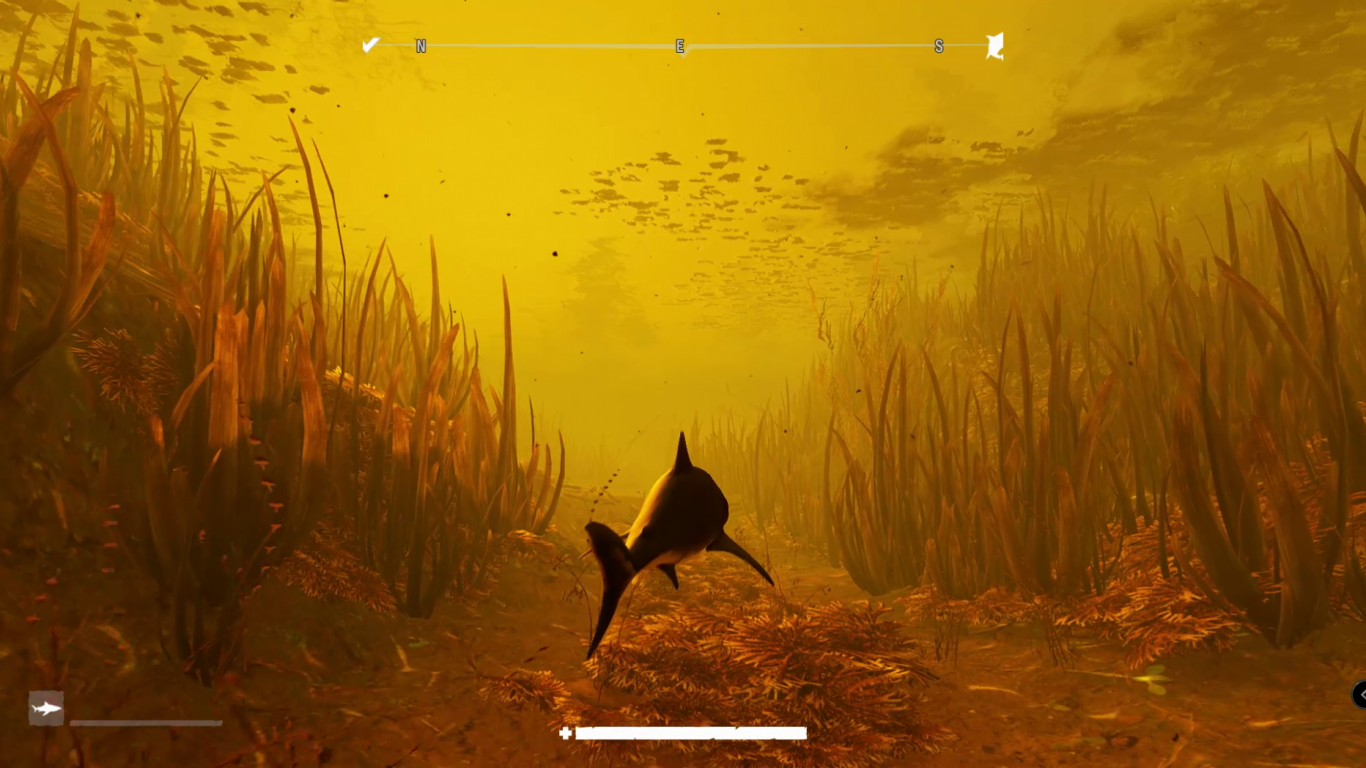 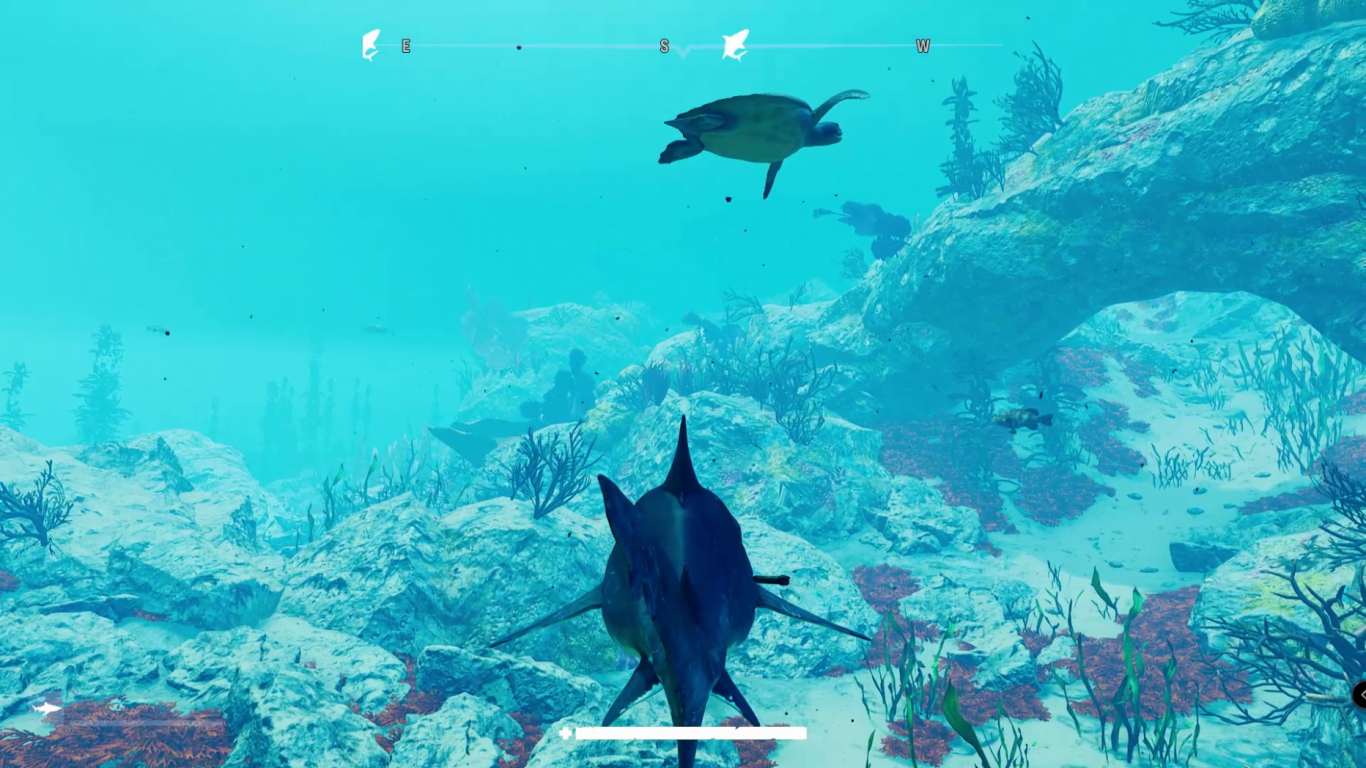 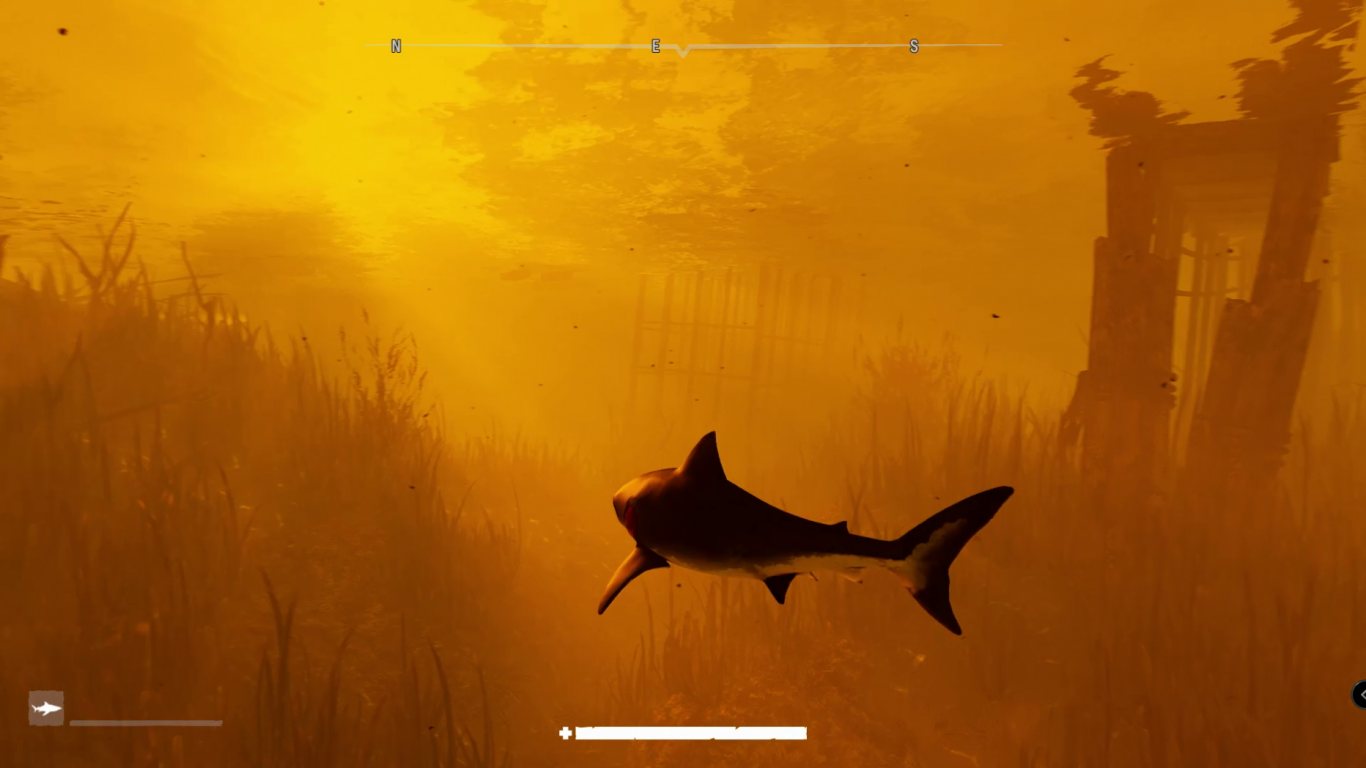 The world will exist in the final game of the seven regions, which are all ever enjoyed a rather unfriendly time, you also at some point in the course of your life and make you must. But not only with food and enemies the world has to offer. The first Highlight of the game, is the built-in day/night cycle. As a result, it is not just light and dark, and the whole environment is changing. Fish come out only at night to hunt, fluorescent colors, contrary to lights you. Again, other animals are hiding at this time of day. But not only the animal life reacts to it, also enlighten the people of their cities, go to, or other life-weary Teenager, perhaps – not to swim. Early in the morning the fishermen come to the lake. A believable and lively world! Another fascinating Feature is the interacting with objects. So things like barrels, or the body can fling parts, spit it out, or with the tail kick, and so Ruin the world. Also exciting is how the world reacts to you, because, of course, you could always dwell only in a Region, but the Population needs time to regenerate. This means that you can eat your whole Region will be empty and so the local Ecosystem damage. If you start to a lot of attacks against people, withdraw yourself and your life away from the beach, which you have no loot anymore. Finding the right Balance is, therefore, an important role in Maneater play. 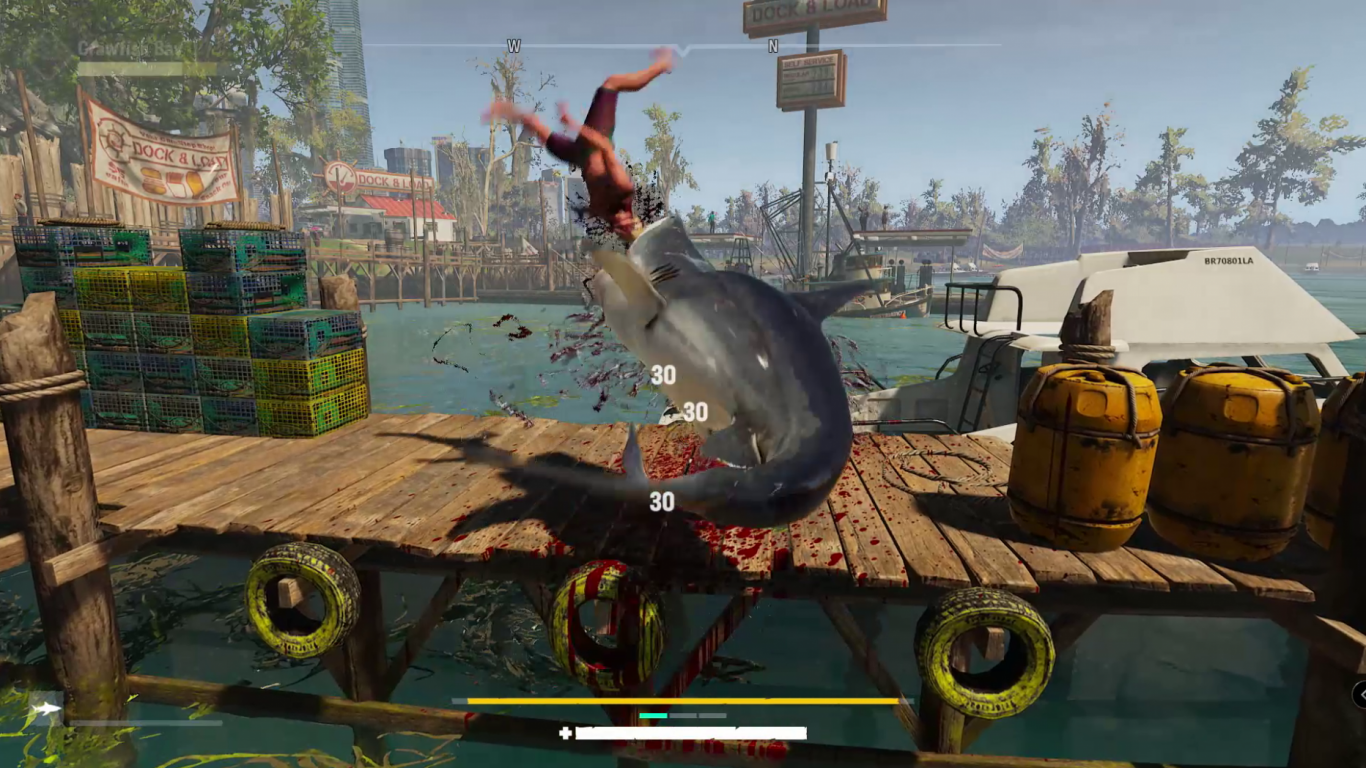 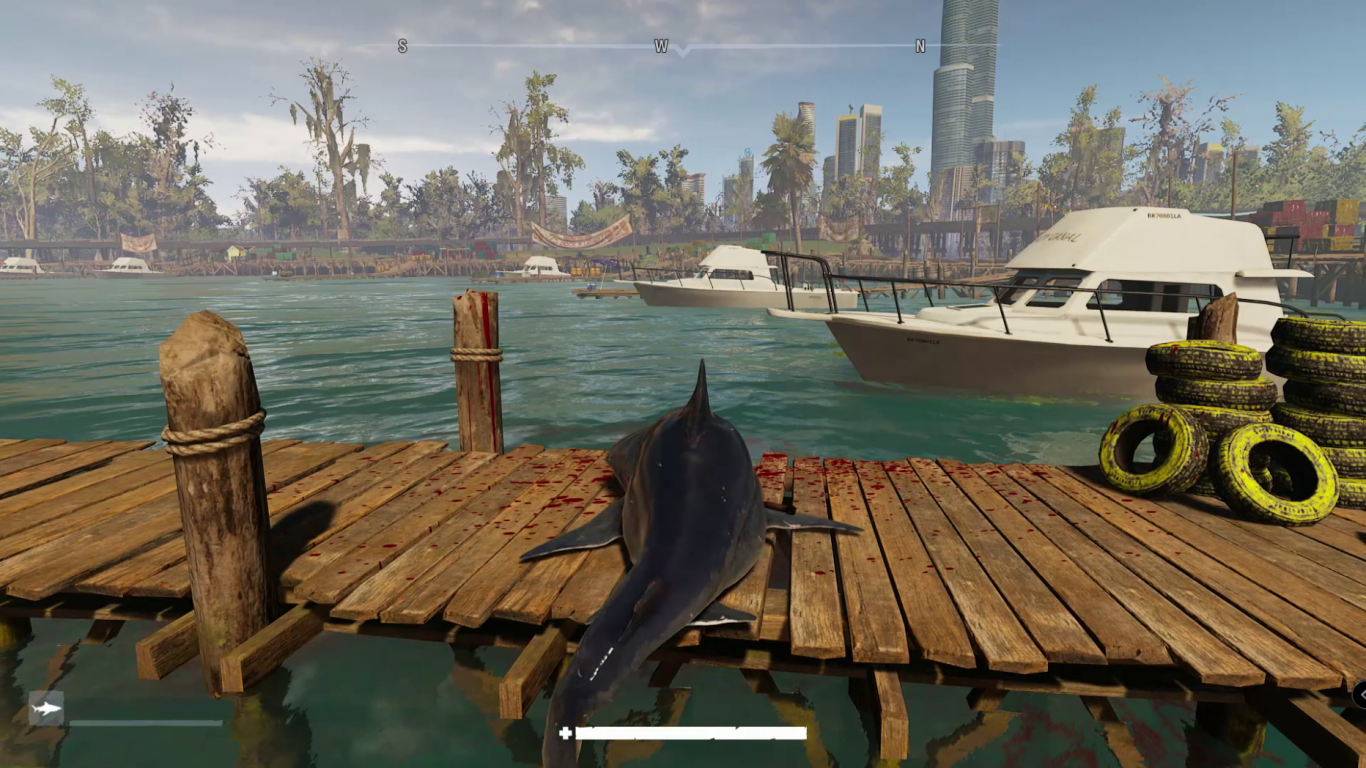 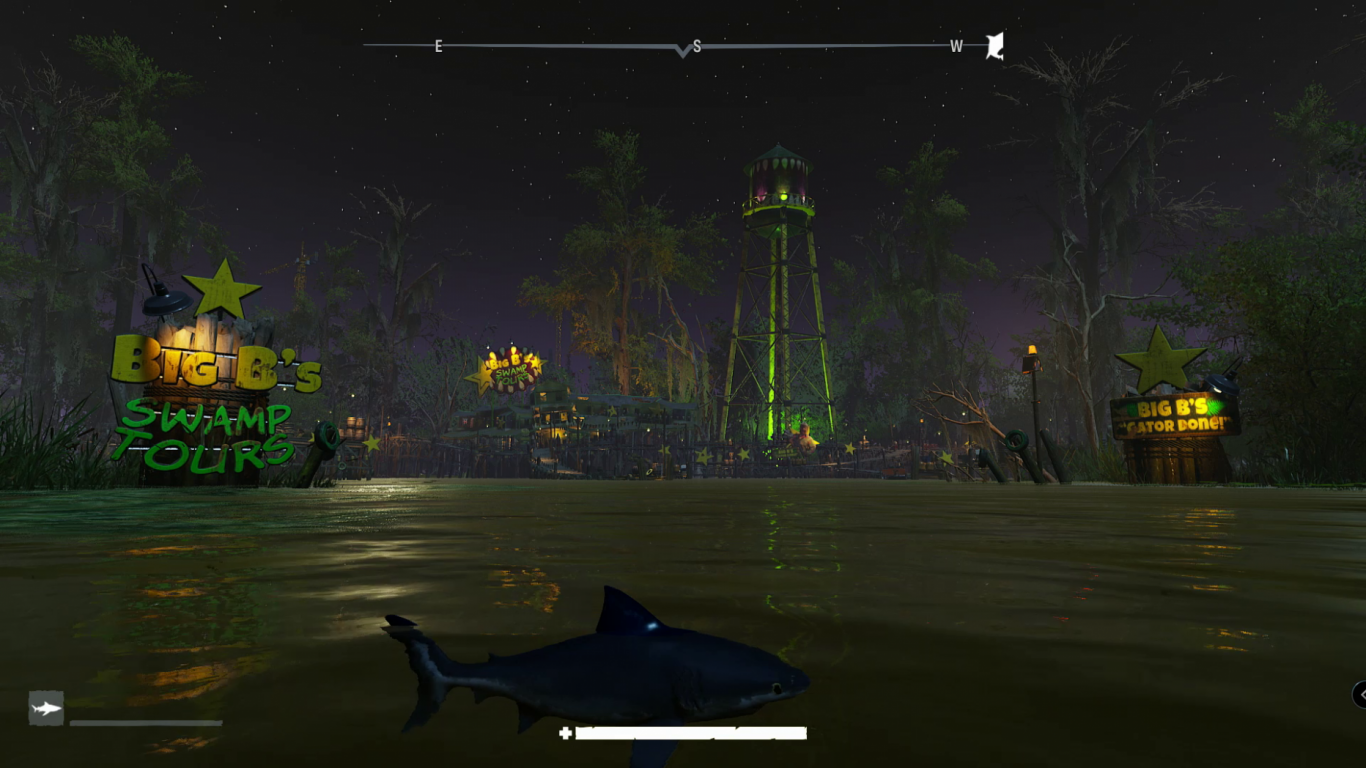 Speaking of people: Yes, they are food and not friends, what they demonstrate in the game are also impressive. As of the Moment, to eat in the beginning people want your death and also try everything in their Power to accomplish this. Similar to GTA or Need for Speed escalate, the hunter steps on and on. As you treat yourself to just a Snack, maybe a couple in Love, the flirting just careless in the boat, and the semi-strong hunters start with a shotgun, the hunting for you. You eat this and other people, then come Hillbillies with dynamite, or even the U.S. Army! Among the people there are also tracker, the see in you a trophy, and, therefore, ideal for a lunch, without the guilty Conscience are.

What a little Goat Simulator with sharks sounds, but turns out, surprisingly, rather than shark-RPG. You can get the most feared inhabitants of the sea high work. To achieve this, you need to level up and you continue to evolve – just as in “conventional” role play “armor, are you,” which each consist of three Parts: A head, body and tail. This can give you different abilities, for example, a better armor, a Stealth of camouflage, or even an electro-shock armor. All of these parts you can not combine, allowing you to bring more power as a complete Set, but you a variety of abilities.

Maneater is a fresh and new game idea, which is expected to be a surprising amount of wit and complexity is. Although the first impression is a little to the Ecco the Dolphin for adults looks like, it’s much more. And the beautiful animations are on, above, or below the water meant. Only the Grind could be annoying and Maneater unintentionally in the length of pull. But we will know probably next year, for a Release of the unusual underwater adventure is planned for the beginning of 2020.