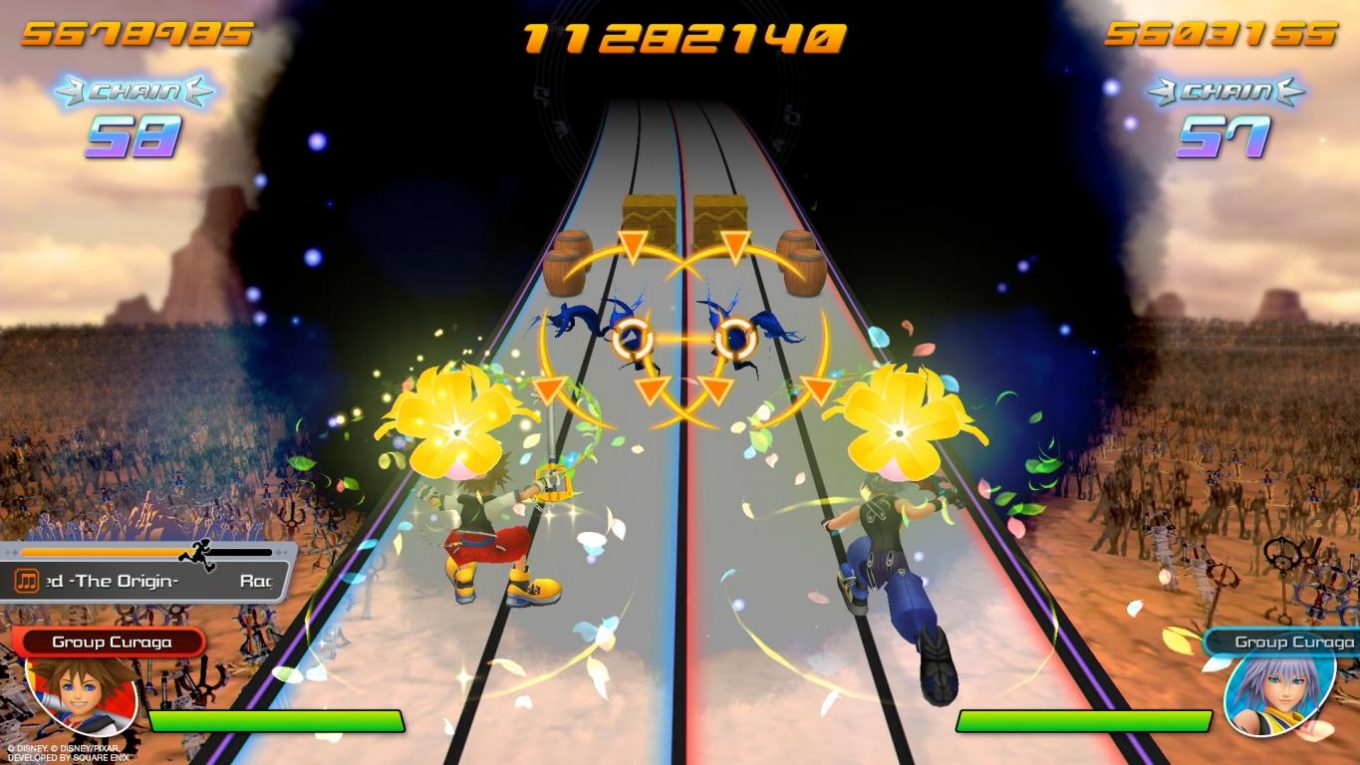 Square Enix and Disney announce Kingdom Hearts Melody of Memory, a brand new rhythm-action game, which will appear in 2020 for Nintendo Switch, PlayStation 4, and Xbox One.

With more than 140 Tracks and 20 characters offers Kingdom Hearts Melody of Memory Fans the opportunity to share their favorite moments of the series in a whole new way to experience. Players travel through the wonderful Disney worlds and team up with renowned Disney characters, while the unforgettable music of the Kingdom Hearts series, as well as timeless Tracks from Disney-enjoy classics. Kingdom Hearts – of-Memory invites players to not only to a thrilling single-player campaign, it also lets you the unforgettable melodies in the Online multiplayer mode enjoy together.

Fans, on the release of Kingdom Hearts Melody of Memory, wait, can, also, on the Original Soundtrack of Kingdom HeartsIII features of many timeless and memorable Tracks from the critically acclaimed Kingdom Hearts III contains, and in the fall of 2020 in the world will appear.

In addition, Kingdom can Hearts Fans from the 22. June, the secrets of the young xehanort’s Kingdom HeartsDark Road to explore, a brand new game experience with the original story for mobile devices. Players will discover by means of an easily accessible, card-based game mechanics in the Disney worlds, new secrets.

Kingdom Hearts Melody of Memory appears to be 2020 for Nintendo Switch, PlayStation 4, and Xbox One. For more information, see: www.kingdomhearts.com

Kingdom Hearts Dark Road is from the 22. June within the App Kingdom Hearts Union χ of the Dark Road will be available in the Amazon Appstore, the App Store for iPhone and on Google Play for Android devices available.