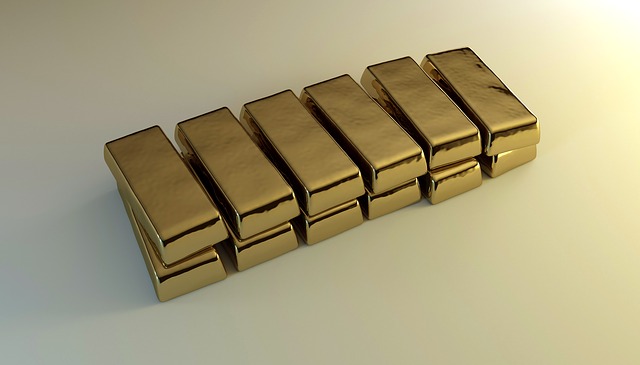 Actually, CME wanted to launch a new token with a cap by the precious metal gold. These current plans, however, have now been banned by the British government. At least for now.

Partnership could not convince government

That will not please the US company CME: News portals such as the Reuters agency announced at the approaching weekend that plans to introduce a new gold token due to state “resistance” could not be fulfilled for the time being. The measures taken by the US exchange group and the British provider Royal Mint were already quite advanced, as the current reports show. One important reason is the failed cooperation between the two companies. Trading with the new coin should actually take place via CME’s own trading platform, which works on the basis of blockchain technology. For the Bitcoin and similar currencies, this is also quite a hint of only political direction from the British government.

Gold trading should be modernized and digitized to a certain extent

The equivalent of a maximum of one billion US dollars – there was different information in the specialist media – should have found its way to the market. The background was the creation of a model to enable investors to trade physical gold, with the reserves being stored by the Royal Mint. In the course of the planning, some complications arose, as Reuters announced. A new exchange partnership, for example, could not save CME’s goals. After an initial rejection at the beginning of the year, the group had searched for a partner.

The reputation of British mints should not be endangered

The British government had, among other things, cited concerns about the good reputation of the local mint (which was wholly state-owned, by the way) as an explanation for the refusal. Overall, the UK government remains sceptical and cautious when it comes to clear rules for crypto currencies and the blockchain. However, the responsible authorities such as the Financial Supervisory Authority are concerned with the question of whether and in what form rules should be created for the cryptographic market, trading exchanges and Fintech start-ups in this sector. Of course, this does not only apply to new currencies, but also to models such as Litecoin or Ethereum.