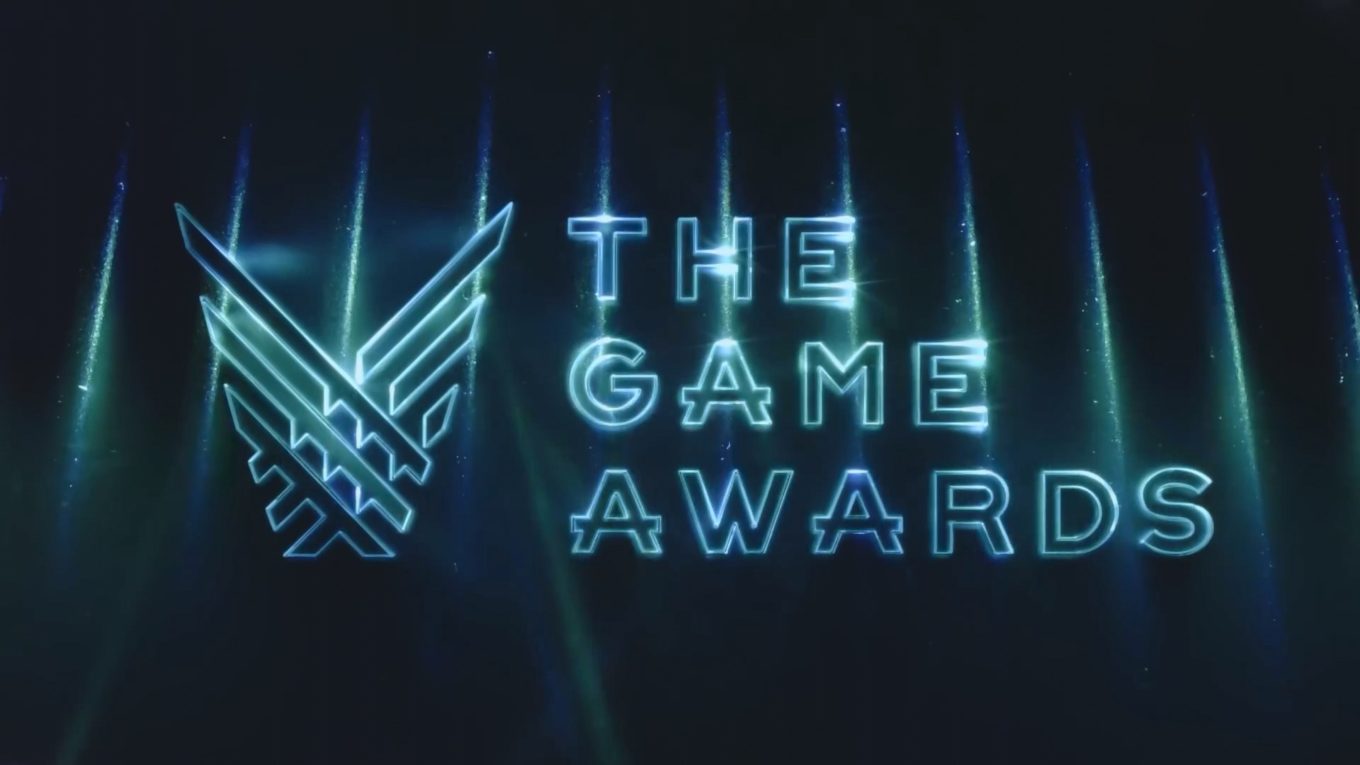 The Game Awards 2018 were presented at the Microsoft Theater in Los Angeles on December 7, 2018. Not only were games awarded prizes here, but many publishers and developers took the opportunity to announce new games. We have gathered all important information for you.

Zwar was able to prevail at the award ceremony God of War against the favorite Red Red Redemption 2 at the prize for the game of the year, but this was degraded in view of the top-class announcements of partly new IPs and games rather to a minor matter. Here are the most important ones:

The Outer Worlds is a new science fiction single-player role-playing game from the first-person perspective, developed by Obsidian Entertainment and Private Division. In The Outer Worlds, you wake up on a lost colonist ship on its way to Halcyon, the furthest colony from Earth on the edge of the galaxy, and find yourself in the midst of a gigantic conspiracy that could lead to its destruction. As you explore the outermost regions of space and encounter various power-hungry factions, you’ll use the character you’ve developed to determine the course of the player-driven storyline. The Outer Worlds 2019 will be released for PC, Playstation 4 and Xbox One.