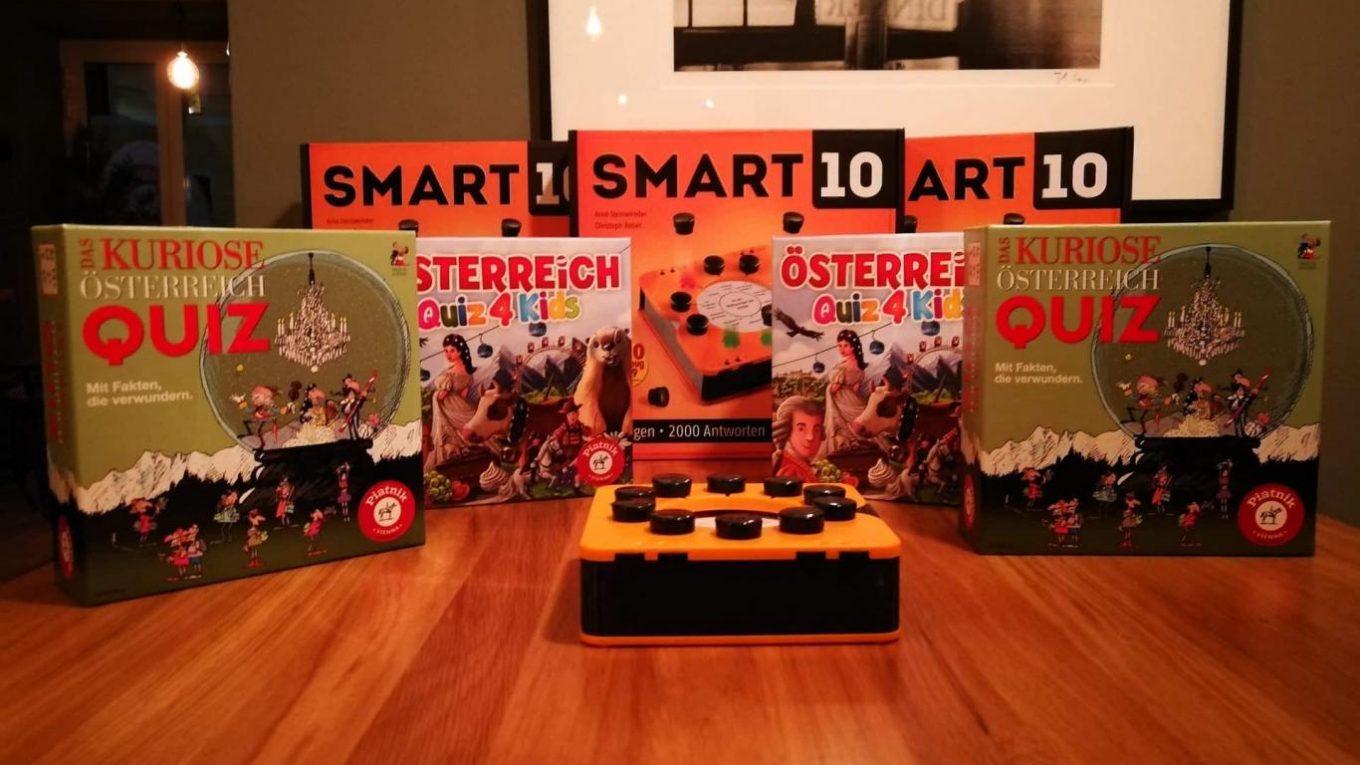 As a huge Board game lovers, we were able to last week at the Piatnik Quiz Night take part and take a look at the latest matches of the season throw. In addition to the already hotly-anticipated Smart 10, were also handcuffed, on the correctness of strange deaths are voted, or in the skin of a hedgehog hatched to be.

Welcome to the Quiz Paradise

I personally love it Yes to quizzes, whether in Board games such as Trivial Pursuit, video games, such as the still brilliant Buzz! at the time, on the PlayStation 2, or even a couple of TV shows – I just need to from the Couch mitraten. Piatnik had for quiz lovers the same, some of the games in their Luggage, the the puzzles pleasure breast-feeding should. My eye was well on Smart 10, after a small Odyssey, finally, in Austria, was released. Already 9 years ago, the writing Duo Arno Steinwender and Christoph Reiser , the Quiz pitched, but, unfortunately, was the publisher at the time, the view that quiz games are out. Finland recognized the Potential of the “window quizzes”, and published it with a new Design and name, and the road to success was paved to the game of the year in Sweden and Denmark.

Smart 10 is small and compact and can be from two to four players or Teams to be played. In a small square Box, question cards, which have several solutions are. In the middle of the category of the question is, outside of these ten answer choices are. For example, it is a matter of quotes your movie to. This was ten different quotes, such as “I’m the king of the world” or “My Baby belongs to me”, your canvas is equivalent to assign. The answers are covered with small black buttons, and after it has set to a Film, it can be out of the Box removed. In the process, you know if you got it right. For a correct answer, the Box is passed, and a point goes on your account. You can decide at any time to rates more in order to secure his points – because you answer incorrectly, you have lost all points earned this round of questions! The topics of the Quiz are very extensive and include quite sophisticated questions, the head ever smoke – I say that only mathematical formulas. 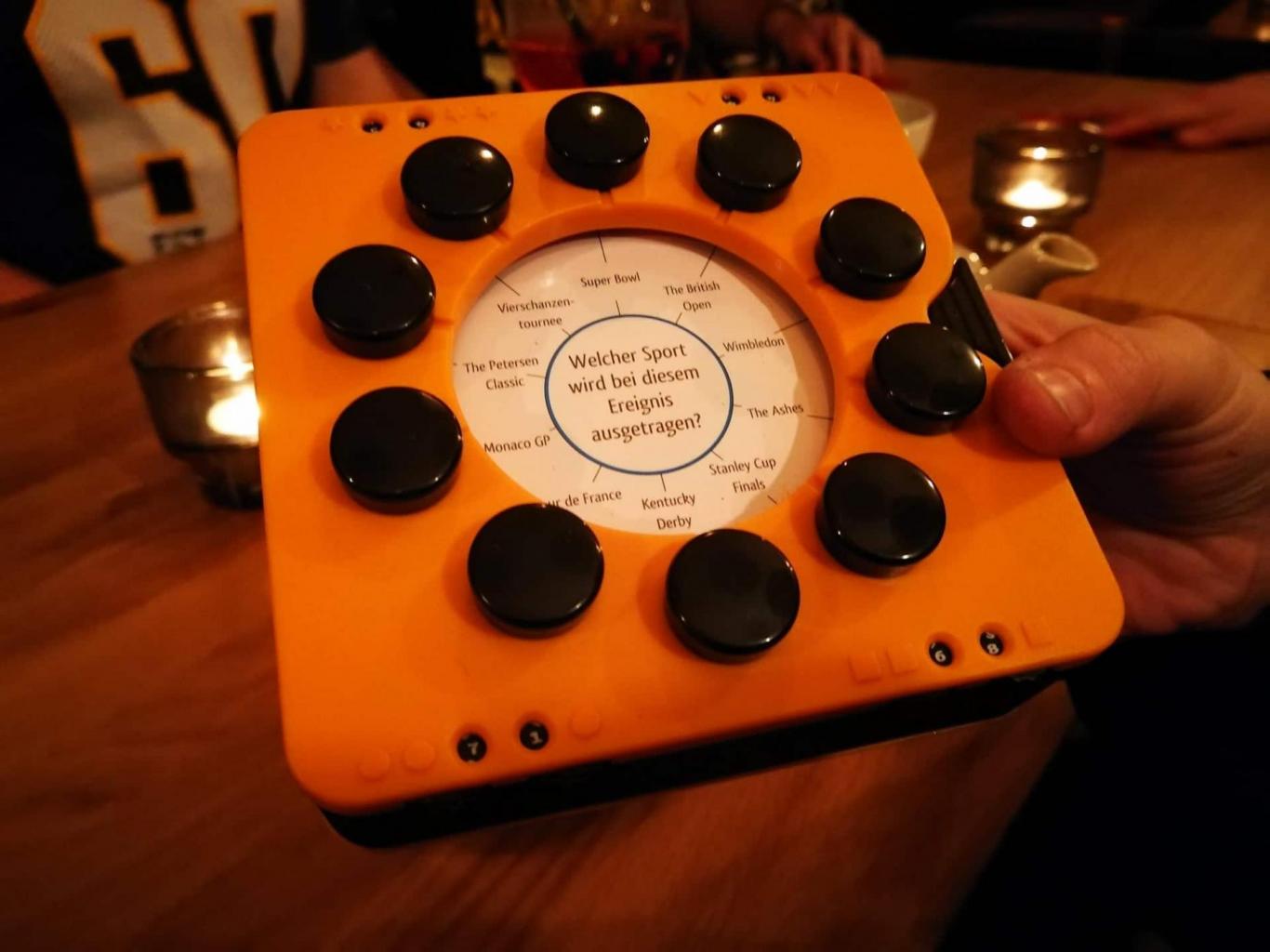 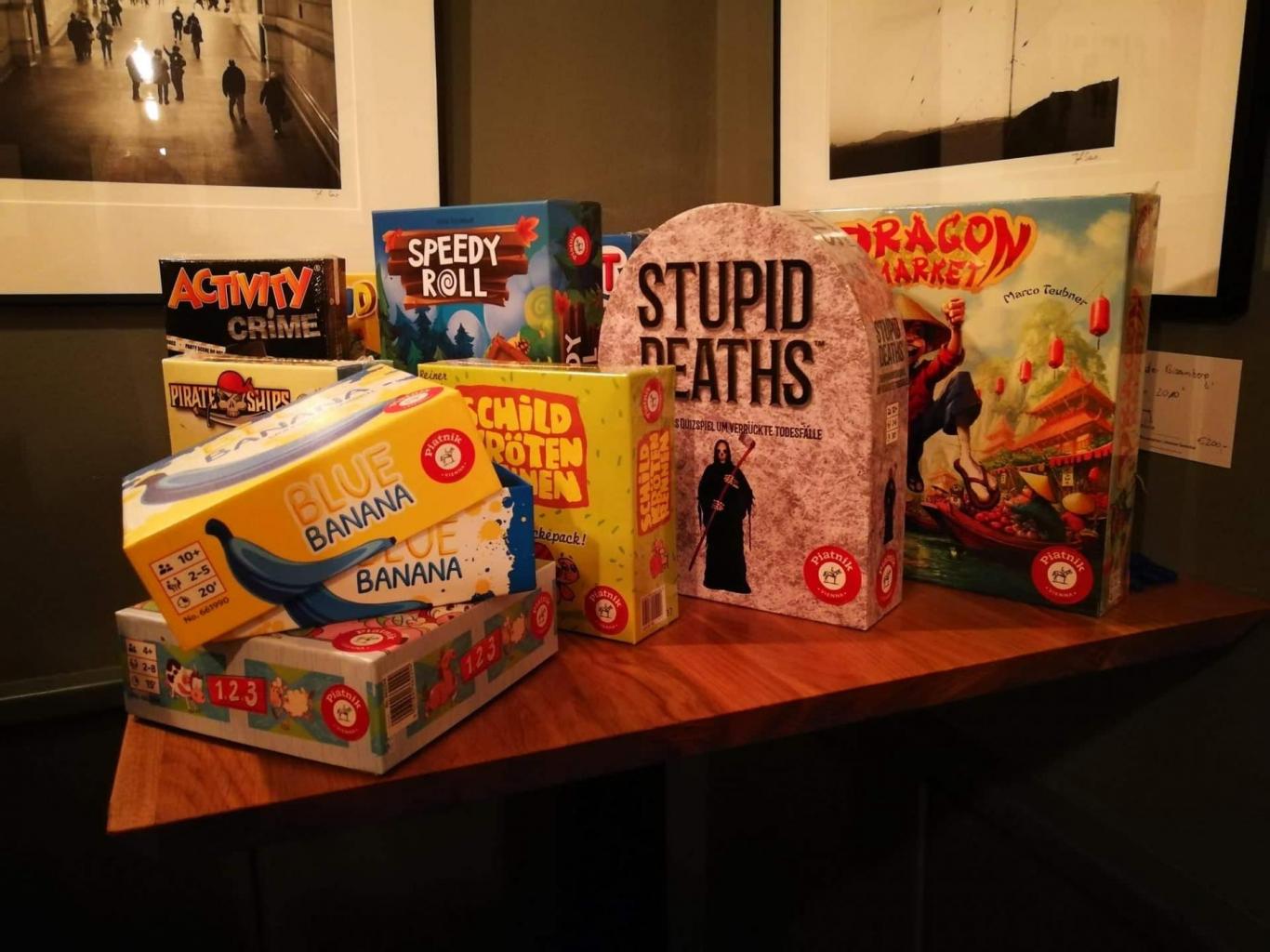 In addition to our General knowledge in Smart 10 was also our Austrian Know in the case of The curious Austria Quiz asked. For example, it applies here, questions such as “what noise Jurek was to answer inspired his famous “a March”” to. Anyone who, like me, very little in common with these curiosities versed is, could the new Austria Quiz 4 Kids play. Kurios also describes the game Stupid Deaths quite well, because here you have to guess whether crazy deaths as described have taken place. Also, a new Activity awaits us, this time in the Crime Edition. Your handcuffs have to create, have your hands either behind your back or are on your Partner chained, which limits you in the Pantomime, of course, and the matter less difficult than normal designed.

Also for a younger audience, there was a lot to discover. Pirate Ships, the updated Version of the classic game battleship, the memory game Memofant , or even the Barcelona-born memory game 1,2,3, in the case of the animal figures out of wood on the table to be distributed, then a player has his eyes close, to then find out which animals are now no longer available. In the case of Speedy Roll slips in the skin of a hedgehog, its construction must reach before a Fox catches up. Your rolls a Velcro ball on the game field, and hopes as many items as possible, such as leaves or Apples, to pick up – so these will remain on you are liable to on the game Board to move forward. Should you rather something faster want to Play, then it could be Bacteria Hysteria has something for you. Here, you must be under time pressure, roll the on your cards shown bacteria to convert it into points.

Overall, I had a lot of fun with the Piatnik Quiz Night, and can hardly expect, my personal Highlight, Smart 10, with my friends together to play.