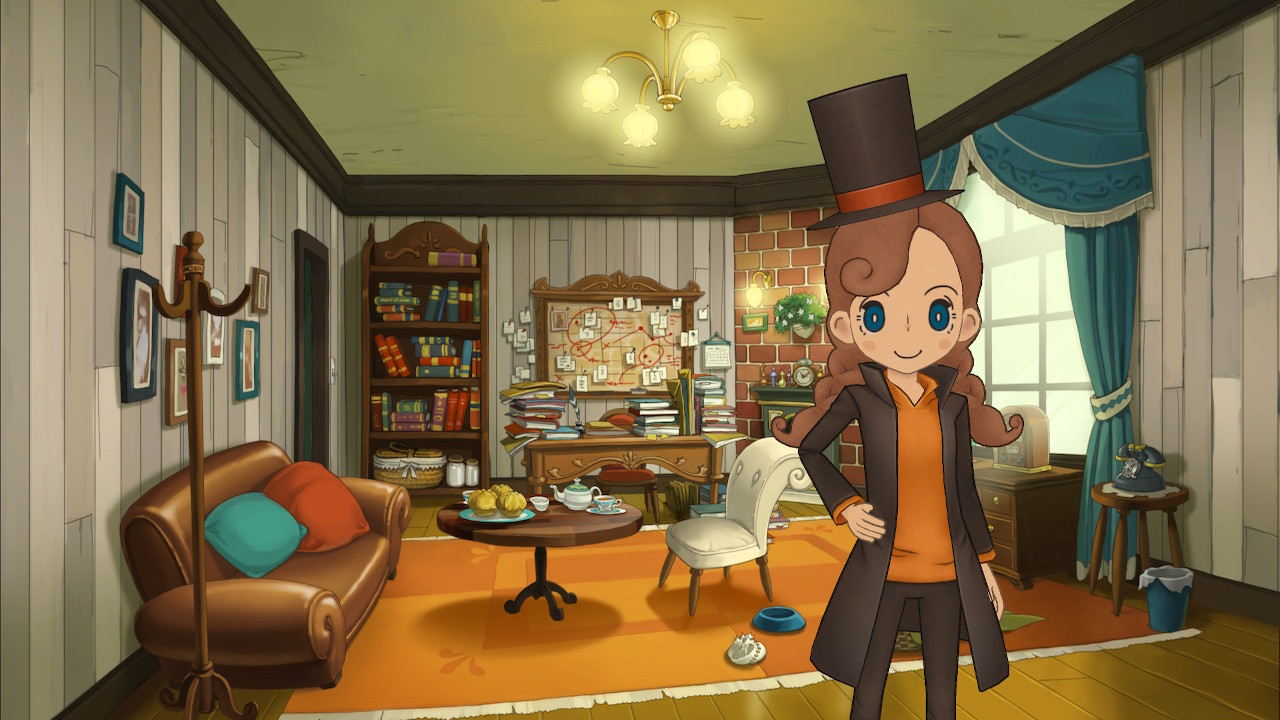 The various hand-held systems known detective game series celebrates its debut on the Nintendo Switch with a Remake of the 3DS/2DS title, Layton’s Mystery Journey: Katrielle and the conspiracy of millionaires. The two versions may differ, the already not exactly a short title of the additional Deluxe missed, as it is for the TV console, in addition to HD graphics, more than 40 new Puzzles, and some small adjustments to the content were.

We slip this time, but not in the role of the famous Professor Hershel Layton, but those of his (adoptive?)daughter Katrielle. The Professor is gone, and the young but bright Katrielle has to keep up with their newly formed detective Agency, alone on the water. To the side only of her – in every relationship, hopelessly in love – Ernest Drowrig as an assistant, as well as the mysterious dog Sherl. The latter can speak for some unknown reason with a few people, but has lost his memory and hopes that it Katrielle can sometime help. Until then, he, too, is a faithful Companion who does not hold back but with snappy comments. 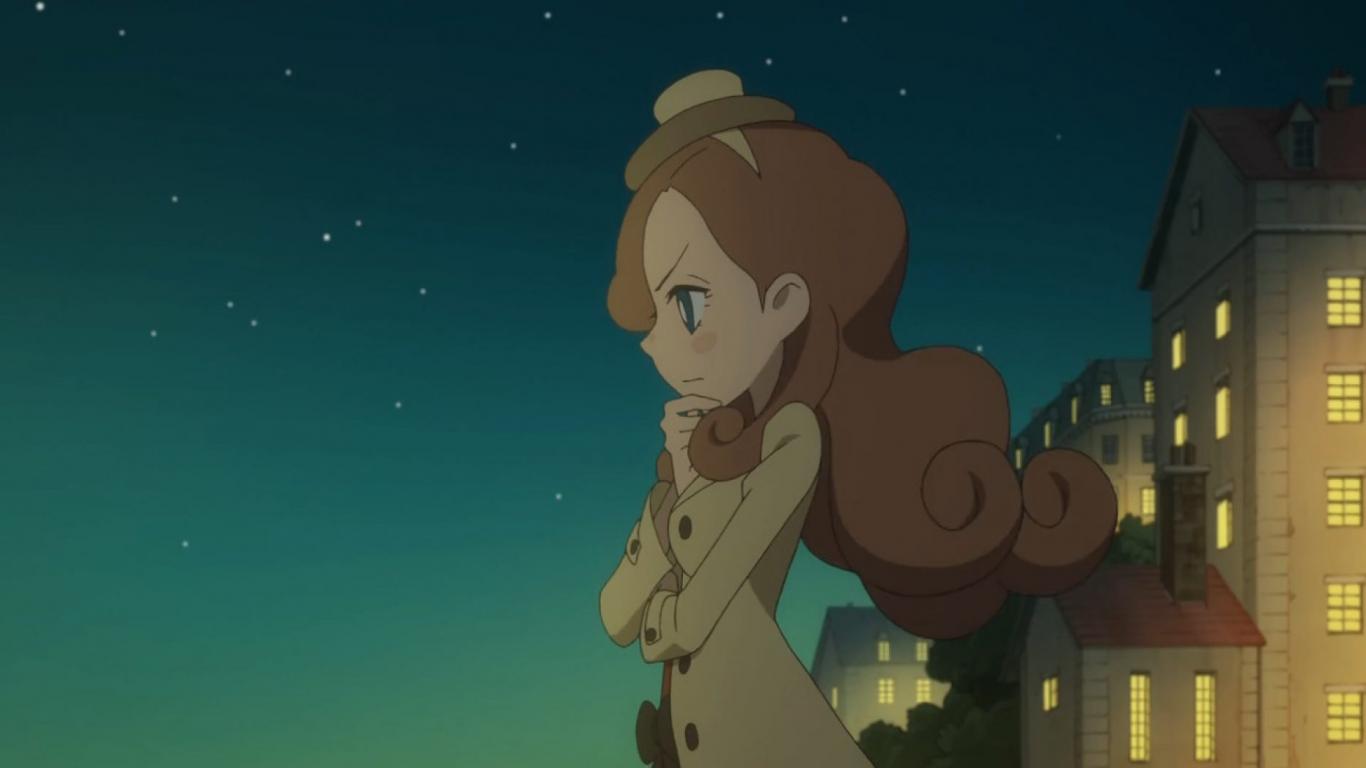 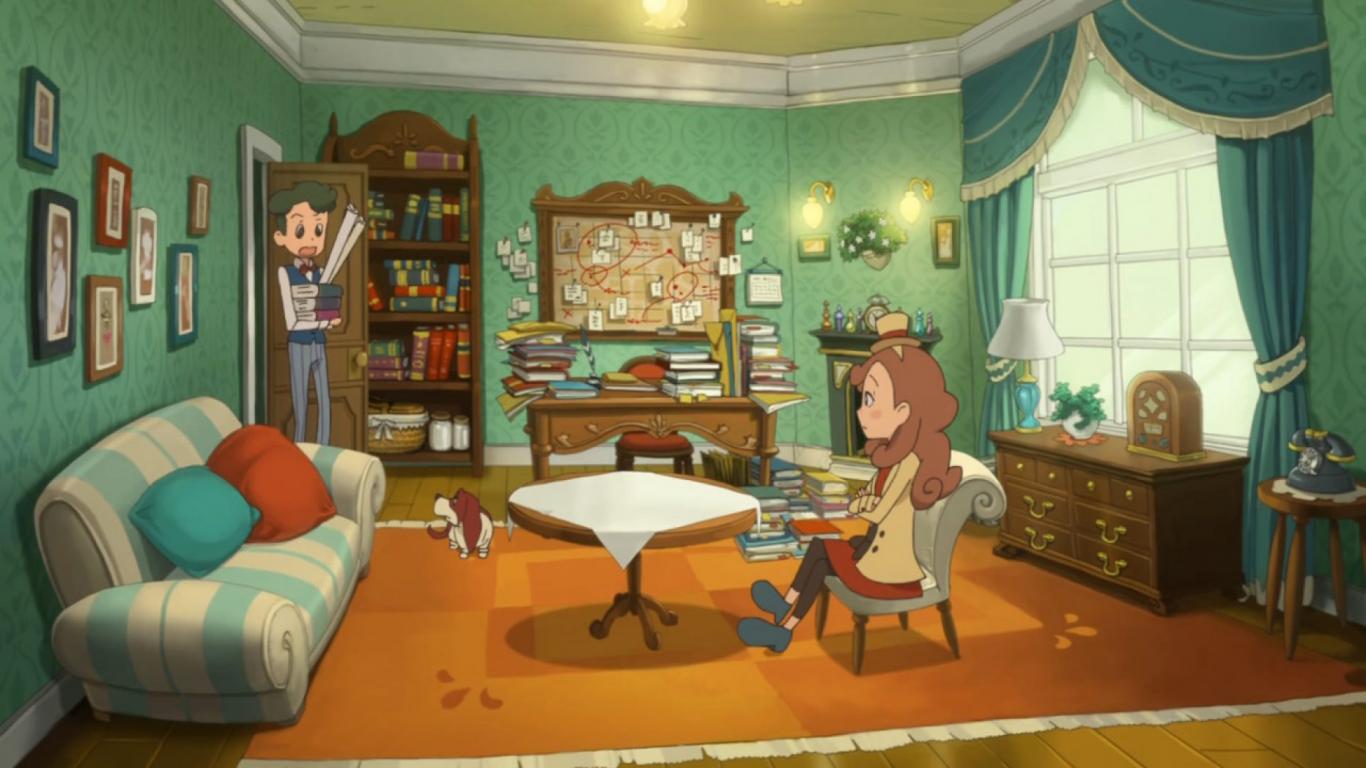 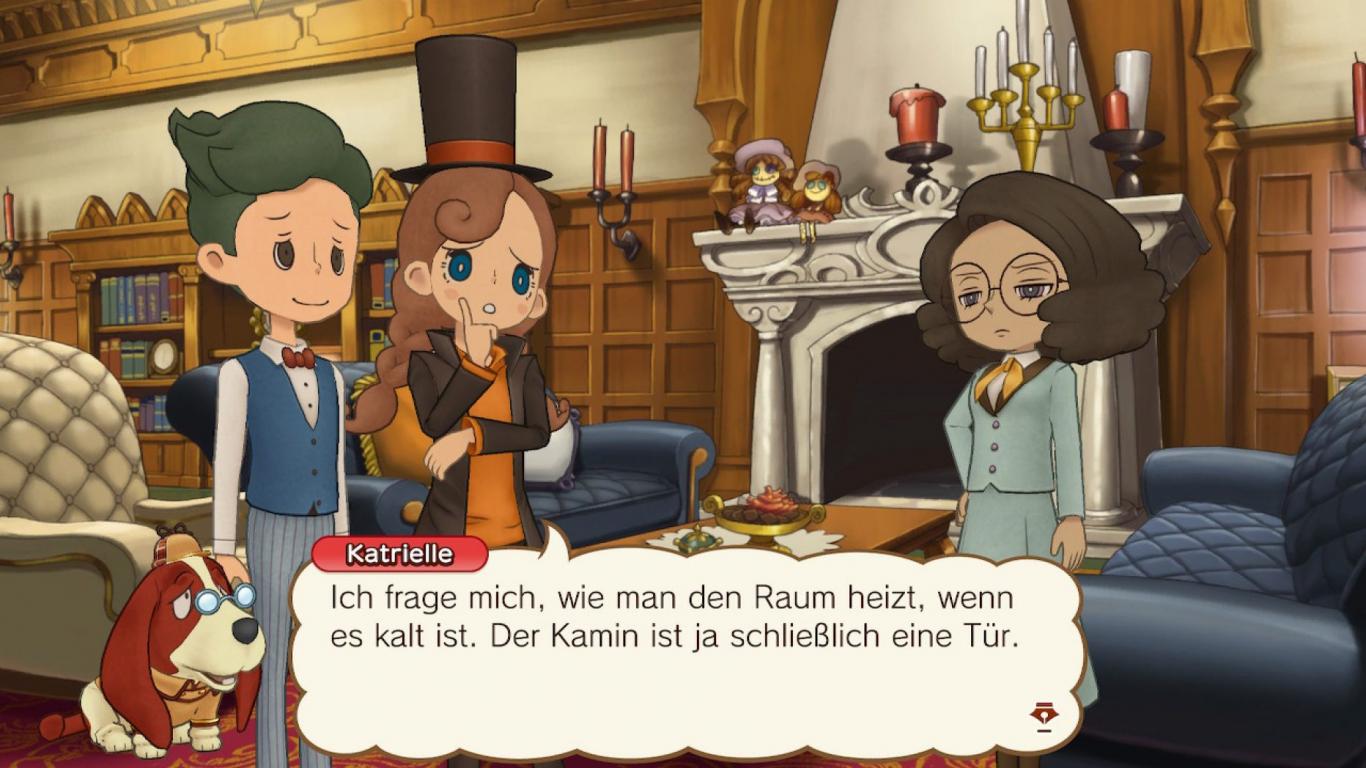 In the cloud of smoke has been hiding a mystery

A detective without references – even if the Name Layton is well known – it has, of course, difficult. But at least in the police Katrielle has a reliable client, and so we are called to our first case. The Gameplay follows a familiar principle: The beautifully drawn Locations to be searched literally with a magnifying glass and people interviewed. We caught a Hotspot “discovered” one of the protagonists, a mystery, a note on the just treated case or a collection object.

Mostly clear what /who/how is going on quite fast, the game is stingy with Hints. Quickly, slowly, or not at all to the solution but it makes no difference. The game always follows a rigid pattern: Find six statements, out of place like a Puzzle piece, and zack, Katrielle trumpeted the solution. Think for yourself, or to combine is unnecessary and undesirable. This brings us to the main point of criticism of this otherwise nice puzzle game: the Puzzles. Of which there are some, plus numerous Mini-Games and this time they even have a downloadable puzzle of the day. Most of the puzzles are optional, and the few that are not, are almost boring simple and easy. In the case of the optional Puzzles are a couple of real head here, are then, at least, nuts, which can bring a but more from the concept, because you never know if you might think just to complicated.

The cases also had very little, only the title-giving millionaires, the so-called seven lions almost always play a role. It is a bit of a shame that there is to solve, in contrast to the predecessors, actually there is no real great mystery and at the end of the game, very many questions remain open. Until then, Layton’s Mystery Journey: Katrielle and the conspiracy of millionaires – Deluxe is a nice and affordable entry-level option into the world of puzzle-solving detective family. 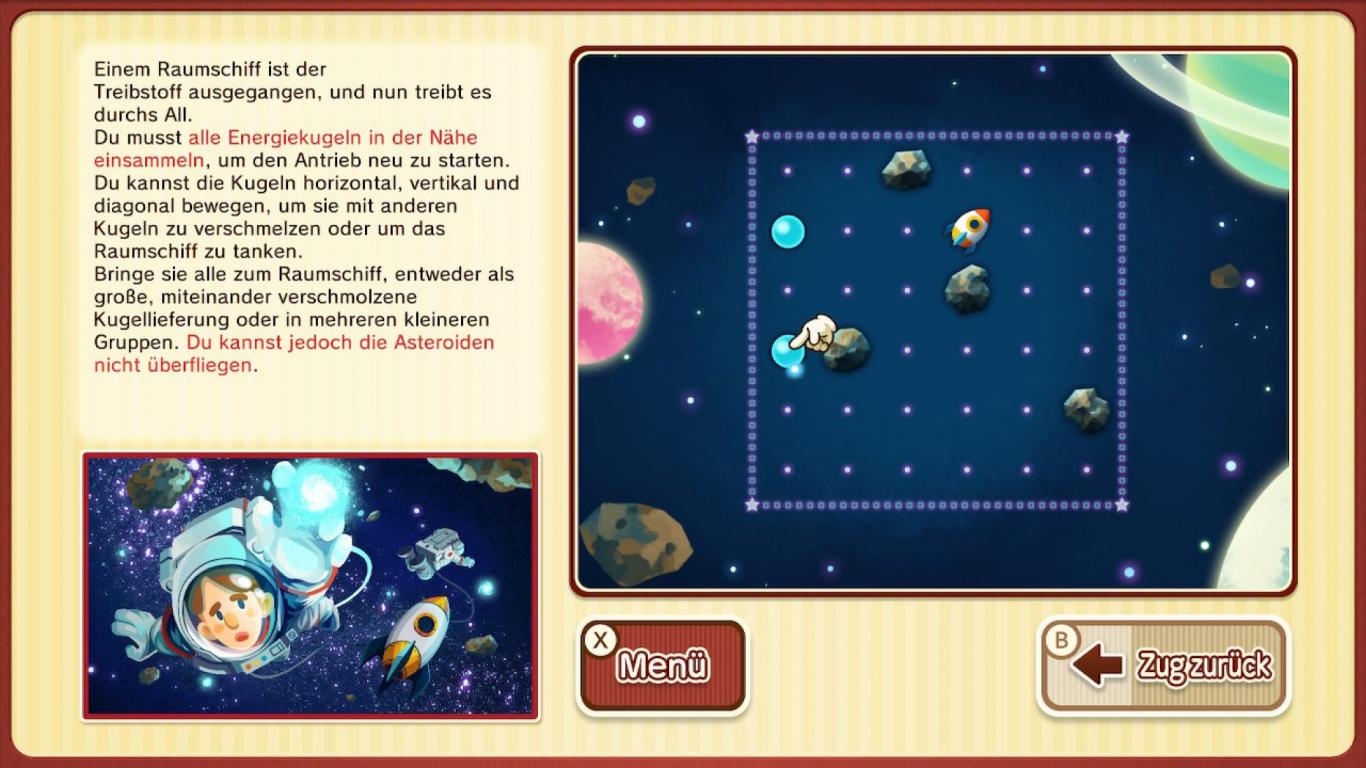 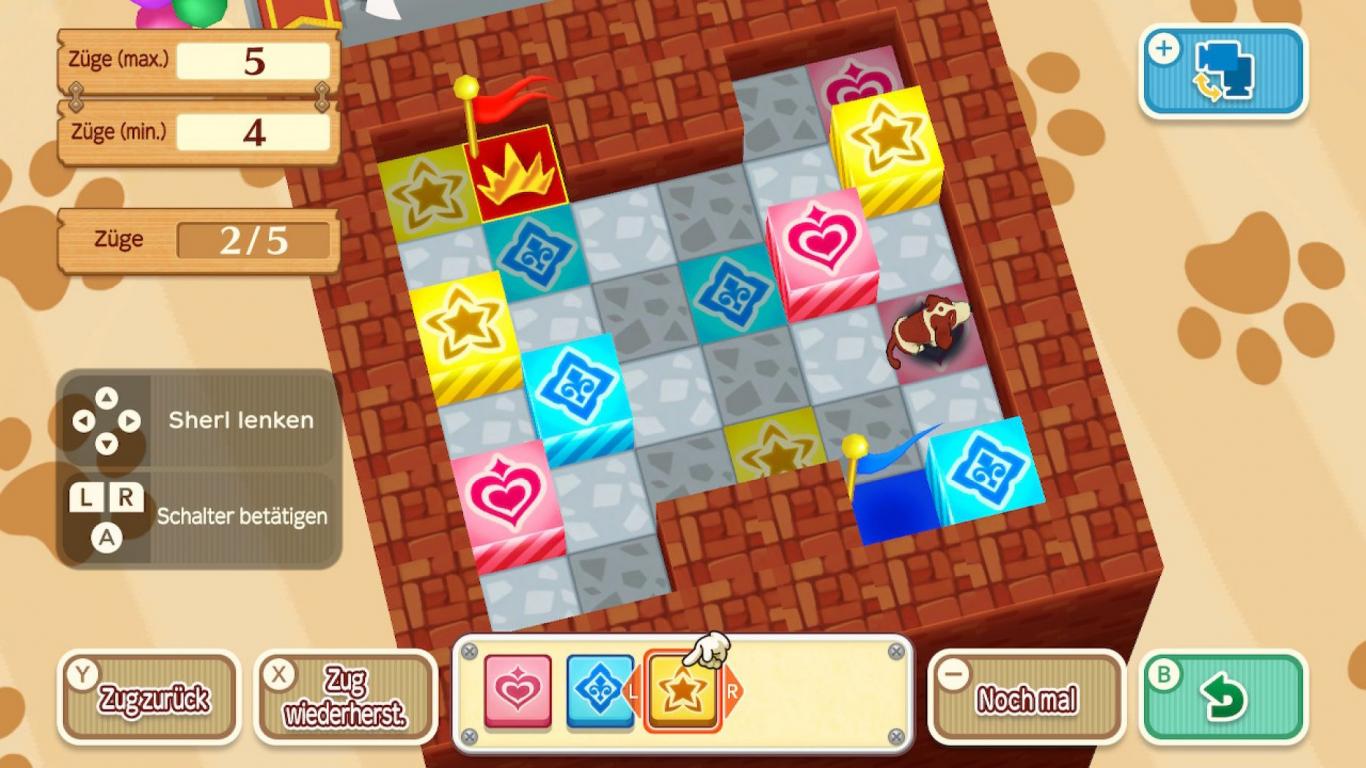 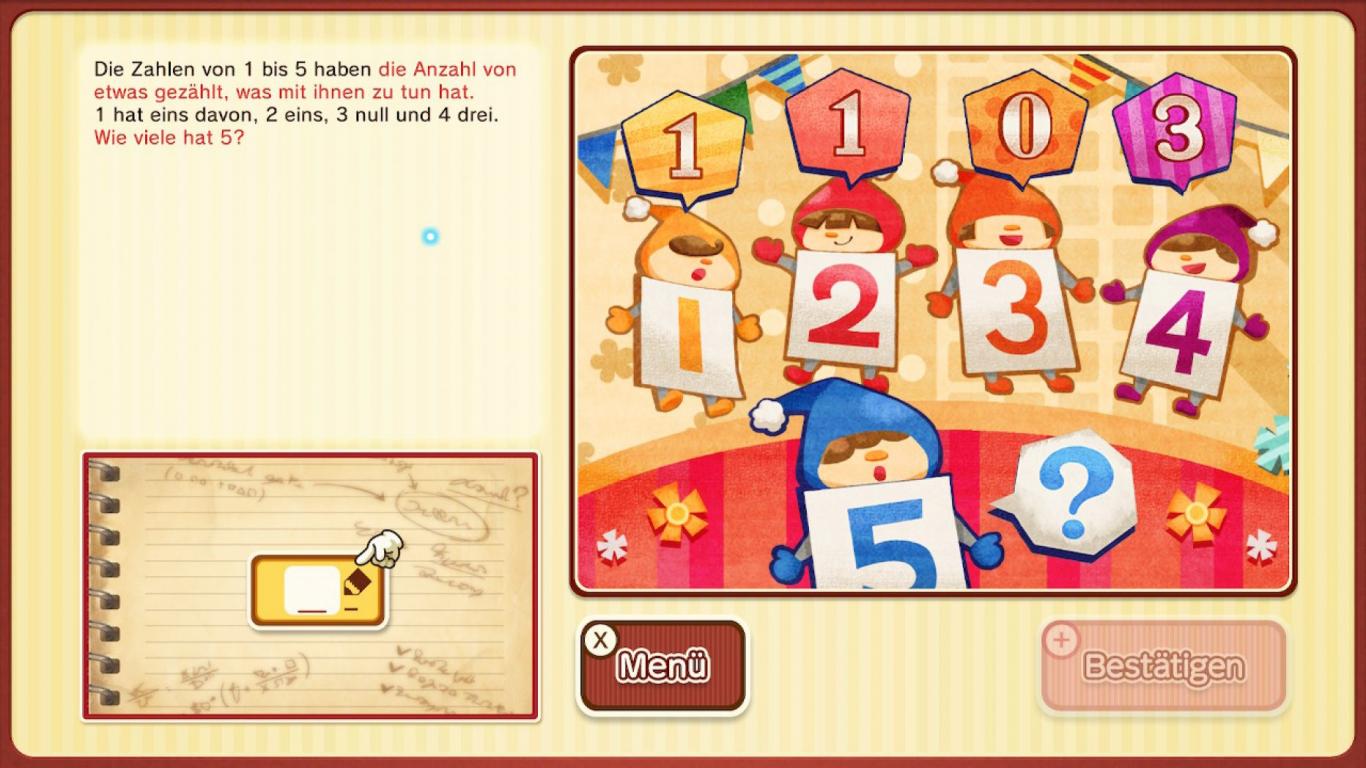 After Nintendo’s 3DS and 2DS omitted have, was my last Laytontitle has been a while. The Switch-debut of the series offered here is a good re-entry opportunity, not least because of the new main character. Layton’s daughter Katrielle is a very sympathetic character, in spite of or precisely because of their confusion of art. a Little confusing, the Puzzles are, but, unfortunately, In most cases, much too easily, you think much too often, more complicated than necessary. The next Time the grey cells may be required to calm a bit more, maybe even with a coherent story.