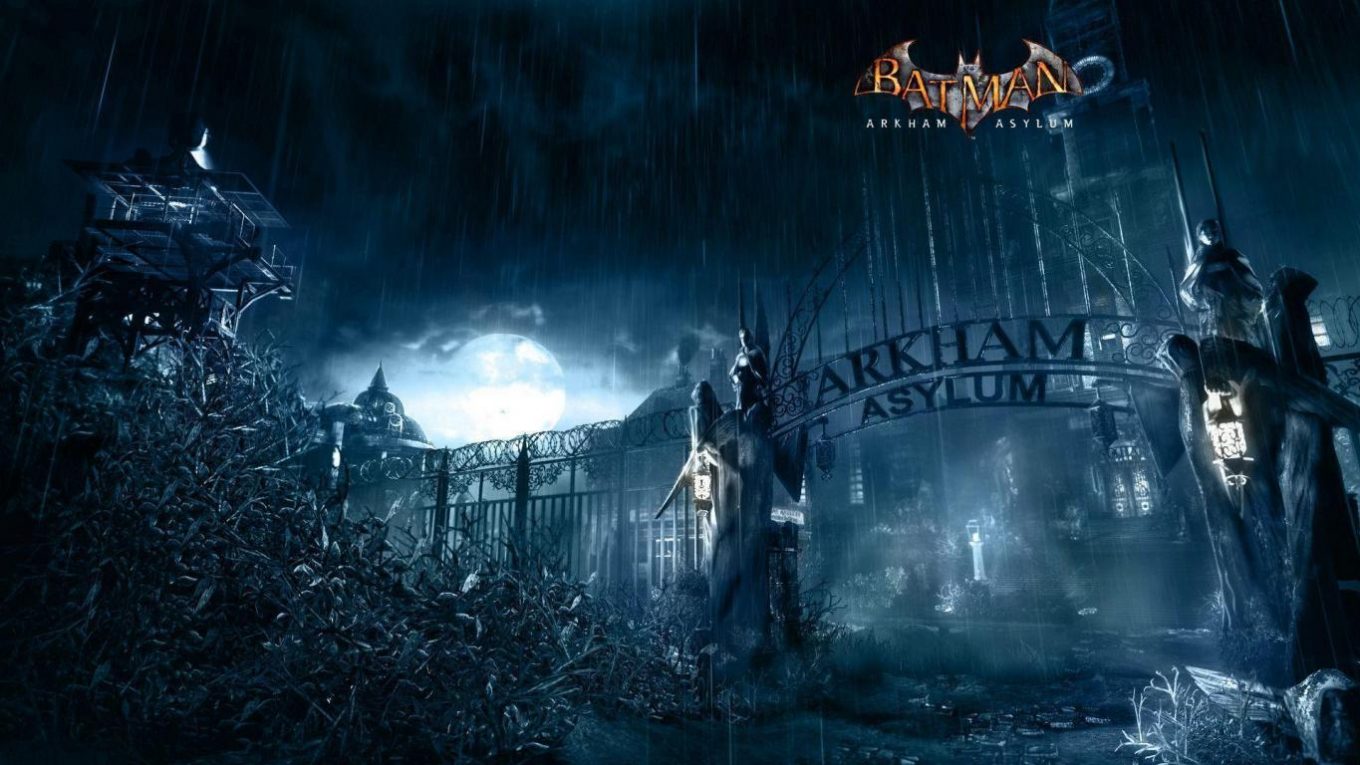 1939. Author Bill Finger and the artist Bob Cain, in search of a sinister counterpart to the superhuman super-hero icon, Superman. They draw their Inspiration from a rich Pool of models. The Shadow, Zorro, and Robert the Bruce were the inspiration and were United in a comic hero for the ages. Bruce Wayne, alias The Batman, was born and celebrates his 80. Birthday. Therefore, I will you, in this sequel to tell why Batman: Arkham Asylum Game the dark knight was that we needed, but not quite the one we deserved. However, the barg, it is the Potential which the way to the legendary Arkham City paving should.

Meet the world with a Smile, Bats!

Batman: Arkham Asylum, is loosely based on the graphic novel Arkham Asylum – A Serious House on a Serious World of Grant Morrison and Dave McKean. This is not only because of the disturbing illustrations McKeans as an absolute cult among collectors, but also thanks to Morrison’s Story, which is deep into Batman’s Psyche enters, and shows how little the bat separates it from the madness of his enemies. In order to adapt this fascinating Foundation suitable for a computer game and to provide at the same time with a Spin, brought the then-unknown Studio, Rocksteady, none other than Paul Dini on Board. The native New Yorker, made as a television producer, a name, and was the main author of the highly-esteemed Cartoon series Batman: The Animated Series.

The Story of Batman: Arkham Asylum, breathes, therefore, the grandiose Flair of the series and could readily in the universe. Reinforcing this impression is the fact that Kevin Conroy (Batman) and Mark Hamill (Joker) in the Asylum to your return as a speaker celebrated. In terms of appearance and Look, can you Batman: Arkham Asylum, easily somewhere between Nolan’s more realistic Look and the dark absurdity of a Tim Burton picture. A fact that makes me still a Smile on the face! 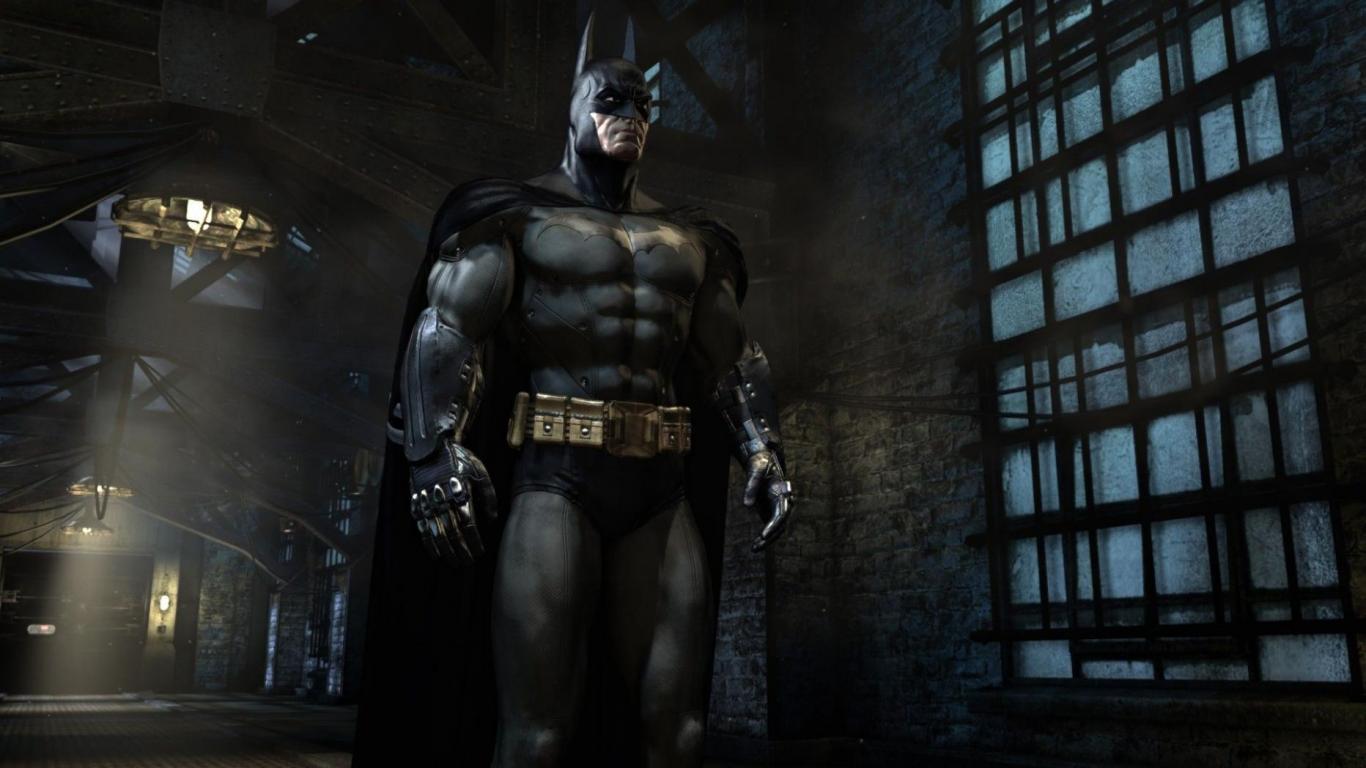 Batman: Arkham Asylum begins when we witness how Batman and his Nemesis, the Joker, on the doorstep of the institution brings. Bats, knows his enemy better than he would like, knows that the Joker is the insane asylum sees max as a vacation home, and occasionally checks in to his creative batteries to recharge. This, and the fact that the insane Clown almost without resistance, makes the dark knight a case of smell – he was right. In a favorable Moment, freed of the killer with the eternal Smile, holed up in the command center of the prison, and chases the bat, as well as their allies, the entire A celebrity list of the horrors of Gotham, to the neck. Bane, Killercroc, Poison Ivy and Harley Quinn are also part of the game, like the Riddler and Scarecrow. Especially the confrontations with Dr. Crane, are for me the absolute highlights of Batman: Arkham Asylum. I guess not only I feared at the time, the health of my console.

The Whole is crowned by a Gameplay that is the Dark knight more than worthy. Starting with the freeflow combat system by Rocksteady specifically for the Batman: Arkham Asylum, developed System, is designed to control larger groups of enemies. Through precise and well-getimetes Counter-attacking, and Hitting, we can chase our Trigger in the level. This reaches a certain level, Batman can have devastating special attacks and finishers from the stack. We want to do more with brains than muscles, it is up to us, mostly free of the minions of the Joker is also silent turn off. In this case, a variety of Bat-Gadgets available to us in addition to the surroundings. So we can place lethal bombs, Batarangs at the head of the bad guys or throwing them upside down on a rope hanging. The secret procedure, however, was always my preferred way, because I felt really like Batman.

We provide our customers not just with broken jaws and internal bleeding, we can also browse the beautifully constructed world to puzzles, Easter Eggs and all sorts of Collectible. In this case, the to rarely feels like a laborious task, because the activities always lead to a result, what can be the Bat’s heart with joy beat faster. 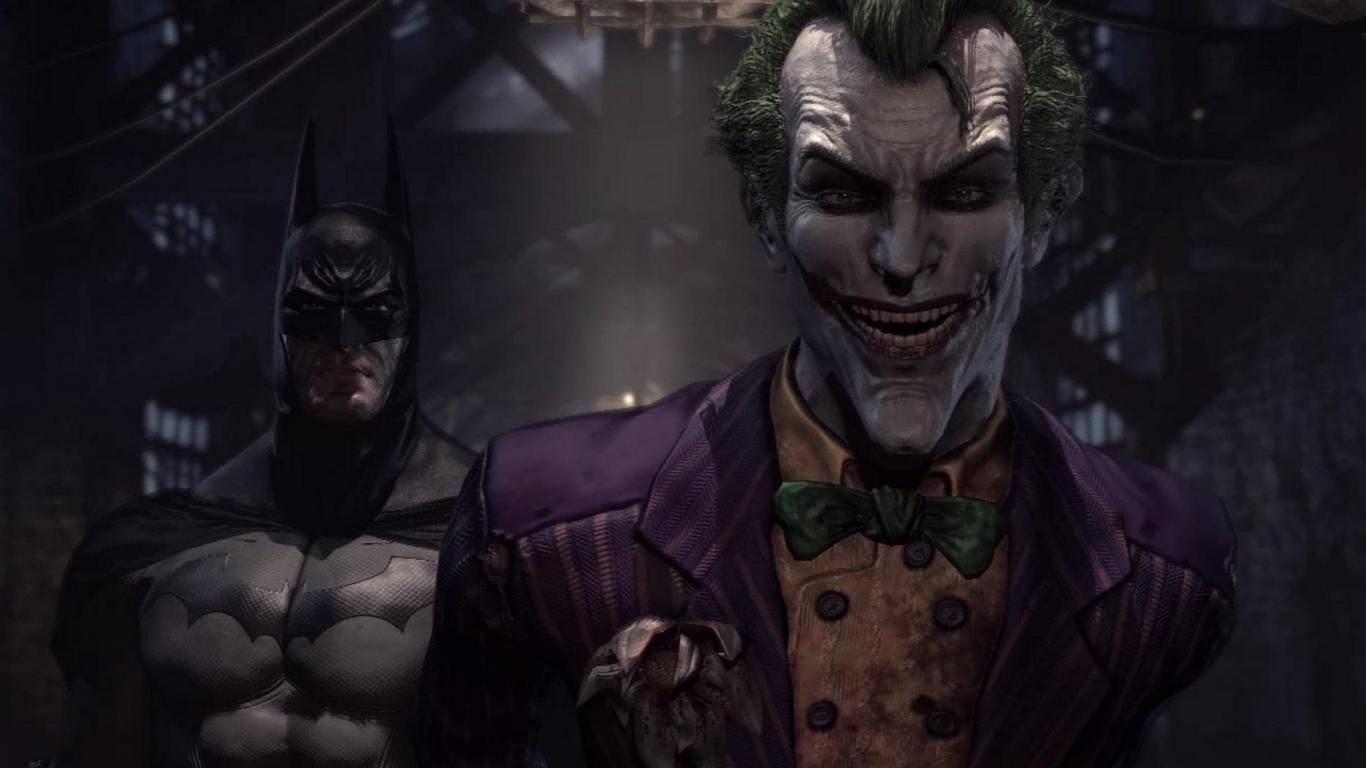 Long the Dark knight has been the Genre of a dark existence in the video game. Looking back at his history, you will notice that Batman had to serve his tights for a variety of license-cucumbers. This has Rocksteady successfully completed and the bat with Batman: Arkham Asylum, the digital monument, the you earned. By has gathered the Team of the popular, because of the very dark animated series behind: From the author of the legendary speakers. They created a world full of secrets, where behind every corner a treasure is hidden, the Batman Fans in front of joy Smile. Batman himself is more shown as a morally dubious individual. He follows his code to kill, but to torture no scruples or his opponent seriously injured and for your life to be drawn to allow for back. Because he sees himself in the law, and if the end justifies the means, then so be it. Yes, Batman: Arkham Asylum is a very good Batman Game, and there is only one reason why it is not the Best: its a direct sequel! But some other time, maybe more…