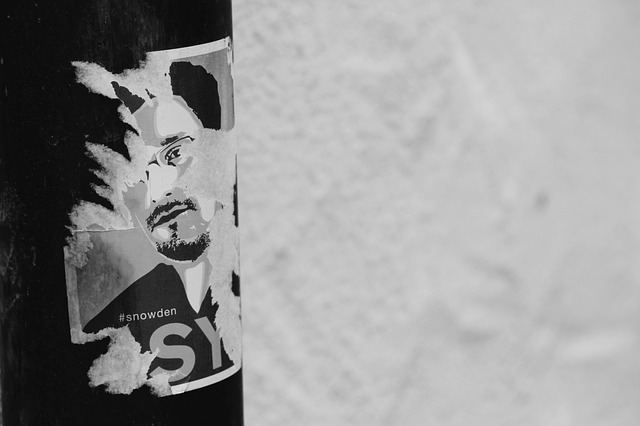 In 2013, Edward Snowden dramatically broke American secrecy laws and unveiled numerous NSA secrets. As he explained in a series of interviews, people around the world are under constant surveillance. No wonder Snowden himself is a fan of Blockchain technology and Bitcoin.

Since Edward Snowden fled to Russia, the world-famous informant has given numerous interviews. Given that his views on the world are consistent with Bitcoin’s ethos and raison d’être, many have asked the former NSA contractor for his thoughts on blockchain technologies as a whole. In a newly emerged transcript, Snowden explains his view of Blockchain technology, Bitcoin and Monero.

In the loose transcript and text exchange with his lawyer Ben Wizner published by McSweeney’s, Snowden explains Bitcoin’s underlying technology and says that the core component is trust.

Imagine an old database where each entry can be changed by simply overwriting it and clicking Save. Now imagine that the entry contains your bank balance. If someone can just arbitrarily change your balance to zero, that sucks, right? Unless you have a student loan. […] Blockchains are an attempt to create a history [of transactions] that cannot be manipulated. In the oldest and best-known concept we speak of Bitcoin, a new form of money. But in recent months we have seen efforts to compile all kinds of records in these histories. Everything that must be unchangeable. For example, medical records, but also deeds and contracts.

Snowden, who was granted political asylum in Russia, says that well-designed blockchains are virtually impossible to manipulate. And in “a world of sneaky shit, it’s a radical development to prove something’s true.” In the long run, Snowden believes that Blockchain could make the unauthorized surveillance of American civilians more difficult. In his opinion, a robust network could end the need for trust in a centralized institution. Snowden said about this:

There is no takedown mechanism or other “Let’s be evil” button, and creating one requires a global consensus of at least 51 percent of the network to support the change of rules.

Wizner asked Snowden whether blockchain technologies can weaken huge tech platform monopolies like Amazon or Google. Snowden, who remained cautiously optimistic about the prospects for this innovation, said it was wishful thinking for the foreseeable future to knock such giants off their tall horses.

Taking into account his preference for privacy, Snowden also mentioned Monero and ZCash and referred to his assessment that he prefers Monero because it is private by default.

Ever want to hear me explain blockchains and bitcoin? Of course you didn’t. But now you can, in hardcover and freely online, thanks to @McSweeneys 54, “The End of Trust”. Read some of society’s finest minds on the future of technology. Available here: https://t.co/d0NJUepyIt pic.twitter.com/tdRwzK1CtE