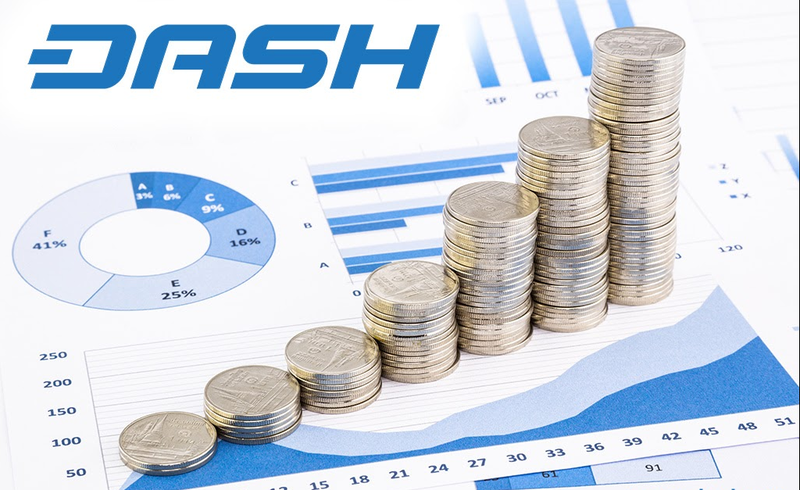 In the crypto bear market situation of 2018, Dash Core Group (DCG), the consortium behind Altcoin DASH, has apparently kept quiet on a public stage, with a near-zero spread of news about the once so popular project.

In 2018, the cryptographic market experienced an unprecedented slump, with Altcoins particularly affected. The ongoing bear market is remarkable in several respects, including persistence, duration, and the absolute and relative extent of price declines. Few have predicted the severity of the market downturn.

In the recent article by Medium, Ryan Taylor, CEO of DCG, stated that his start-up was “sustainable” and would survive the crash. In the paper, Taylor first gave a context for the recent crypto collapse and identified the Bitcoin cash debacle (he called it “FUD”) as an important factor in this. Furthermore he wrote:

There are many causes for the dramatic erosion of markets, including the overstretches of 2017, the failure to meet adoption expectations, and the rampant fraud that pervades the market.

Taylor also noted that there were and will be some crypto companies that will quietly go down before he added that his company does not fall into this category.