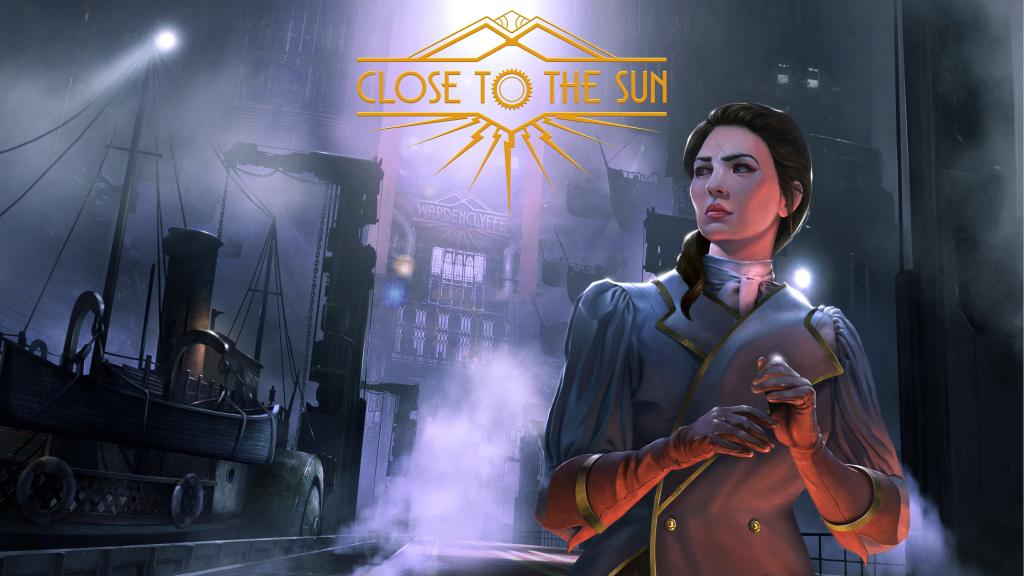 The days are getting shorter, the nights longer and Halloween in front of the door. Suitable to the small Italian Studio Storm in a Teacup decided, your mysterious adventure Close To The Sun, on probably the scariest day of the year, for the PlayStation 4 to publish. So I have a trip to the largest and most advanced ship in the ‘ 30s, made, Rose, story, or walk on the Sonyconsole experience.

Welcome to the parallel universe

The Wind whipped against the Windows of the small boat, while Rose is waiting on the Helios to the scientific wonder of the ship Nikola Tesla – create. Her younger sister Ada works with senior scientists to develop a free source of energy for the population and has asked you in a most mysterious letter to come as soon as possible. As Rose, the ship enters, not she quickly realizes that something is wrong. Because far and wide no people to discover soul, at least not alive. And so Rose sets off to find her little sister and to go at the same time, the mysterious incidents on the Helios on the ground. 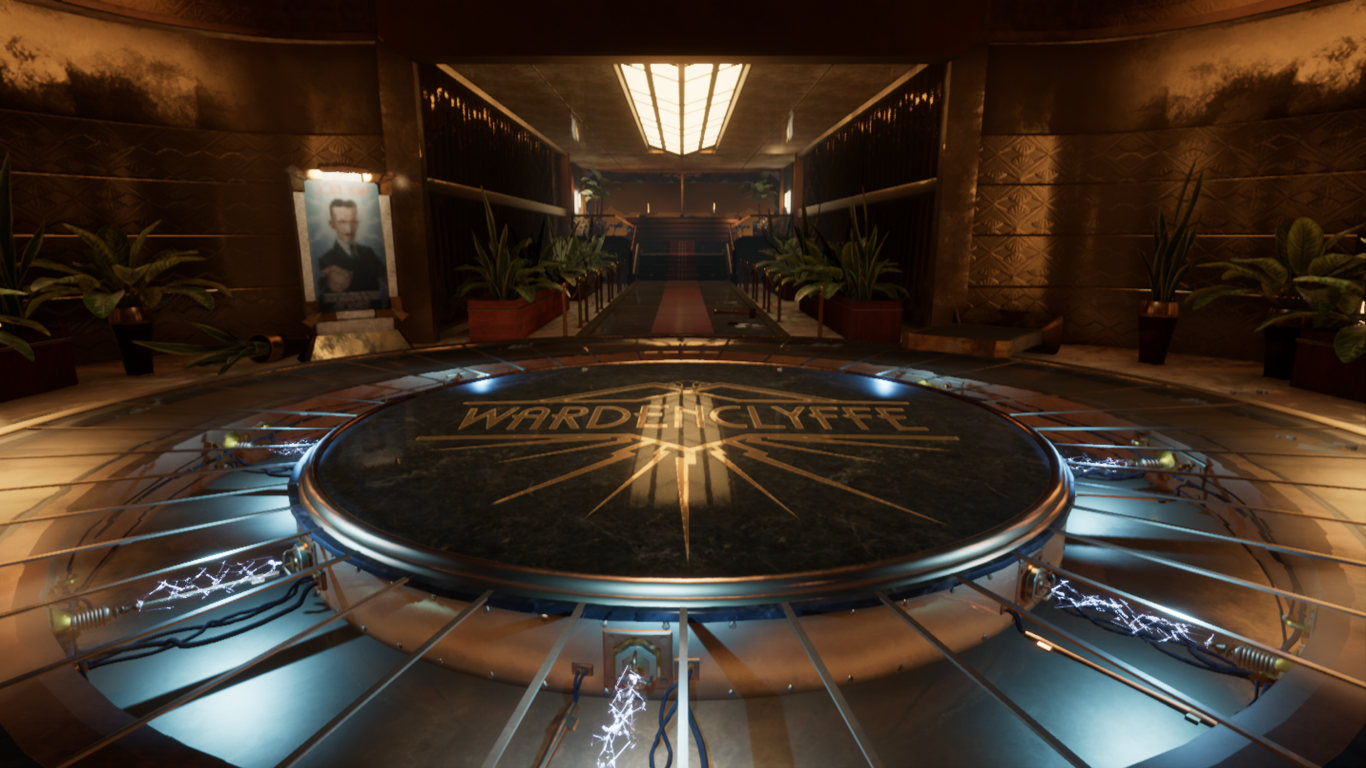 The ship design looks great and was obviously inspired by the BioShock series.

A boat trip on the funny

My colleague Roland has Close To The Sun already on the PC, tested and had to deal with a number of Bugs to fight. During my test time on the PS4Pro, there was only one recurring Bug, and that is that information, such as, for example, in cover or open doors, just not, or with a time delay, to be displayed. In the very rare hectic passages in which you escape need to, and it cost me some nerves. Somewhat problematic also is the camera work, the strained by gentle up and down movements wonderfully with the sea conditions to simulate, but my stomach is also designed for me. In the settings of this effect can, however, turn off, and your boat trip you a little quiet continue.

The game is primarily a Walking Simulator, the its optics is strong to the BioShock Games is similar, but unfortunately not on can. As a big sister, I feel, of course, particularly in the case of Rose feverish search for her Ada, but unfortunately, the story is overall a bit too unspectacular, as I could describe them as a large driving force of the game. And just as the voltage comes up, and I wanted to know for the first Time, really, what is to happen now, was it also at once. This should probably serve as a Cliffhanger for a possible Sequel, disappointing but it was all. 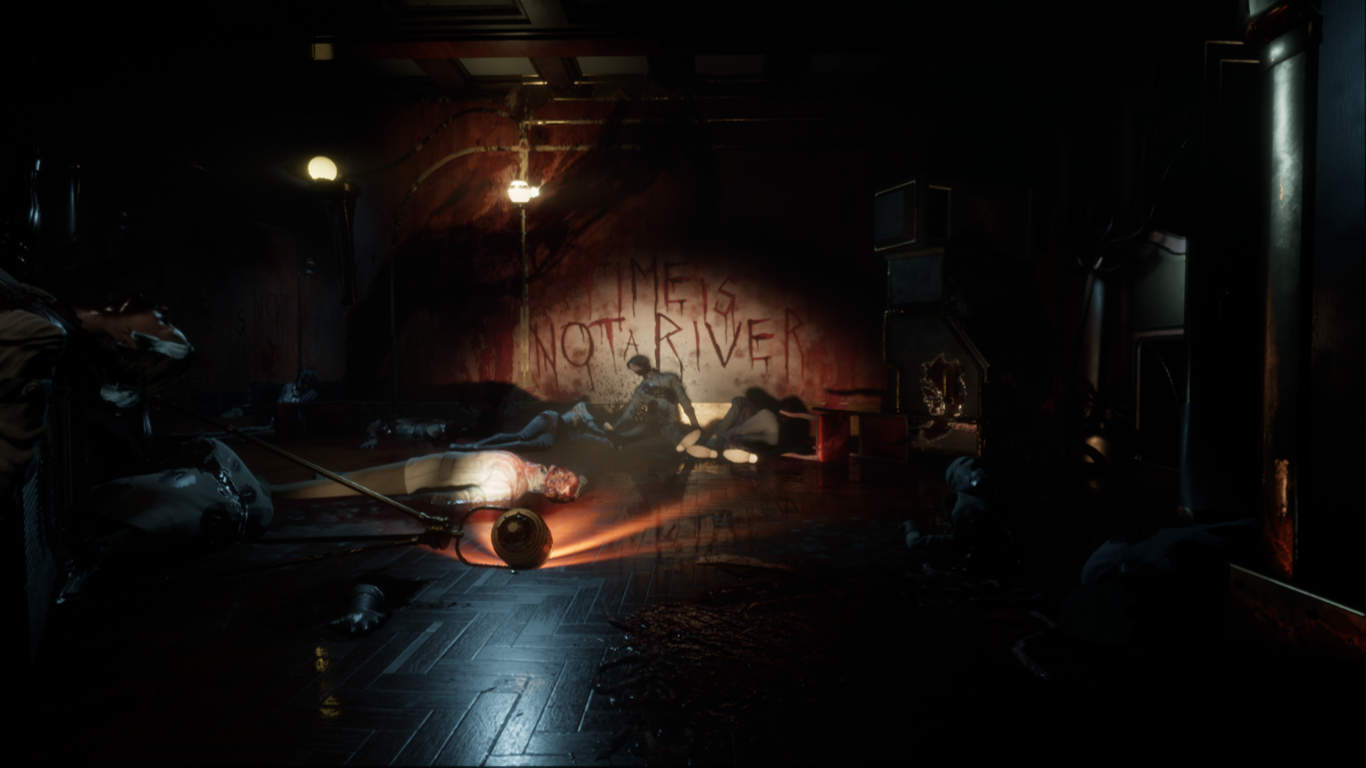 On the ship, something Bad has happened – whether Rose can find her sister Ada in a timely manner?

Rose’s story had more Potential, and there should be a Sequel, I would wish that some more time is put into the development of the game. Because Close To The Sun suffers, particularly at places very thread level design or lack of information, what exactly is to be made. The Trial and Error principle is all well and good, but it feels in some passages, simply very inappropriate, in comparison to the Rest of the Games. Mainly you go through the abandoned halls of the ship and tried to of A to come to B and triggers on the way, relatively simple puzzles, such as, for example, the Search and Finding of combinations, or Pressing the right switch. A small pinch of Horror is to give the Whole an eerie atmosphere, but it is out of Fear, I found, instead of the massacred bodies, rather the faces of my few that I have met in the course of the game. These look very washed out and act, especially in contrast to the beautiful appearance of the ship, as they would not have been developed.

Close To The Sun is primarily a Walking Simulator became. But, unfortunately, not a great. The game is always even a leg, and like my colleague, Roland, was my main motivation until the end of it, in fact, the short duration of the game. The story is not in their approaches, exciting, exhausted its Potential, however, and leaves the player with a rather bitter taste in my mouth. A plus point in my eyes is that the good Nikola Tesla in this parallel world, which gets attention for his achievements, was he in our past never know. The physics Nerd in me is looking forward to the Gamer.