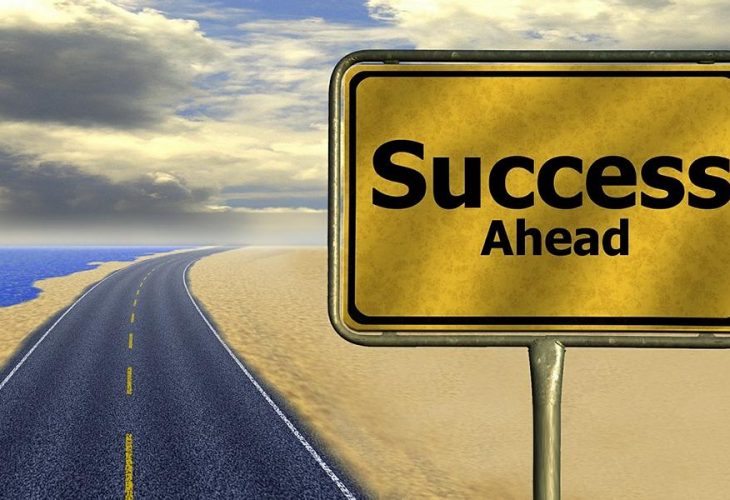 Although Ethereum is not one of the best performers among the crypto currencies this year, the project has developed a lot. Ethereum founder Vitalik Buterin has donated selected Ingenieren Ether so that they can concentrate full time on the research of scaling solutions for the network.

The founder and figurehead of Ethereum, Vitalik Buterin, has donated more than 3,000 ethers worth more than 300,000 USD to three projects so that they can fully engage in the development of Ethereum 2.0. Projects include Prysmatic Labs, ChainSafe Systems and Sigma Prime.

Prysmatic Labs is working hard to develop the Sharding Client for Ethereum 2.0, while Sigma Prime is working on an Ethereum 2.0 client called Lighthouse. ChainSafe focuses on the holistic research and development of Project 2.0. The discussion was sparked by a heated debate between Ryan Sean Adams, who criticized the lack of leadership and progress in scaling on Twitter through a statement by Fred Wilson, a co-founder of Union Square Ventures. Preston Van Loon of Prysmatic Labs, who continues to work full-time at Google, had complained that his team could not solely drive Ethereum’s research due to lack of funding. Buterin spoke out and donated 1,000 ETH in the same breath:

Paul Hauer, co-founder of Sigma Prime, next received an ETH donation from Buterin. Hauner assured that his developers could make great progress with only a small amount of money. Developers could be outsourced from the university to work full-time on Ethereum. The third donation went to ChainSafe, whose project manager Mikerah twittered:

Mikeraah Quintyne Collins, project leader at ChainSafe, plans to leave the University of Toronto after Vitalik’s donation to focus fully on the development of Ethereum 2.0. He also received 1,000 ETH:

He sent 1000ETH.https://t.co/RsFt6hrKBY
It’s official. I’m dropping out of @UofT to save crypto. https://t.co/gGsClNmF0P

In many projects such as Consensys or Spankchain, the falling courses had led to jobs having to be cut in succession. Despite the drop in prices, the interest in the further development of the blockchain increased steadily.