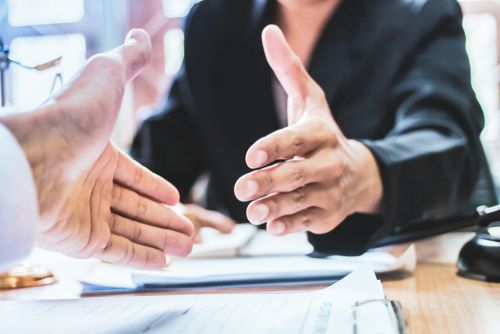 The United Kingdom has always taken a neutral stance when it came to crypto currencies. The recent outbreak of COVID-19 has, however, brought the stock market and the crypto market in a downward trend. This in turn affects the financial sector in almost all countries.

The UK government has published a strategy paper for the “budget 2020”, which contains a Plan to support public services, individuals and companies that could be affected by the pandemic. Under the section “discussion paper to digital currencies,” the report stated that the government looks forward to the discussion paper of the Bank of England about a possible digital currency, the British Central Bank, [CBDC], full of expectation. In the report it is stated:

For the protection of consumers and for the support of innovation in crypto-Assets, the government intends to issue a consultation on a measure to certain crypto-include Aassets within the scope of the regulation on financial support.

Libra of Facebook triggered a heated discussion on the issue of stable coins and the issue of digital currency by the Central banks, [CBDC] around the world, a development that led to several Central banks announce in advance their own CBDCs. The Director of the BoE, Sara John, however, had represented recently of the opinion that Central banks are “crucial” to explore digital currencies, before the private companies dominate the space, according to a report. In this context, John said that this was also the case

We need to think as an Institution about how we can position, to ensure that the company still has a wide range of payments that you can use with confidence[…] It is absolutely true that the Central banks think about, whether a public or private sector is best suited to, a digital currency in the future.

On the contrary, the Governor Mark Carney said today that the Bank of England could face major challenges in addressing the risks to financial and monetary stability, when it introduces its own digital currency.In the Preface to a working paper from the BoE, Carney said:

Although the CBDCs (Central Bank Digital Currency) provides a number of ways, it could bring significant challenges to maintaining monetary and financial stability … and would have to be designed in a introduction very carefully.

In addition, the Financial Conduct Authority (FCA) in 2019, has also published guidelines for the UK market for crypto-currencies, in which it is stated that “each Token, the token is no security or E-money is a Token that is not regulated”. Simply put, it noted that those who trade with crypto currencies such as Bitcoin and Ether, from the control of the guard dog remain exempt from, and only to the KYC rules must hold. The strategy paper also spoke of the intention of the government to advise in the course of the year 2020 on the broader regulatory approach for crypto-Assets, including “the new challenges posed by so-called ‘stable coins'”. He also noted that the British government is working on the creation of a digital identity, the safe and cost-effective Online transactions improved, which is, in turn, boost the economy and the digital economy. Interestingly, also explains the world health organization recently that digital payments should be promoted to prevent the spread of the Virus. Therefore, no other possibility, as with crypto as an Alternative to deal will remain many countries, perhaps.