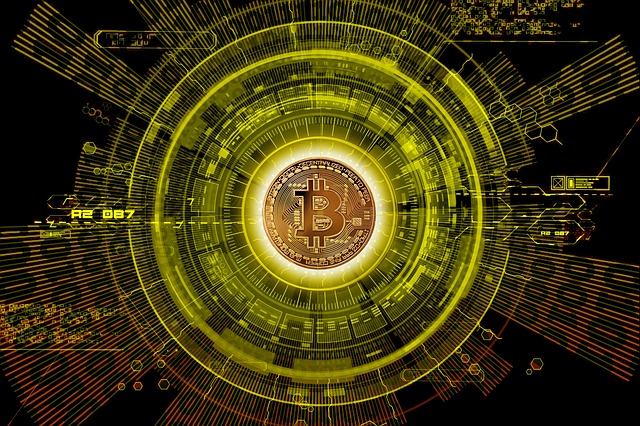 Since the launch of Bitcoin in 2009, the digital currency has often been declared dead. To date, both the technology and the price have evolved so that prices are currently showing a sharp drop, but this is not a sign that crypto currencies are at their end.

Not to be denied is the strong slide of up to 75% since the bull run last year in December. Bitcoin’s price currently stands at just under €4,000 and has thus risen dizzyingly quickly for almost 9 years. However, many investors only entered the market in the midst of the rapid rise in prices or somewhat later. This leads to strong frustration among investors who hoped that Bitcoin and other Altcoin prices would rise at the same pace.

The adaptation as well as the development of many projects has progressed strongly, independent of the prices. The CEO of the crypto exchange Binance reminds with a tweet that the progress starts faster and faster and that the targets of many roadmaps are met, no matter if the price of Bitcoin or other Altcoins increases or decreases.

Despite the rough seas out there, builders are building. New releases on GitHub today from:

(This is more than the usual we see from GitHub). Kudos!

Furthermore the capacity of the Lightning network has increased by more than 300% within the last 30 days. This technology is based on so-called “Payment Channels”. These payment channels are used to execute payments outside the Bitcoin blockchain (“off-chain”) in order to keep the load on the network to a minimum, since the transactions do not have to be validated immediately by the miners.

One thought on “Bitcoin price drop urges many investors to sell – right or wrong decision?”