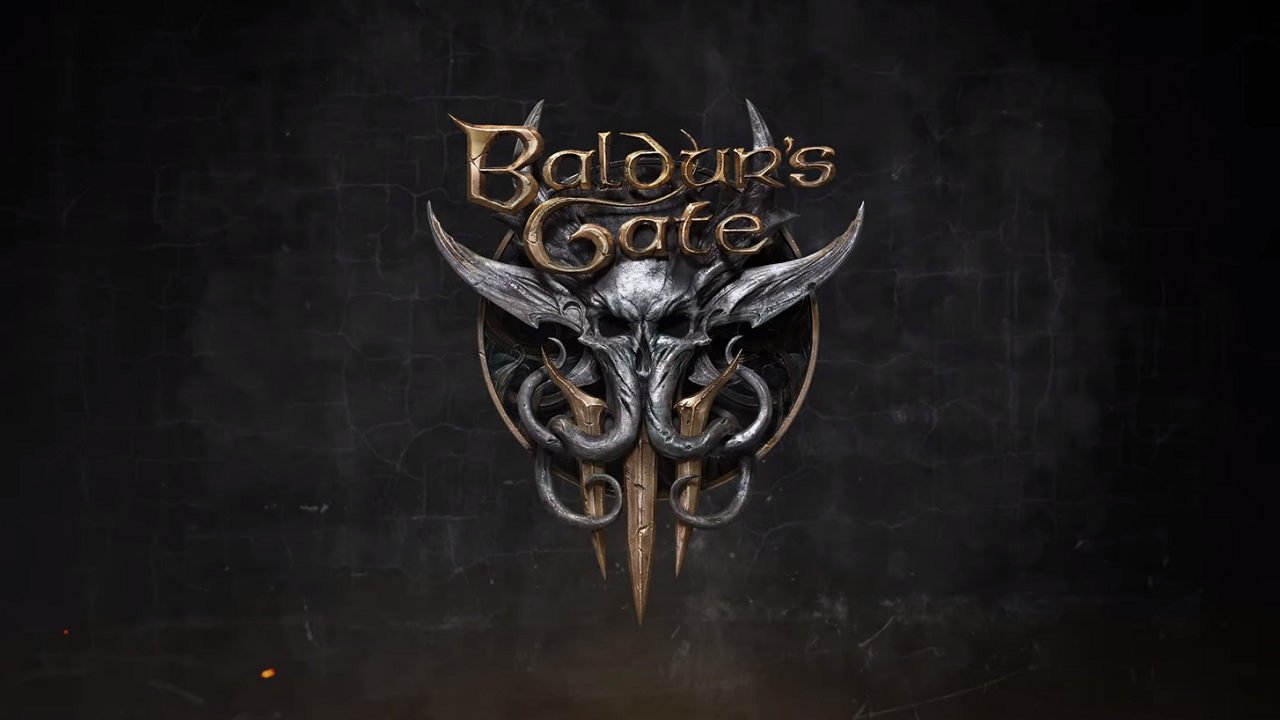 Larian Studios has today announced that the role-playing game Baldur’s will launch Gate 3 this August in the Early Access Phase, maybe.

Baldur’s Gate 3 was in June 2019 announced at E3 and is the successor to the CRPG classics Baldur’s Gate 1 and 2. With AAA Production Value, cinema table, staged dialogues, cooperative Multiplayer, and authentic Gameplay, based on the rules and regulations of the 5. Edition of Dungeons & Dragons, brings Baldur’s Gate 3 , the brand into the modern age.

Today, the Trailer conveys the mood and atmosphere of the Baldur’s Gate 3. The game remains the usual depth of Larians is the role of loyalty, but reached a new Level in terms of Ambition and extent. Since the announcement a year ago up to what is shown at the beginning of the “D&D Live”Show, has the game developed immensely and changed. This development will continue during the Early Access Phase, while Larian will be working with the Feedback from the Community to the game.

In addition to the Trailer, a new Community was today Update Video released, some of the Changes to the appeals that were made to the game since the first public Gameplay presentation during PAX East in 2020.

In addition, the Video addresses the influence of Covid-19 on the Studio. The transition to a home office was successful and allows it to Larian, with the development to continue and to continue the work between the goal of Early Access in August (maybe). The Studio is pleased to announce that it can take the Performance Capture to continue

The mood, depth and atmosphere of the Baldur’s Gate 3 are essential aspects of the game experience. Larian can now concentrate fully on the completion of the first Early Access Release Build. What exactly is included in this Build, will be announced at a later date prior to the publication date in August (maybe).